China considers Taiwan a breakaway province under its 'One China' policy, a position officially endorsed by the United States. 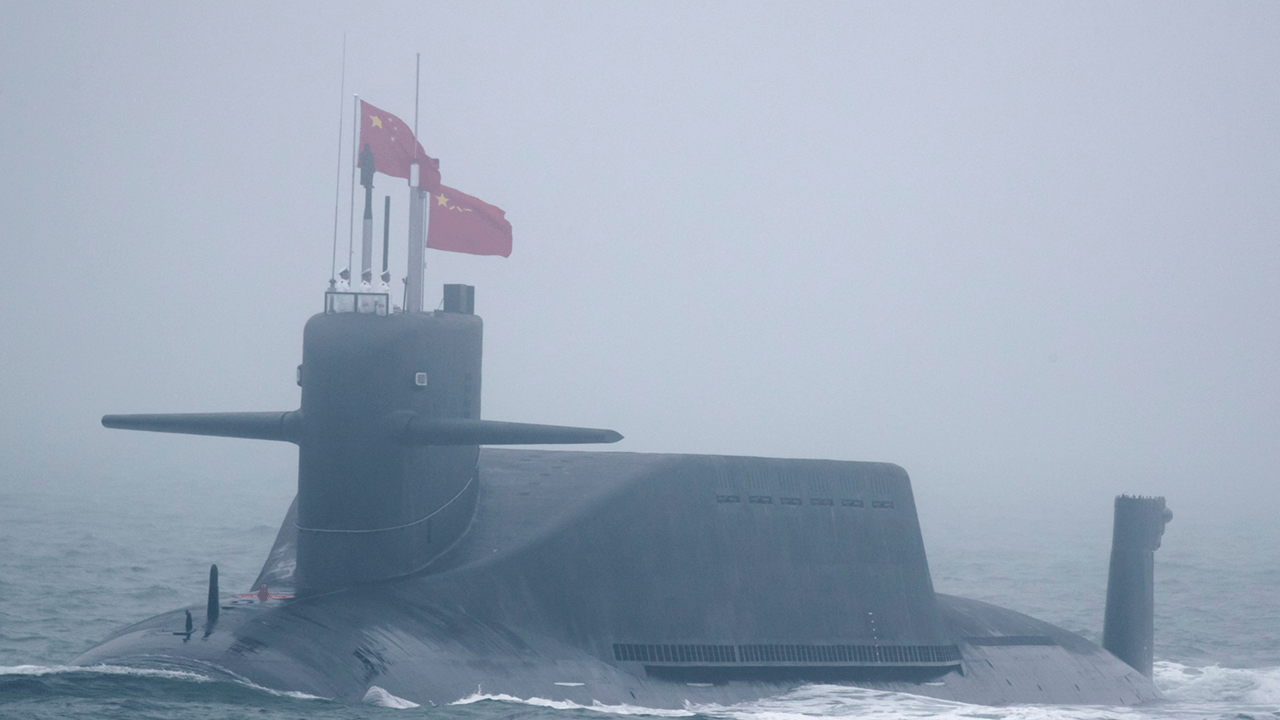 China could invade Taiwan as early as next year, warned U.S. Navy Admiral Mike Gilday, stating that China always delivers on its promises much sooner than expected.

Speaking at the Atlantic Council’s Forward Defense Commander’s Series on Wednesday, Gilday, the U.S. Chief of Naval Operations made his remarks following China’s 20th Party Congress, in which Chinese President Xi Jinping confirmed the country’s plans to “reunify” Taiwan with the mainland.

China considers Taiwan a breakaway province under its “One China” policy, a position officially endorsed by the United States. Speaking at the Party Congress, Xi took a tough stance on the Taiwan issue and said that China would be willing to use force to accomplish its “reunification” of the island nation, stating that China “reserves the option of taking all measures necessary.”

“The wheels of history are rolling on towards China’s reunification and the rejuvenation of the Chinese nation,” Xi said. “Complete reunification of our country must be realized.”

“When we talk about the 2027 window, in my mind that has to be a 2022 window or potentially a 2023 window,” Gilday said, the Daily Wire reported. “I can’t rule that out. I don’t mean at all to be alarmist by saying that, it’s just that we can’t wish that away.”

“It’s how the Chinese behave and what they do,” Gilday said, “What we’ve seen over the past 20 years is that they have delivered on every promise they have made earlier than they said they were going to deliver on it.”

Gilday stated that in his role as the Chief of Naval Operations, the Navy is “making sure the ships we are fielding today are as ready as they can be” in the event of such a development, and that Congress is considering adding $27.5 billion to the shipbuilding budget.

Gilday’s concerns over a potential Chinese invasion of Taiwan have been echoed by Secretary of State Antony Blinken, former Secretary of State Condoleezza Rice, and former Defense Secretary James Mattis, who all agreed that China’s intent to unify with Taiwan is operating on a much faster schedule than before.

U.S. President Joe Biden indicated in September that the United States intends to fully back Taiwan militarily in the event of such an invasion, but the White House later walked back his remarks.