Australia seeks to consolidate its claim on contentious territories 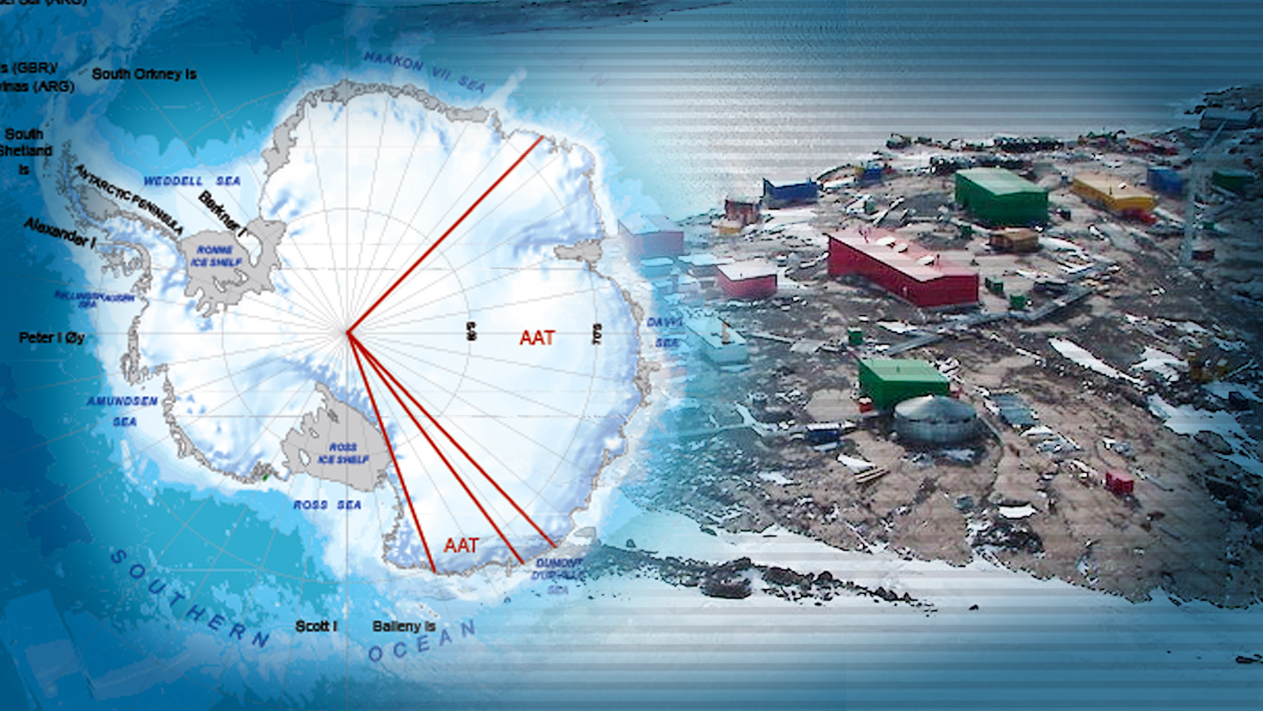 China has its sights set on Australia’s 42% share of Antarctica, which is preserved as a national park and scientific research area.

Most of the time, international whalers are the ones challenging Australia’s territory. Communist powers are increasingly among the offenders violating Antarctic waters with fishing trawlers that are chased by a mixture of activist vessels and Navy ships.

This ‘Wild West’ scenario has been heating up, prompting Prime Minister Scott Morrison to throw $804 million at Antarctica, hoping the wall of cash will protect the pristine environment in the same way billions of dollars were used earlier this year to keep UNESCO off the Great Barrier Reef.

This time, instead of the money solely being directed into the pockets of activist scientists and global bureaucracies, at least part of it is intended to go toward putting hi-tech drones, planes, helicopters, and snow vehicles on the ground and in the air to actively police Antarctica against both China and Russia.

Included in the purchase are four helicopters capable of being deployed from Nuyina, Australia’s new icebreaker.

“The money we are investing in drone fleets, helicopters, and other vehicles will enable us to explore areas of East Antarctica’s inland that no country has ever been able to reach before,” said Scott Morrison.

Scott Morrison’s government has revealed plans to put surveillance drones through the centre of the frozen continent while establishing stations on the ice to create a tangible presence. This makes it more difficult for China and Russia to trespass.

The Prime Minister has to be extremely careful that the expansion does not cross into a military presence that violates existing treaties. If he does, China and Russia could officially challenge Australia’s claim.

“We need to ensure that the Antarctic remains a place of science and conservation, one that is free from conflict and which is protected from exploitation,” said Environment Minister Sussan Ley. “The drone fleets and other autonomous vehicles will establish an ‘Antarctic eye’ in the region, with integrated cameras and sensors allowing vision and data to be viewed in real time.”

Despite the lofty goals of Antarctica's mishmash of treaties, the southern continent has always been in danger. With rich waters and extensive fossil fuels, political leaders have known for a long time that conflict over the continent is more of a ‘when’ than an ‘if’.

The global treaty which bans mining in Antarctica is set for renegotiation in 2041 – just over the horizon. Not only does Antarctica have precious metals used in renewables, it is suspected to be within the top three largest oil reserves in the world.

As a weakened America loses its position as the world’s police officer, rising superpowers such as China and Russia are likely to keep pushing boundaries and testing treaties to see if there is anything guarding the paper agreements that protect Antarctica.

“This clearly signals Canberra’s move into the grey zone of dual-use technologies – a space in which Russia and China are well versed. Drones have both military and civilian research applications,” said Dr Elizabeth Buchanan, an Antarctic strategy expert from Deakin University.

“While it is easy enough for Australia to smack ‘science’ on drone policies, making use permissible in Antarctica, this may embolden Russia and China to enhance their own dual-use technologies – an arms race of dual-use capabilities, if you will.”

The truth is, China and Russia are already doing that, with or without Australia moving to defend their Antarctic territories and the nature reserve within.

China has spent the last fifty years turning Pacific reefs and islands into military bases, drowning the sand and coral in cement. It also has the reputation as being the worse offender when it comes to environmental destruction.

There is little doubt that without Australia protecting the pristine region, Antarctica will quickly fall prey to over-fishing, mining, and military installations as it did during the Cold War.

Vague promises of ‘Net Zero’ and ‘Climate Change Action’ at the UN will not protect its oil reserves – or the penguins nesting above them.