Zabiullah Mujahid said that the Taliban also view Russia as an important partner. 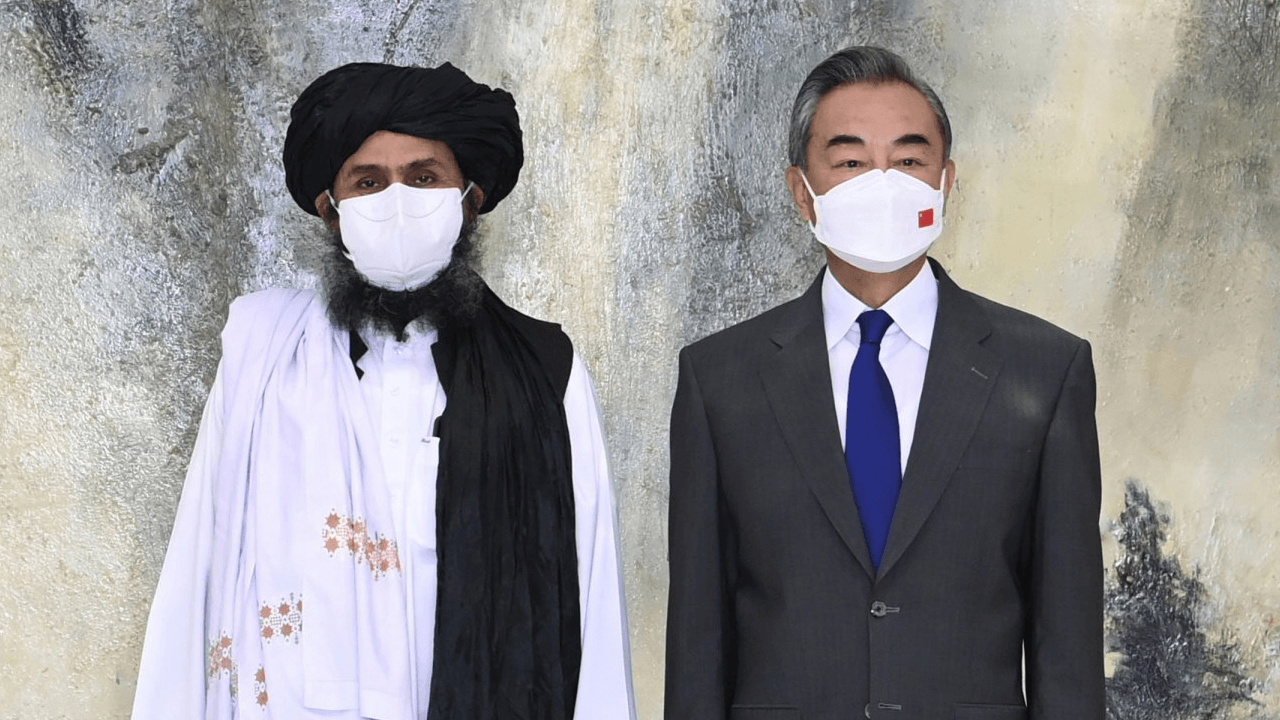 The official spokesperson for the Taliban, Zabiullah Mujahid, has said that China will be the Taliban’s “main partner” in helping to rebuild Afghanistan.

In an interview published by Italian newspaper La Repubblica on Wednesday, Mujahid said, “China will be our main partner and represents a great opportunity for us because it is ready to invest in our country and support reconstruction efforts.”

He continued by saying that the Taliban values China’s Belt and Road Initiative, as the project will revive the ancient Silk Road trade route, and that China will aid Afghanistan in utilizing its natural resources, giving the country a pathway into global markets.

Speaking about the Kabul airport, Mujahid said it was under full Taliban control, but is damaged and in need of repairs, and should be operational soon.

“The airport should be clean within the next three days and will be rebuilt in a short time. I hope it will be operational again in September,” he said.

When questioned about the Taliban’s relationship with Italy, Mujahid said the Taliban hopes Italy will recognize their government as legitimate and open its embassy in Kabul.

The Taliban took control of the country after seizing cities across the nation. The terrorist group finally took full control of Kabul on August 15, forcing the now-ousted Afghan government out and forcing President Ashraf Ghani and other top officials to flee the country.

An announcement is expected from the Taliban on Friday as they work to form a government. 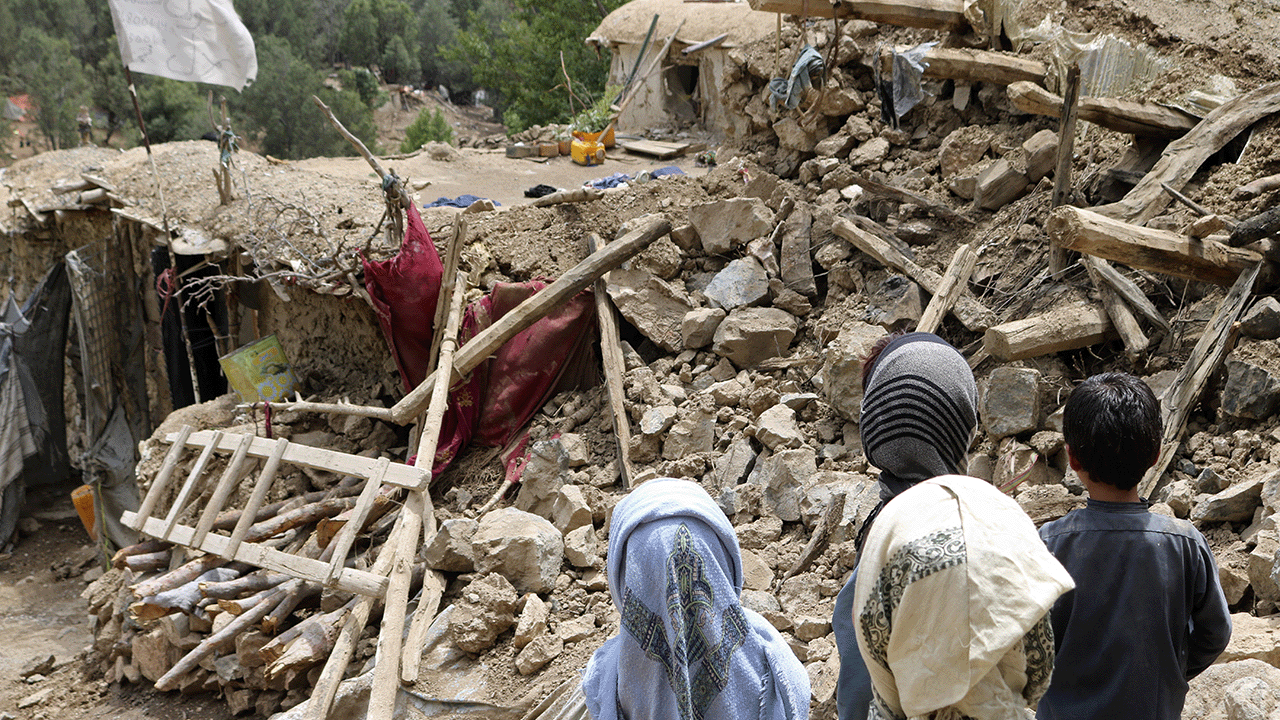