CNN reports at least 140 Republicans will object to Biden confirmation 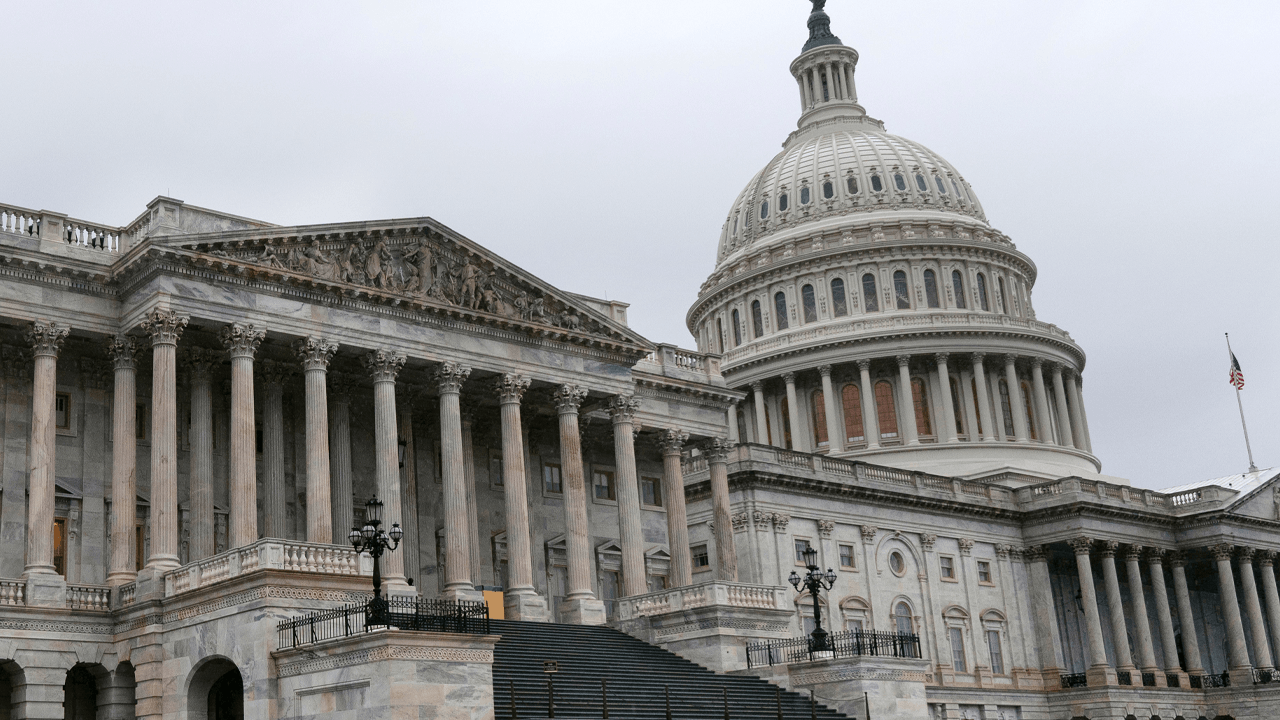 Congress will meet on Jan. 6 to confirm the nomination of President-elect Joe Biden to the Oval Office, at least 140 Republicans in the US house of representatives may be voting against the counting of Electoral College votes when Congress reconvenes.

Two Republican members of the house told CNN host Jake Tapper that they expect at least 140 Republicans to object to the vote.

“2 House Republicans tell me they expect as of now that at least 140 Republican Members of the House will on Jan 6 object to and vote against the Electoral College results showing President-elect Biden won,” Tapper wrote on Twitter.

According to congressional rules, at least one member of the house and one senator are required to object to congress when counting the votes from the electoral college. Missouri Senator Josh Hawley has risen to the occasion and has expressed his promise to object to the Electoral College count of Joe Biden.

As a result, lawmakers in both the house and Senate are required to debate for two hours before voting on whether to accept the results of the Electoral College.

In addition to Hawley, Rep.-elect, Marjorie Taylor Greene said that objections will be filed against the electoral votes from six states including Arizona, Georgia, Nevada, Pennsylvania, and Wisconsin.

Rep.-elect Burgess Owens vowed to object to the count.

“If irregularities exist, we should examine and provide solutions to make sure our electoral process is accurate and represents the will of the people,” Owens said. “Millions of Americans across this country are concerned about the electoral process and we do them a great disservice by merely ignoring their voices.”

In a Facebook post on Wednesday, Sen. Ben Sasse said that “the president and his allies are playing with fire.”

“They have been asking — first the courts, then state legislatures, now the Congress — to overturn the results of a presidential election,” he said. “They have unsuccessfully called on judges and are now calling on federal officeholders to invalidate millions and millions of votes. If you make big claims, you had better have the evidence. But the president doesn’t and neither do the institutional arsonist members of Congress who will object to the Electoral College vote.”