Normally, we would rail against government inefficiency and ineptitude — but not this time around. You see, for those Ontarians receiving Wuhan virus tickets in excess of $1,000, it’s like Christmastime in springtime, thanks to the Ontario court computer system’s inability to process tickets of more than $1,000.

Indeed, according to research conducted by the Rebel News Fight The Fines legal team, tickets in excess of $1,000 simply cannot be processed. And it doesn’t appear that there is any motivation by the province to put in an emergency call to Nerds on Site or the Geek Squad to fix the issue.

All of which means that one of three things is now occurring to tickets over $1,000: the tickets are simply being tossed in the trash can (and so far, dozens of tickets are currently residing in the “round file”). Or the court clerk reduces the dollar amount of the ticket amount to zero (meaning automatic victory, of course). Or, the clerk reduces the ticket to $1,000 — which keeps it in the system, albeit at a considerable discount, given that many of these Quarantine Act tickets are in the sum of $3,750.

Please check out my interview with our Fight The Fines Legal Coordinator, Victoria Solomon, who explains how a technical issue is going to result in victories galore on the Quarantine Act ticket front — without lawyers even having to argue the issue in court in the first place.

Bottom line: in this case, when it comes to de rigueur government incompetence, we have but one thing to say: thanks so much for coming through, guys!

(Yes, I am aware of the irony regarding the incompetence part...) 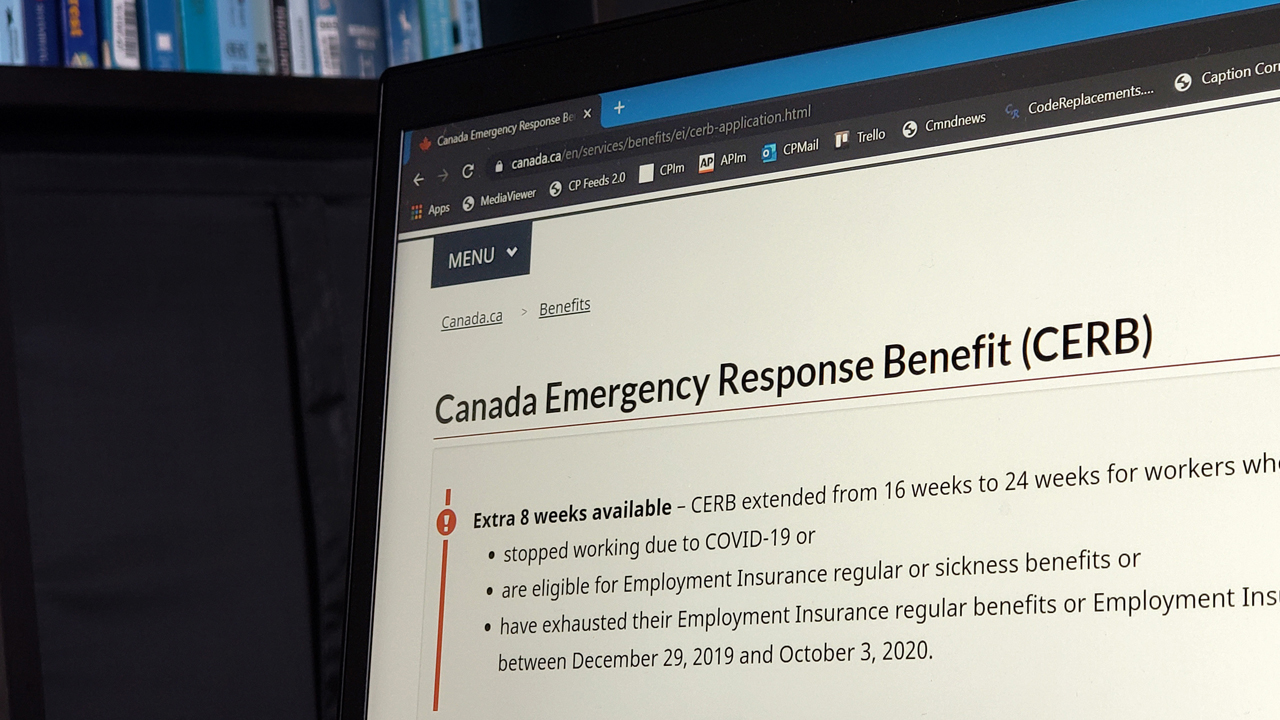 The government says there are over 12,000 cases of suspected CERB fraud worth $7 million 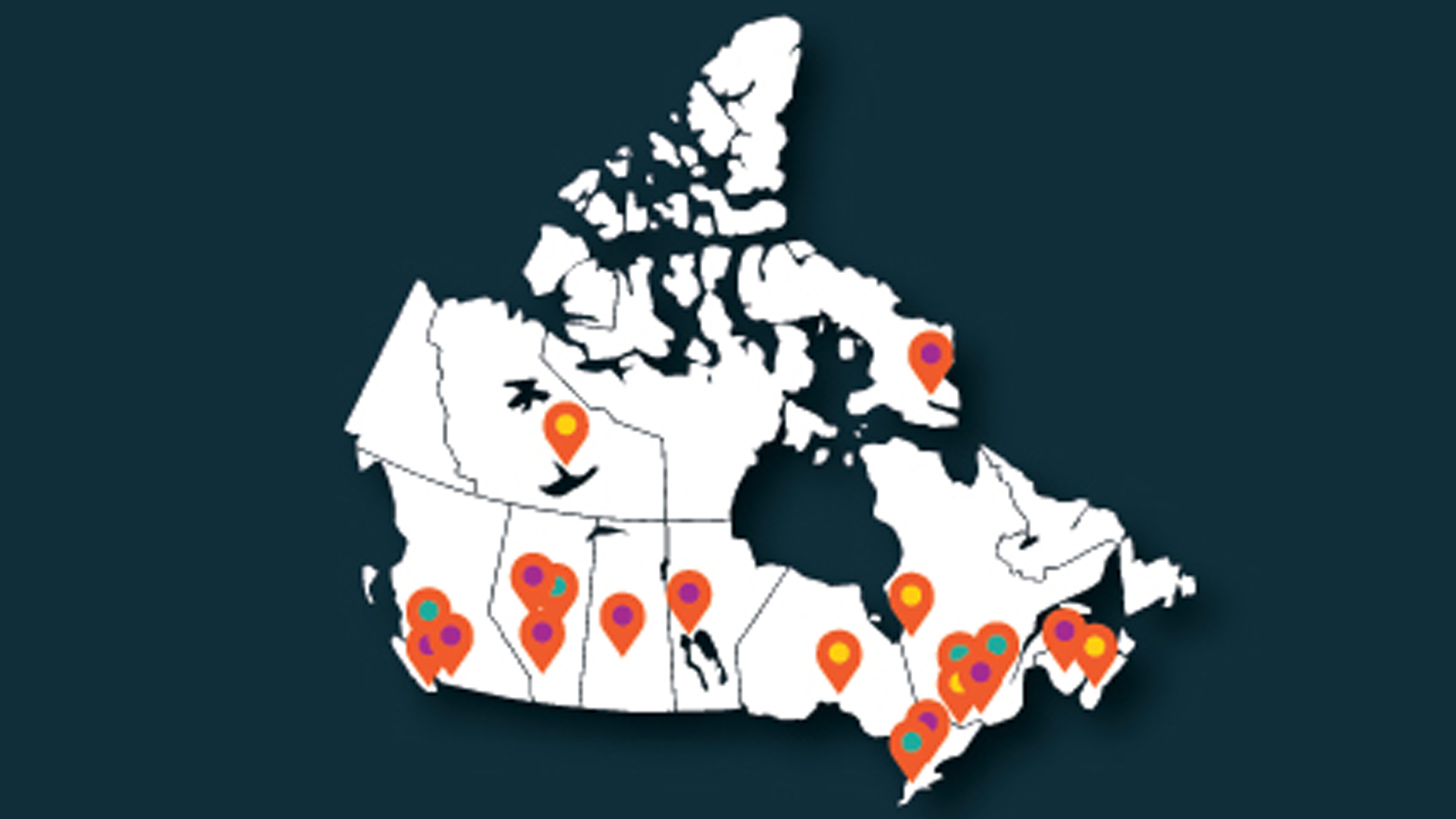 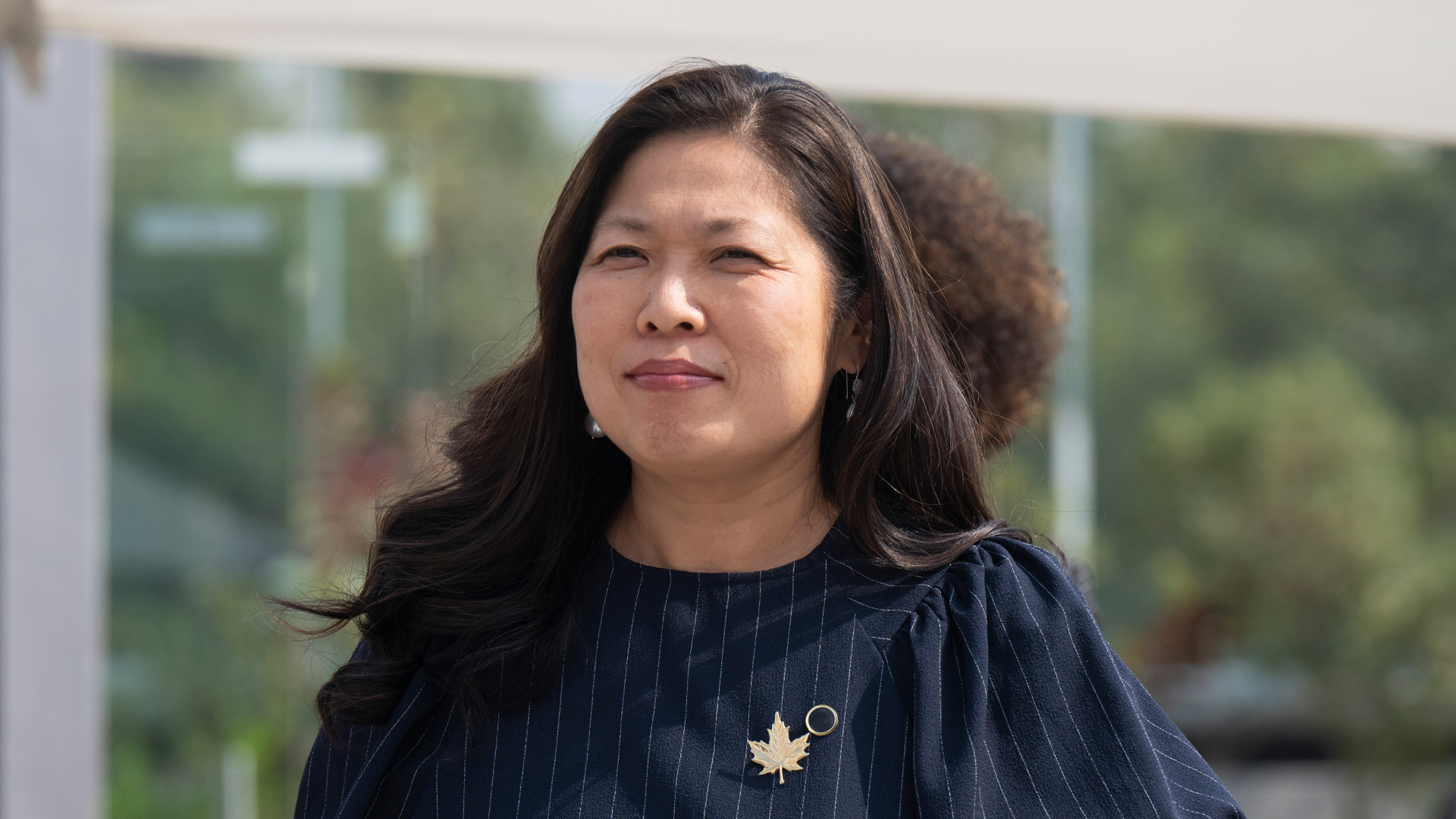