Many healthcare workers, previously hailed as frontline heroes, remain unable to return to work due to continued enforcement of COVID-19 vaccine mandates with little regard to exemptions. 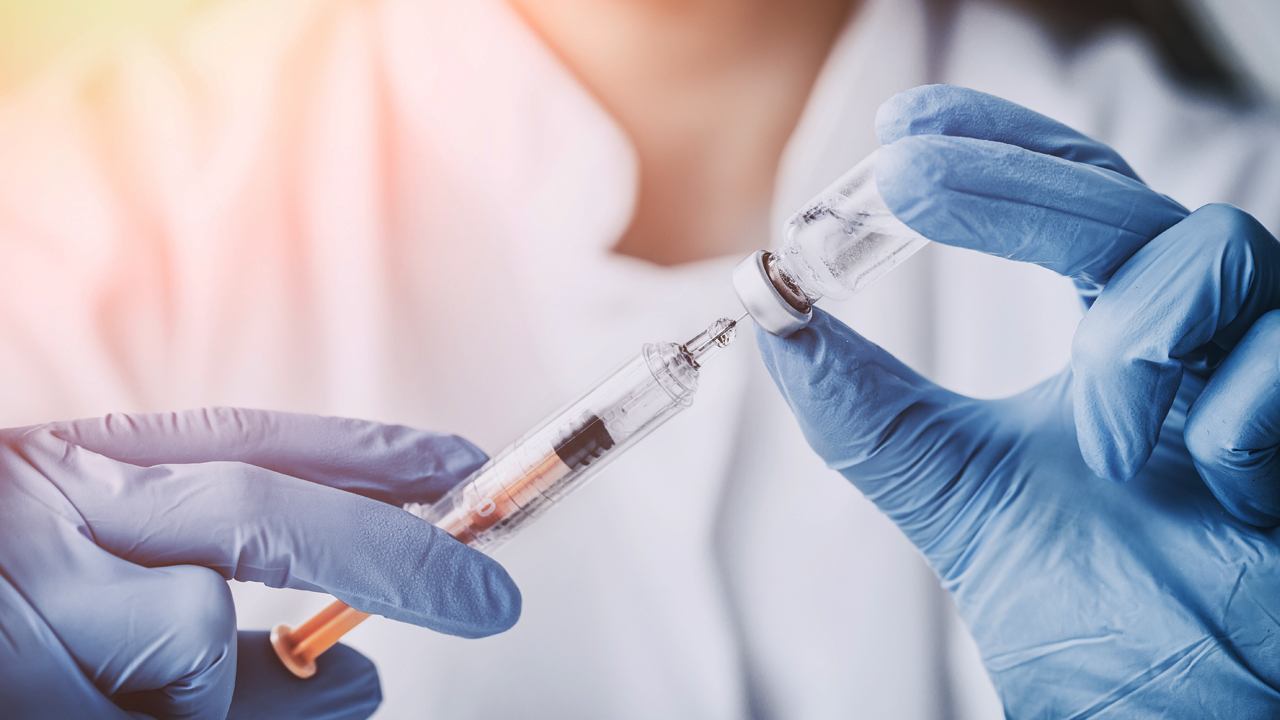 Nearly 200 healthcare workers gathered over the weekend both in-person and virtually to share their experiences as ousted professionals due to ongoing COVID-19 vaccine mandates.

Many have been banished from gainful employment within the healthcare sector for over a year. They chose to uphold bodily autonomy in the face of the coercive “get vaccinated or be fired” tactic instituted initially by the Ontario Government and later individual hospital administrators.

Former emergency room nurse speaks about colleagues who were forced against their will to take the Covid-19 vaccine.

Unvaccinated nurses in Ontario are still unable to work due to vaccine mandates.

The event was being coordinated by the United Healthcare Workers of Ontario (UHWO) and CTV News' health contributor Avis Favaro – a self-proclaimed hypochondriac.

My colleague @lincolnmjay and I are covering a healthcare worker event being led by CTV News. Is the mainstream finally trickling out stories of those harmed by vaccine mandates? The same ones we’ve been covering for ~2 years?

Emotions were high while attendees were asked various questions by Favaro. It was clear that there was one specific angle being taken by Favaro – that healthy, experienced, hardworking healthcare workers remain exiled from their professions due to unscientific COVID-19 mandates amid increasing staffing crisis.

When they were referred to as rule breakers by Favaro, the crowd laughed.

P.S.
We’ve been against medical coercion since the start, https://t.co/Ha0VnO1yRx pic.twitter.com/vETqbhYHkn

Surprisingly, it was a fair report.