The case against Critical Race Theory: What it is and why it's so harmful

I bet you've heard the term 'Critical Race Theory' before. But do you know what it actually means? Both in theory — and most importantly — in practice? 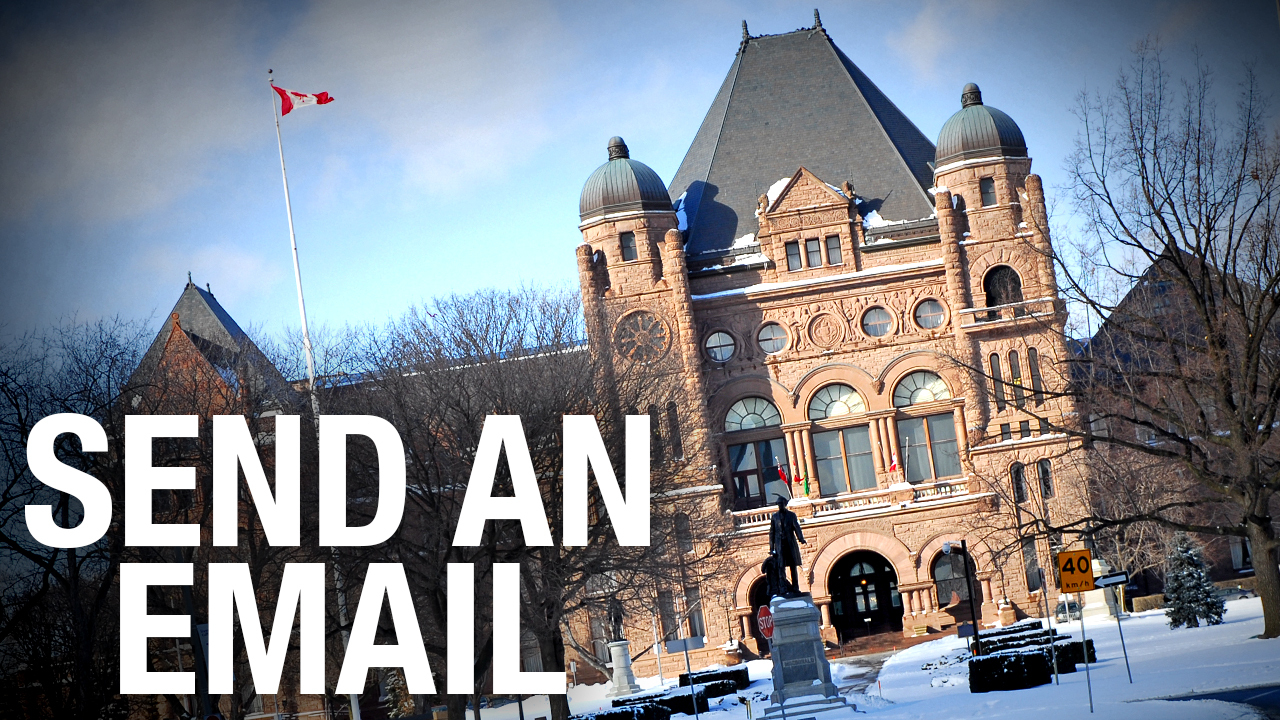 Critical Race Theory. Have you ever heard the term? I bet you have — it’s certainly quite the buzz-term these days. But do you know what it actually means? Both in theory — and most importantly — in practice?

Critical race theory, or CRT, is an academic concept that initially arose in the 1970s, founded by law professors who used Marxist analysis — the worldview that emphasizes a class struggle between victims and oppressors —  to conclude that racial dominance by white people has established “systemic racism.” That is to say, that every aspect of society — our institutions, our laws, even our unconscious biases — are entrenched in an inherent racism that favours white people over all others.

Critical race theory is, in essence, racial Marxism. Just as the the original brand of Marxism maintains the existence of an economic class struggle between the capitalist bourgeoisie and the working-class proletariat, critical race theory maintains that there exists, at the centre of all social interaction, a racial class struggle between coloured victims and white oppressors — and that white people are inherently “privileged” and advantaged at every turn as members of the “oppressor” class.

Critical race theory holds that all disparities between white people and people of colour are the result of white-dominance and racial oppression.

Critical race theorists have been prevalent in colleges and universities for years now, but the theory and its associated practices were limited primarily to those spheres until recently. The precepts of critical race theory have now permeated nearly every one of our institutions, affecting schools, businesses, governments and the military.

Critical race theory is often taught as the basis of today’s “diversity, equity, and inclusion” or “DEI” programs, such as those famously crafted by trainers like Ibram X. Kendi and Robin DiAngelo.

There’s a lot to unpack within the academic volumes penned by critical race theorists, but those are the basics that underpin CRT’s many variations and are most relevant to how the theory is put into practice.

Now, if you don’t see it already — why is critical race theory so problematic?

Critical race theory examines everything through the lens of race. It is hyper-focused on your race and posits that race — the colour of your skin — is the most significant thing about you. That is what defines who you are. Not your actions, or your values, or your environment — but your race. Critical race theory is racial collectivism that ignores the individual for the group — namely your race — and labels you as either an inherent victim or oppressor based on your physical characteristics in regard to race.

It completely flips on its head the iconic adage from Martin Luther King Jr — that one should “be judged not by the colour of their skin, but by the content of their character.”

See, you cannot believe both in what Martin Luther King Jr. fought for during the civil rights movement, and critical race theory.

What MLK Jr, and many other courageous activists of the civil rights era fought for, was racial equality. The idea that no matter your race, you ought to be treated equal to anyone else. The ideal they fought for was that your race does not determine your treatment — and that we are all afforded the same rights and privileges before the law as anyone else.

What critical race theory preaches is racial equity. Because the critical race theorist sees all people of colour as inherent victims and all white people as inherent oppressors, it posits that active intervention is required, to tear down and to humble the white oppressor and lift up the inherently victimized person of colour, in order to attain equal outcomes. It is the very opposite of equal treatment before the law.

In practice, critical race theory leads to real world examples such as this recently-circulated “Unpacking privilege” training guide from a Home Depot in Calgary, that shames white employees for their “white privilege”.

Or perhaps you’ll recall from early 2021 the diversity training course at Coca Cola that urged employees to “be less white.” According to that “confronting racism course”, to “be less white” is to be “less oppressive,” “less arrogant,” “less certain,” “less defensive,” “less ignorant,” and “more humble.”

Or how about this elementary school in Denver, Colorado, that in late 2021 came under fire for promoting a “Families of Color Playground Night” — literally reinstituting the practice of racial segregation that civil rights heroes fought and sacrificed for in order to end.

Because, when you see the world through the racial-Marxist lens of critical race theory, all of these backwards and bigoted practices make perfect sense. If white people are inherently-privileged oppressors, then it makes perfect sense to treat them differently and to shame them and to degrade them based on the colour of their skin. If all people of colour are inherently-oppressed victims who will forever be at the bottom of a racial power hierarchy and forever subject to a racial prejudice that is so deeply rooted in the unconscious mind of every white person, then of course it makes perfect sense to enforce a “safe space” for coloured children only, to play free from the threat of the white people.

I will tell you: two wrongs do not make a right. I can think of no better rebuttal to the practice of critical race theory than these words from MLK Jr:

“Hate cannot drive out hate; only love can do that.”

Now there is without a doubt plenty of real racism out there, and it should be fiercely opposed and combatted whenever and wherever it is encountered. But the practice of critical race theory does nothing to combat actual racism. Conversely, it perpetuates racial prejudice and division by refusing to accept that societal progress beyond a focus on racial differences is even possible. It makes certain that irrelevant racial differences are always at the fore, leaving the truly relevant matters of personal character as a secondary consideration.

Here is Dakota’s Super-Quick Guide to “What is Racism?”™, alright?:

Do you make judgements or decisions based on the colour of someone’s skin?

No —> Congratulations! That is not racist :)

Does that make sense to you?

Unfortunately, where I live in Canada, the adoption of critical race theory (or as I’ve explained, racial marxism) as objective fact — rather than a deeply-flawed and unidimensional ideology that in practice perpetuates racial divisions — has been near universal, with very little if any pushback. It’s already being freely taught and practiced in our schools, and forthcoming legislation such as Ontario’s Bill 67, titled the Racial Equity in the Education System Act, seek to institutionalize the precepts of critical race theory as a mandatory practice in our schools. I’ll add that it’s one thing to try pushing critical race theory on adults, but it’s another level of loathsome to force this skewed and prejudicial ideology on our children.

Many Canadians have sadly embraced critical race theory, without realizing it for the wolf in sheep's clothing that it is — they have fallen prey to this hijacking of what it means to be anti-racist. The Canadian people want to be nice, they want to stand against racism, and they certainly do not want to face the smearing and ostracism that comes from being too critical of the twisted critical race theory worldview that is presented as the gospel truth.

So in these circumstances, what can you do if you’re rightly concerned about critical race theory spreading into nearly every element of our society?

Well first, you can reject the lie. Don’t go along with it. Don’t bow to the mob that demands your acceptance of their false premises and your compliance with their twisted worldview. You can stand your ground. And embody the truth. Live your life in reality where racial judgement and discrimination, for any reason, is wrong — and exemplify that in your own daily living.

Second, you can fight back against the racist ideologues who want to push this vile and divisive worldview on you and your children. Get in touch with your elected representatives. Get involved in your schools and communities. Stand firm in opposing legislation that enforces critical race theory, such as Ontario’s Bill 67. Educate others, and don’t be afraid to stand up and to speak out.

I for one, in my own life’s dealings will treat you based not on the colour of your skin, but on the content of your character.

Critical race theory is a poisonous, bigoted ideology, cloaked behind the thin and false veil of “racial equity” and “anti-racism”. It serves only to fuel hate and perpetuate racial division — and it must be stopped.