Alba, who is currently held in Rikers Island as he awaits his first court appearance has had his bail set to $250,000 – a figure many times larger than the low or no cash bail often given to repeat offenders under Bragg’s bail reform policies. 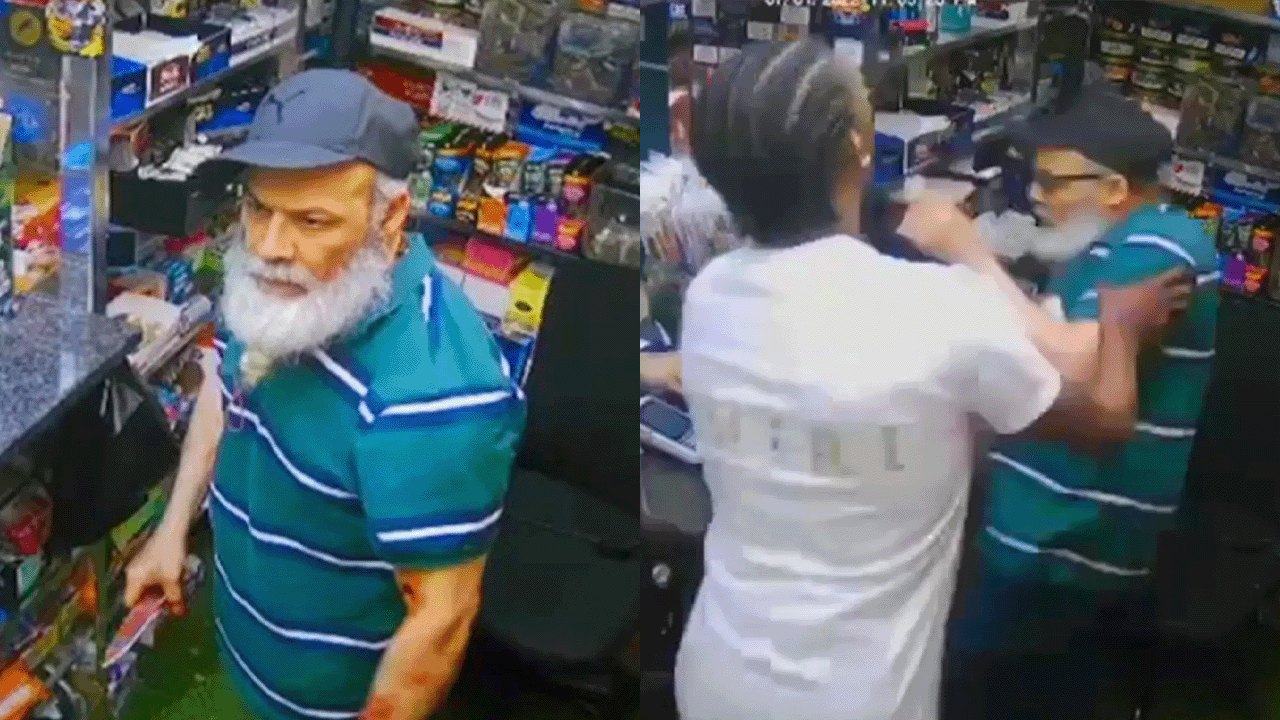 New Yorkers are up in arms over Manhattan District Attorney Alvin Bragg’s decision to charge 62-year-old bodega employee Jose Alba with murder for killing a career criminal in self-defence.

Alba, who is described as “beloved” by his local community in Harlem, stabbed Austin Simon to death after Simon attacked him at the grocery store where he works, the Daily Mail reported.

Alba, who is currently held in Rikers Island as he awaits his first court appearance, has had his bail set at $250,000 — a figure many times larger than the low or no cash bail often given to repeat offenders under Bragg’s bail reform policies.

As the Daily Mail and other publications report, Alba was an employee of the Bluemoon Convenient Store for decades and has no criminal record. His family launched a fundraiser on GoFundMe to help raise funds for his legal expenses; however, the fundraiser was removed on Wednesday night.

GoFundMe did not explain the decision to pull the page.

Alba, who was arraigned on a second-degree murder charge over the weekend, faced a bail of $500,000 thanks to Bragg’s office. However, the judge halved the amount after deciding it was too high. Alba’s case is set to go before a grand jury this weekend.

A video of the altercation between Alba and Simon was posted on the New York Post, capturing the moment when the bodega worker was faced with violence after Simon, a career criminal, went behind the counter and attacked Alba over a bag of chips.

The worker is first seen on the shocking video tending to customers from behind the counter at the Hamilton Heights Grocery store on Broadway — when he is suddenly confronted by a younger man.

The customer appears to yell at the store clerk, before shoving him into a shelf, the clip shows.

After several moments, the worker reaches to the right, toward shelves displaying candy.

He pulls out a large knife and plunges it into the younger man’s neck and chest — which quickly becomes covered in blood, the footage shows.

61-year-old bodega worker Jose Alba was attacked by an enraged career criminal, Austin Simon, who went behind the counter and choked him over a bag of chips. Alba defended himself, and Simon died. DA Alvin Bragg has charged him with murder. pic.twitter.com/FIfL1O1q7X

Anger is mounting over Bragg’s decision to charge Alba, with many pointing out the injustice of charging a man who is guilty only of defending himself against a violent criminal with the hashtag #freeJoseAlba.

NYC bodega worker, 51, knifes gangster, 37, to death after he jumped counter and attacked him over cost of bag of chips: Locals demand he's released.

Criminals in NY are going free, but victims are in prison for defending themselves!#FreeJoseAlbahttps://t.co/eiAaNewPg5

Free the Manhattan bodega worker, Jose Alba. There is no reason why he should be charged with murder for defending himself.#freeJoseAlba https://t.co/SXuaWFDcrI

Bodega owners and workers should be armed to defend themselves.

But no, you cannot because "poor criminals". The current governor and mayor don't care and rather have YOU, the law abiding citizen, be in danger and potentially, dead.

NY self defense law need to be changed. It is unlawful to carry mace, a knife, and gun (pending change by supreme court ruling). You have no way to defend yourself. Criminals carry guns, knives, etc. This only puts New Yorkers in danger.#freejosealba #standyourground #ny #NYC https://t.co/SeJ9ZvIeSa