The local Hanover police chief contradicted the school's claim that they were provided 'concerning information' regarding the cancelled event by the cops. 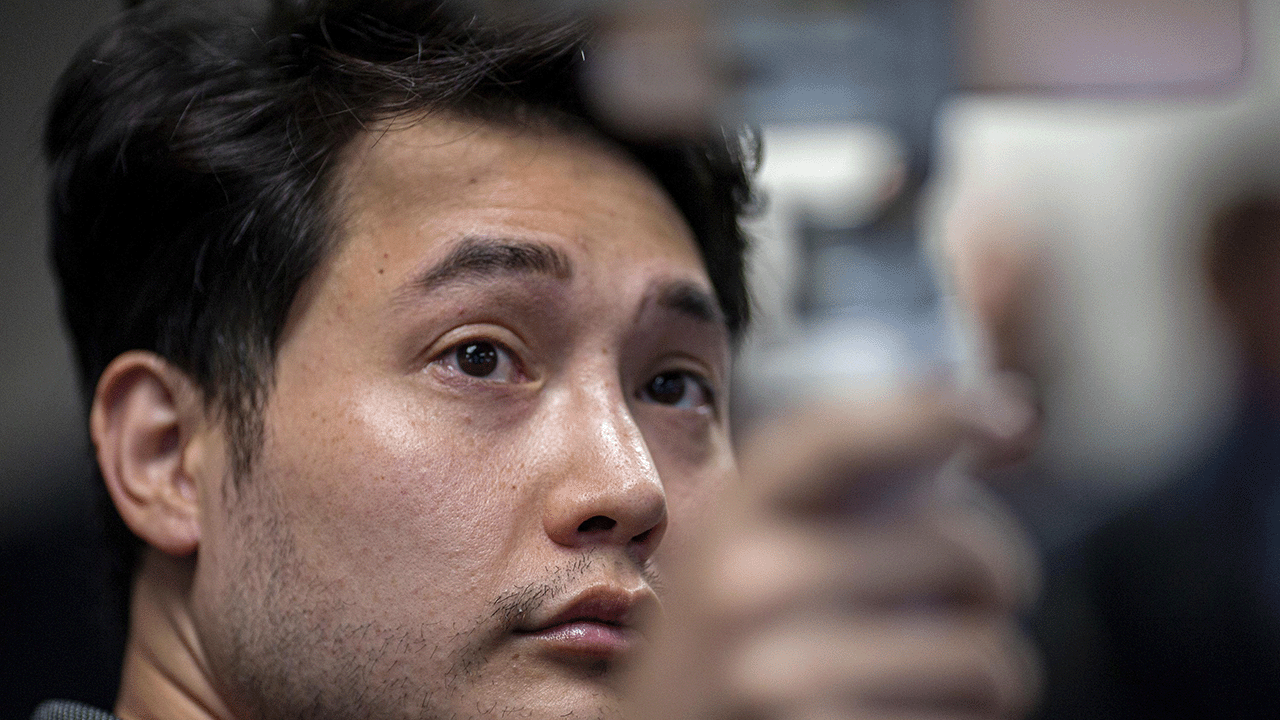 In late January, Dartmouth College in New Hampshire cancelled a College Republicans event featuring journalist Andy Ngo due to violent threats made by Antifa activists and “concerning information” the school claims was provided by the Hanover police.

The school has now informed the College Republicans campus chapter that it must pay $3,600 in security fees for the cancelled event or it will be unable to request further funds from the college.

In response, Foundation for Individual Rights in Education (FIRE) sent a letter to the college demanding that the school rescind the security fee charge and permit the students to request further funding to host future events, as is permitted by political student groups.

“Forcing the group to shoulder these security costs — based on detractors' disruption at no fault of the College Republicans — and refusing to fund future College Republicans events until these exorbitant fees are paid, infringes the expressive and associational rights Dartmouth promises to its students,” FIRE's Sabrina Conza wrote to Dartmouth President Philip J. Hanlon.

When Ngo’s physical visit to the campus was cancelled, Dartmouth College claimed it received unspecified “concerning information” from the police “regarding safety issues” over the event. The school told FIRE that it was “deeply concerned about the credible threats to participant safety shared by local law enforcement.”

The Hanover police shared public records and a letter from the police chief stating that police did not, in fact, make a recommendation to the college regarding the January 20 event.

"With the information we had, we were operationally prepared as best we could to handle the event and protest," he said.

Speaking to Rebel News, FIRE program officer Zach Greenberg said, “Universities that promise student robust expressive rights, like Dartmouth, may not cancel student groups' events or deny them funding on the basis of the group's mission, viewpoints, or expressive events.”

“We urge Dartmouth to protect student free speech rights by ensuring that they can host a wide array of diverse speakers and expressive events on and off campus,” he added.