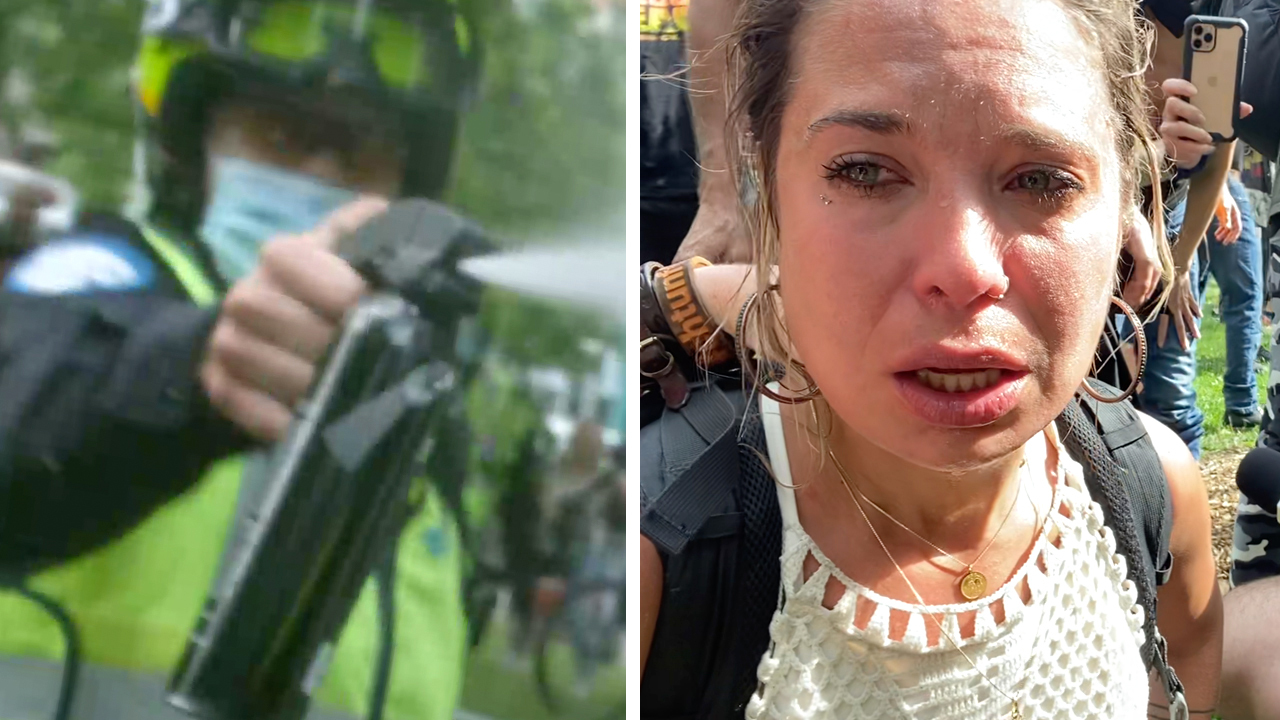 For five months during Quebec's COVID curfew, Rebel News was out sounding the alarm about the targeted harassment from Montreal police towards the city's Hasidic Jewish population.

Organizations that claim to stick up for Jews were silent. The only time the public heard from these so-called Jewish groups was when they decided to condemn Jews for calling a police officer a Nazi as he was harassing Hasidic Jews at a synagogue, targeting them for observing their religious obligations.

From last night Jews being targeted by the @SPVM

Well, the data is in and it shows that our suspicions were indeed true: Jews were targeted in Montreal. Of course, the CBC won't say that — they'll just call it “diverse neighbourhoods” — but the numbers show clearly that the borough of Outremont was targeted by police.

Montreal neighbourhoods, as reported by CBC, show the number of tickets issued per 100,000 people:

Alexandre Pierre, the president of Ligue des Droits et Libertés, a non-profit organization that promotes the International Bill of Human Rights, told the CBC that “If we put together the data before and [the new] data, we could come to the conclusion that there's racial profiling involved,” concluding that “A  lot of tickets were served in very specific areas.”

While this was all happening, however, it seemed as though nobody cared. Along with our Rebel News team that came to help, it was mostly just one person — myself — on the ground in Montreal, trying to do my best to shine a light on what was happening.

Where were the legacy media outlets? Nowhere to be found, but you can see all of our reporting from that time period over on LockdownReports.com.

Rebel News is suing the Montreal police for their treatment of our team while we covered the curfew, trying to expose their antisemitic enforcement.

Think we're going to far? Well, they called me “media juif,” among other things, for simply pointing out what was clearly wrong with the targeting of Jews in Montreal.

I've been stopped by Montreal police more than 15 times during the curfew and given thousands of dollars in fines, even though I have a media exemption. Last night @SPVM called me over and asked if I was "media juif" -- Jew media. Outrageous.https://t.co/WHFZdtRHRp pic.twitter.com/FzbywMHRxX

If you'd like to donate to help us sue the Montreal police, visit DefendJournalists.com.

The numbers show clearly that Jews were targeted in Montreal for simply living their life.

A guy with a curfew exception paper is getting a ticket (he got a ticket in the end.)

We filmed incidents like this on numerous occasions and showed the world — but outside of our Rebel News audience, the world didn't seem to care.

After 40 minutes I had enough there were little kids there 1-2 years old the cops kept them up and kept saying next time don't be out during curfew.

Will people care now that the data backs it up?