“The pain of our past persists to this day,” says Booker in the video. “In Kentucky, like many states throughout the South, lynching was a tool of terror. It was used to kill hopes for freedom.” 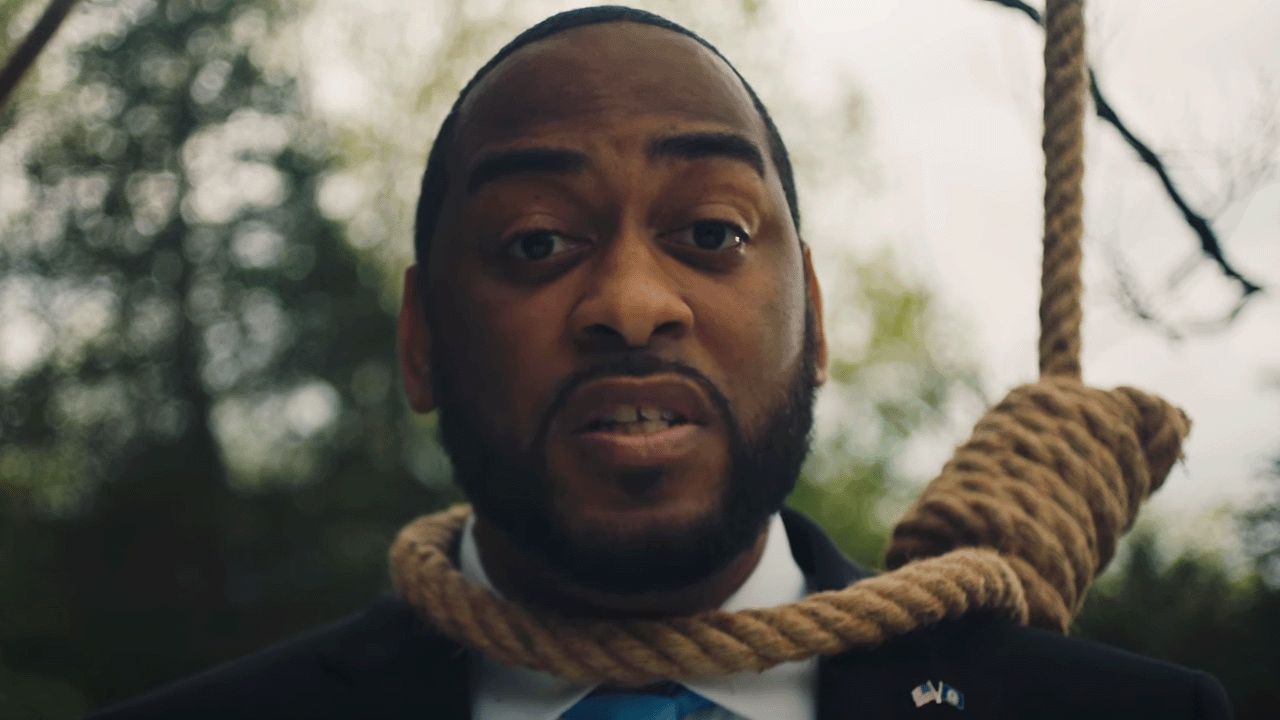 Republican Sen. Rand Paul has become the target of a particularly nasty political ad by his Democratic opponent in Kentucky, who wore a noose around his neck to suggest that Paul supports lynching blacks.

In a newly-released video, Democratic candidate Charles Booker appears in the video implying that Paul is holding up legislation to make lynching a federal hate crime in America because he is a racist.

“The pain of our past persists to this day,” says Booker in the video. “In Kentucky, like many states throughout the South, lynching was a tool of terror. It was used to kill hopes for freedom.”

“It was used to kill my ancestors,” says Booker with a noose around his neck.

“Now, in a historic victory for our commonwealth, I have become the first black Kentuckian to receive the Democratic nomination for U.S. Senate,” Booker adds, before turning his ire on Rand Paul and calling him “the very person who compared expanded health care to slavery.”

“The choice couldn't be clearer,” Booker says as the noose tightens. “Do we move forward together or do we let politicians like Rand Paul forever hold us back and drive us apart?”

What Booker fails to mention in his ad is that Paul went on to co-sponsor a new bipartisan version of that same anti-lynching legislation, and voted to pass the Emmett Till Anti-Lynching Act in March.

Additionally, it is worth noting that Paul has repeatedly expressed support for the Civil Rights Act. The quote highlighted by Booker refers to a comment Paul made in 2010 when he expressed his dislike of government mandates on private businesses.

Paul’s health care comment was made in relation to his opposition of Obamacare, which required private citizens to obtain their insurance through government-approved companies and not ones of their choosing.

“With regard to the idea whether or not you have a right to health care, you have to realize what that implies. I am a physician. You have a right to come to my house and conscript me. It means you believe in slavery,” said Paul at a 2011 Senate hearing, Courier Journal reported.