In addition to the CCP, DeSantis took aim at the World Economic Forum and its policies, noting that they are equally unwelcome in Florida. 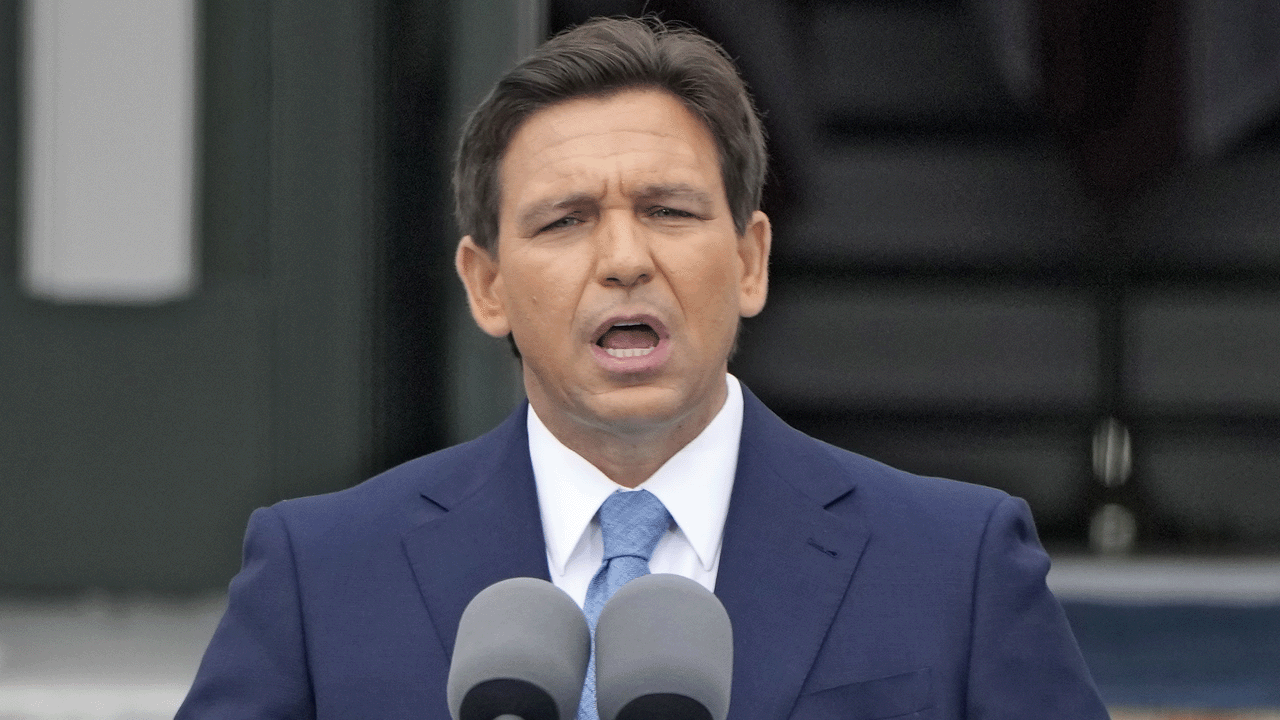 Florida Governor Ron DeSantis has announced that he will block Chinese Communist Party (CCP) operatives from buying up property in the state, warning that Beijing is working with globalists to undermine the West, and buying property is one part of the strategy.

He expressed concerns that the CCP is establishing tentacles in foreign lands and that it is not in the best interests of Florida to have the CCP owning farmland, and owning land close to military bases.

“When they have interests that are opposed to ours and you see how they’ve wielded their authority, especially with President Xi, who’s taken a much more Marxist turn since he’s been ruling China, [it] is not in the best interests of Florida to have the Chinese Communist Party owning farmland, owning land close to military bases,” DeSantis said, the Daily Wire reported.

China owns more than 1.2 million acres of U.S. land, according to the American Enterprise Institute. Those holdings include nearly 700,000 acres of farmland and about 500,000 acres of commercial and industrial property in states including California, Iowa, Nebraska, and Oklahoma. A Chinese firm owned by a billionaire with close CCP ties is building a massive wind farm about 70 miles from Laughlin Air Force base in southwest Texas, according to a 2020 report by Foreign Policy.

Governor DeSantis acknowledged that crafting policy to block entities with hidden ties to the CCP from buying into his state’s real estate market will pose a challenge for the state. He also said that he is opposed not only to China controlling farmland and acreage close to military bases but also to the CCP purchasing homes, including residential developments and subdivisions.

“The issue’s going to be if someone comes in and buys, it’s not the CCP that’s signing that,” he said. “These are holding companies. You’ve got to structure [legislation] in a way that will effectively police it. But yes, we do not need to have CCP influence in Florida’s economy.”

DeSantis also stated that Florida has taken other measures to curb the CCP’s activity in his state such as banning the Confucius Institutes from universities and state colleges and limiting their ability to fund research in the state's universities. He also said that they are going to go even further than that and that the legislature only went so far a couple of years ago.

He also said that it hurts the U.S. economy and security to be so intertwined with China. He lamented that Wall Street and the entertainment industry seem all too willing to placate China in order to tap its market, adding that it is necessary to disentangle from China.

In addition to the CCP, DeSantis took aim at the World Economic Forum and its policies, noting that they are equally unwelcome in Florida.

He said that the group is behind an array of global initiatives that conservatives say infringe on people’s freedoms. Those include the so-called Environmental, Social, and Governance (ESG) push to make companies adhere to far-left policies dictated not by shareholders but by leftist ideologues.

“Basically their vision is they run everything and everybody else is just like a serf, like a peasant,” DeSantis said. “They say they’re going after energy, ESG, all these other things, and you see the Biden administration wants to nix gas stoves. Are you kidding me?”

“Imagine how many people had the hurricane come through, didn’t have power right away but were able to turn on [gas stoves],” he added. “You cannot go down this road but that’s exactly what they want to do, and it’s really weakening Western society, Western values.”

“What I’ve said in Florida is that type of stuff coming out of Davos, those policies are dead on arrival in the state of Florida,” he said.