In this guest editorial, Travis Toews, a contender for the leadership of the United Conservative Party, explains why party members should mark their ballots for him. 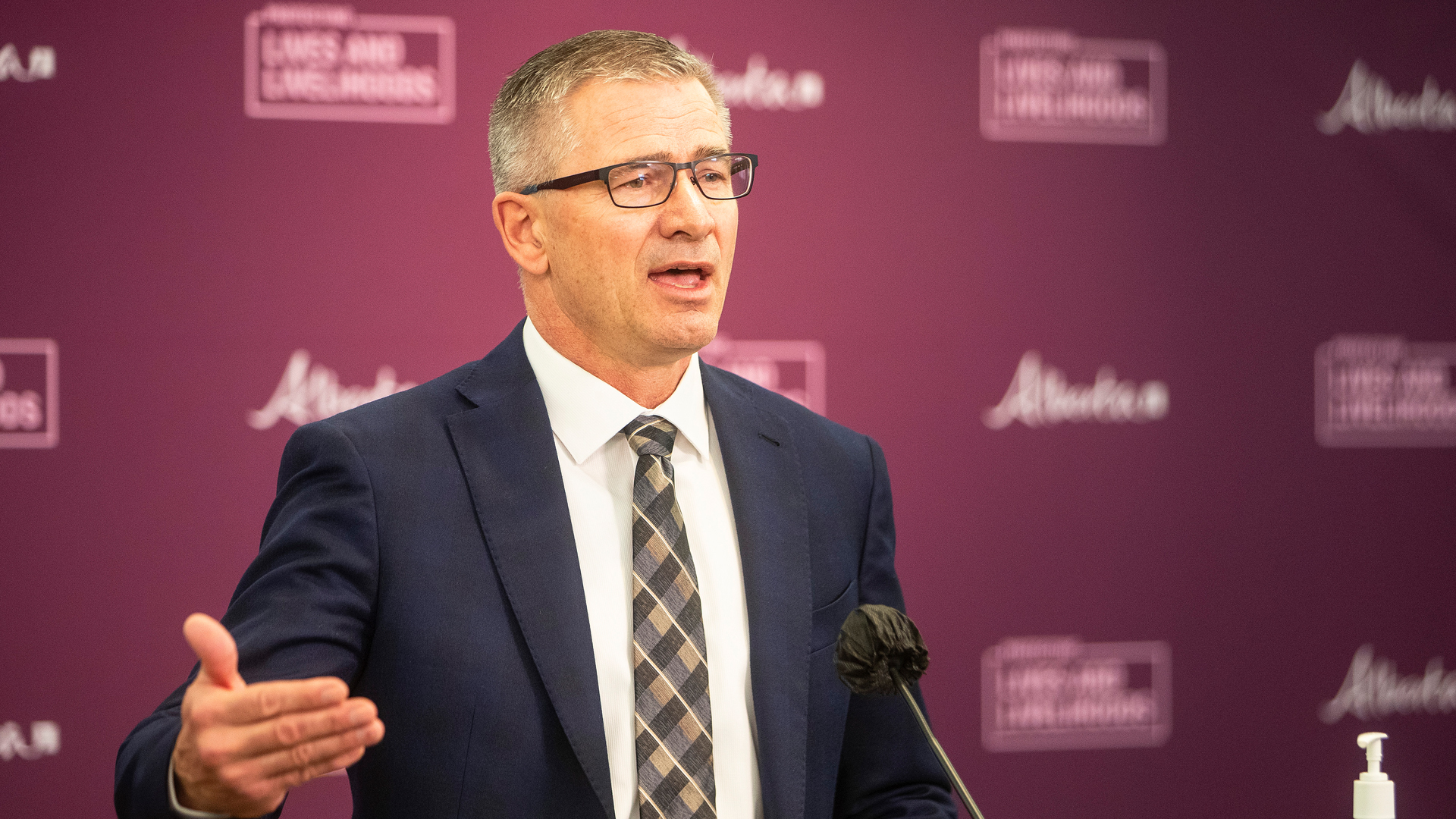 DISCLAIMER: The following is a guest editorial from Travis Toews and does not reflect the opinion of Rebel News. We do not endorse any of the candidates in the United Conservative Party's leadership contest, but offered each candidate the opportunity to state their case to our audience.

The past three years have seen our province shift to an economic trajectory of growth even in the midst of unprecedented economic and social disruption. Staying on this path and building on the success of the last three years is critical. An error in navigation now will have far reaching and long-lasting consequences.

Our province is at a crossroads. In a few short days, 123,915 United Conservative Party members will begin choosing which leader they trust to keep Alberta on course.

Friends, when it comes to leadership, track record matters.

I believe the best indicator of future leadership is to look at how someone has led in the past and, perhaps even more telling, how they have led in times of crisis. Having served in leadership during two notable crises, I have had the opportunity to learn through uncommon circumstances.

While growing our commercial cattle operation and oilfield environmental company, I held leadership positions in the Alberta and Canadian cattle industry for 10 years including as President of the Canadian Cattle Association.

I served in the years following the discovery of BSE [editor's note: Bovine Spongiform Encephalopathy or “mad cow disease”] in Canada, when we lost virtually all access to major export markets for Canadian beef, devastating the industry. There was loss and division across the sector nationwide. Through perseverance, steady leadership and ensuring that every member around the table had a voice, we held the industry together. With a united industry, we made great progress recovering virtually all the lost global market access and improving the competitiveness of the sector.

The victories won and the lessons learned have been invaluable.

In 2019, concerned with the direction our province had taken under an NDP government, I stepped into public service as the MLA for Grande Prairie-Wapiti and was named Minister of Finance and President of the Treasury Board for Alberta. Quite frankly, we inherited a fiscal train wreck. And in 2020, we faced the unprecedented challenge of a global pandemic, market crash and the collapse of oil prices.

Through a commitment to fiscal discipline and a clear strategy to position Alberta for long-term economic growth, we are back on the right course. After three difficult years, our province is expected to lead the nation in economic growth this year and next, we have the lowest unemployment rate since 2014 and an economy that is diversifying at rates I’ve not seen in my lifetime. And, in February of this year, I was proud to present a balanced budget in the Legislature for the first time in 10 years.

But perhaps even more significant is the fact that, after three years of grappling together with difficult decisions and differences of opinions, I have the support of the majority of my colleagues in caucus. I am humbled by the trust so many have placed in me.

The track record of my rival in this leadership race presents a sharp contrast; unable to win an election, only ever serving in Opposition, and carrying the legacy of the disastrous Wildrose floor crossing in 2014 that betrayed the trust of constituents and party members alike and helped lay the groundwork for an NDP government.

As a province, Alberta is poised for incredible economic growth and prosperity. We are ready and willing to provide the world the energy and food security it needs. We are on course to ensure that our children and grandchildren have the opportunities that previous generations were afforded.

The world needs a strong, stable Alberta. Who we trust to steer this ship has never mattered more.

Travis Toews is the current MLA representing the riding of Grande Prairie-Wapiti and the province's former minister of finance and treasury board president.