'He was not ready to go to a foreign country and kill other people for politics,' Ilya said of his son.

While I was in Moscow, I had the chance to sit down with a man named Ilya Drobychatzki. When he was younger, Ilya served in the Soviet military, and years later, his son served in the Russian special forces.

When the mobilization (conscription) began, his son was afraid that he would be the first to be drafted. So he fled the country to Turkey. “He was not ready to go to a foreign country and kill other people for politics,” Ilya said.

Ilya explained that the reason the Russian government was conscripting young men from Moscow instead of more poor rural areas was because of Moscow’s digital surveillance system and discussed his nuanced view of the conflict.

To keep up to date with all of my reports from Russia go to RussianReports.com.

And please, donate whatever you can to our crowdfunded journey here to help me do this critical reporting that the mainstream media are just not doing.

Between my economy-class airfare and accommodations, an interpreter, a fixer, and a Moscow lawyer (just in case), we expect the total cost of this trip to be $11,000. Please chip in if you can. Thanks. 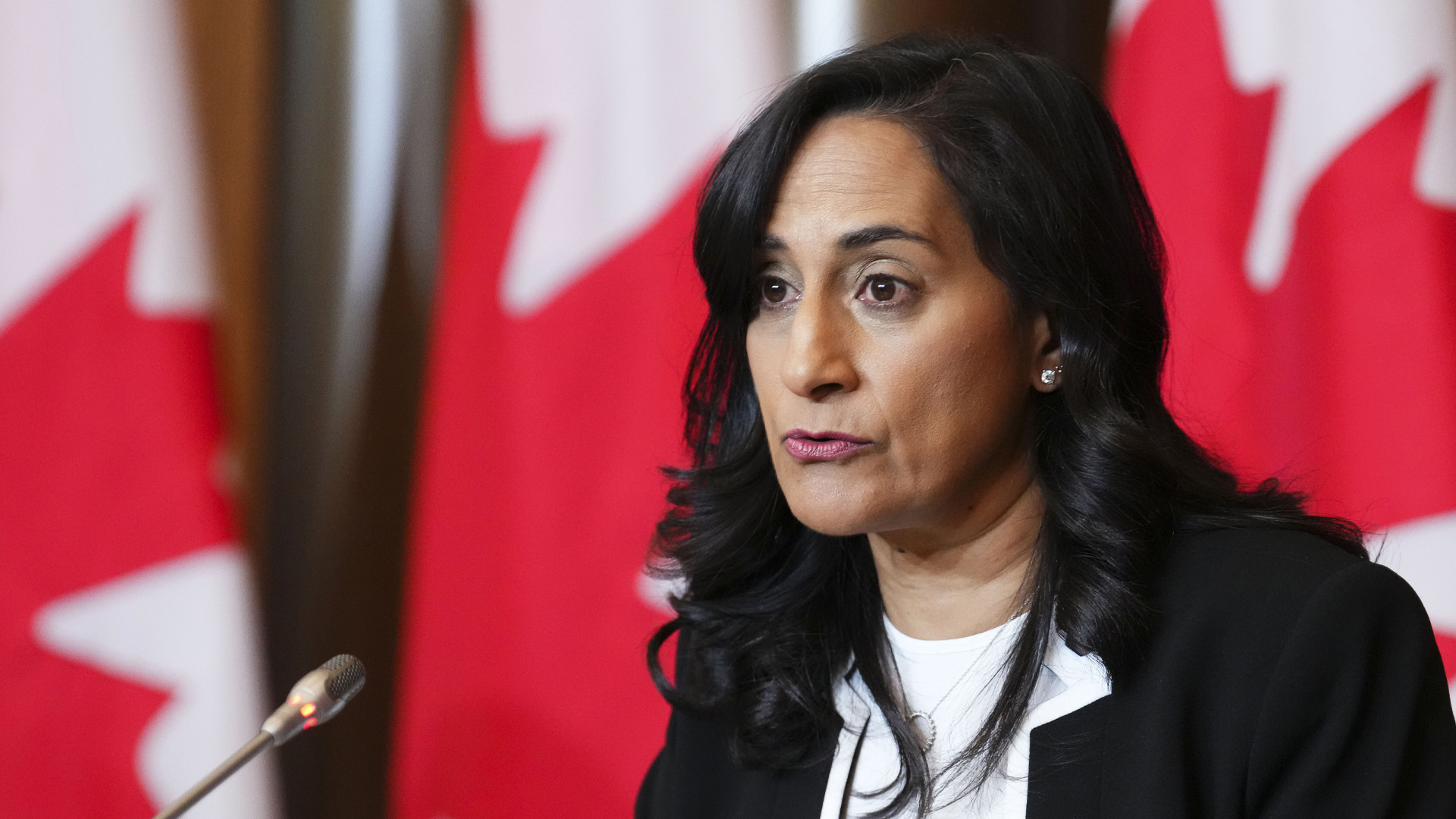