'They told me that my daughter can use the gender-neutral changing rooms if I was concerned about biological males changing next to my daughter,' said Billy Park, a single father in Northampton, Massachusetts. 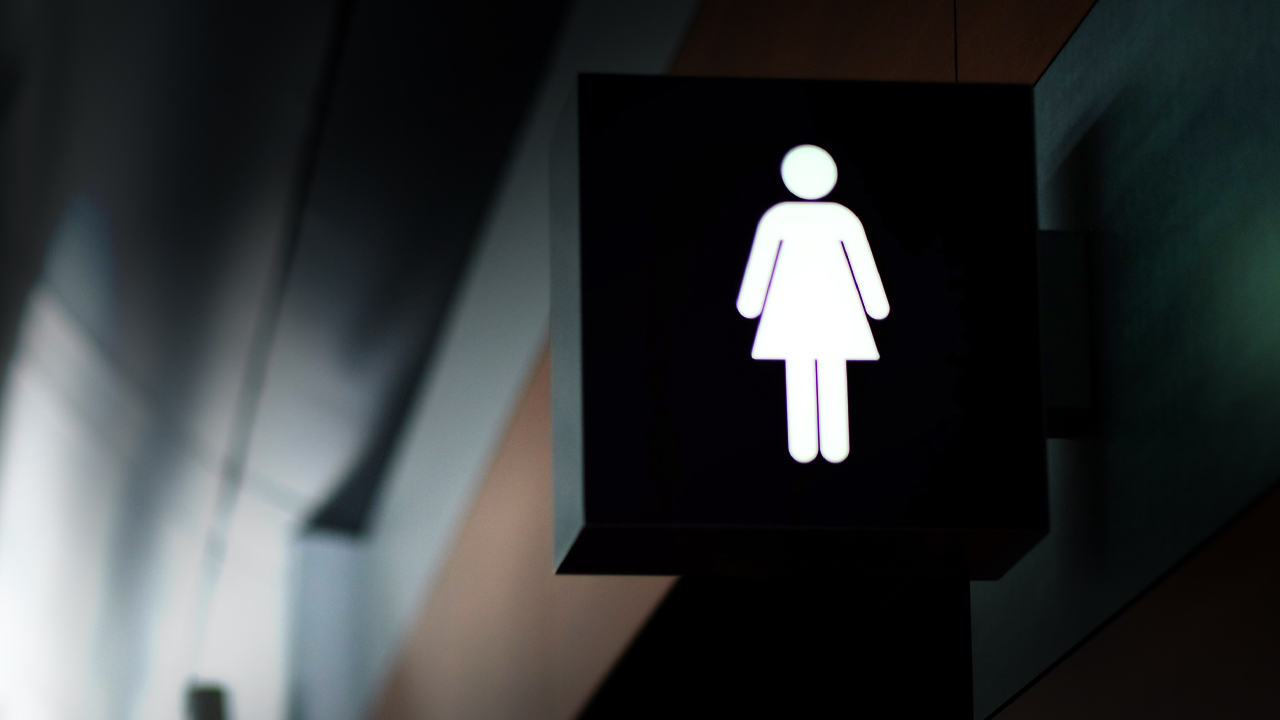 A fed-up father named Billy Park has been banned from the YMCA in Northampton, Massachusetts after expressing concerns about biological males, or transwomen, being allowed to change alongside his daughters in the female-only changing rooms.

Billy Park, who has been a patron of multiple YMCA’s for the past 50 years, was criminally trespassed from the property after deciding to protest against their transgender policies.

After hearing about the incident at the YMCA in Port Townsend with 80-year-old Julie Jaman, Park was curious if the Northampton YMCA shared similar transgender policies. Since there is no signage posted on the doors of both the women’s and men’s changing rooms stating gender-inclusivity, Park was shocked to find out that biological males that have transitioned or will be transitioning are allowed to use whichever changing rooms they desire.

Rebel News reporter Katie Daviscourt interviewed Park outside of the Northampton YMCA and he explained that he is not going to go down without a fight. Park is concerned about the safety of all women and believes that “biological female-only space” needs to be preserved.

Park, who created the website DadFedUp.org where he plans to take the fight further.

As a father of two teenage daughters, I refuse to stay silent to this woke wave of virtual gender ideology trying to drown all females by denying biological reality.

Suddenly males are allowed to compete unfairly in female sports under this farce. Even Title Nine the organization dedicated to fighting for women for decades is stabbing females in the back by championing males over females now. This hit home to me a few months ago.

My daughter was forced out of her locker room at the YMCA because she did not want to change or shower with adult males. Many females have body image issues, and more than you know have been sexually assaulted. So any male transgender or not in their private space terrifies them.

To help both Billy Park and Julie Jaman in their fight against the YMCA and to preserve female-only spaces, Rebel News has created a petition titled 'ProtectFemaleSpaces.com.' If the petition garners enough signatures, Rebel News will drop of off at YMCA Headquarters.