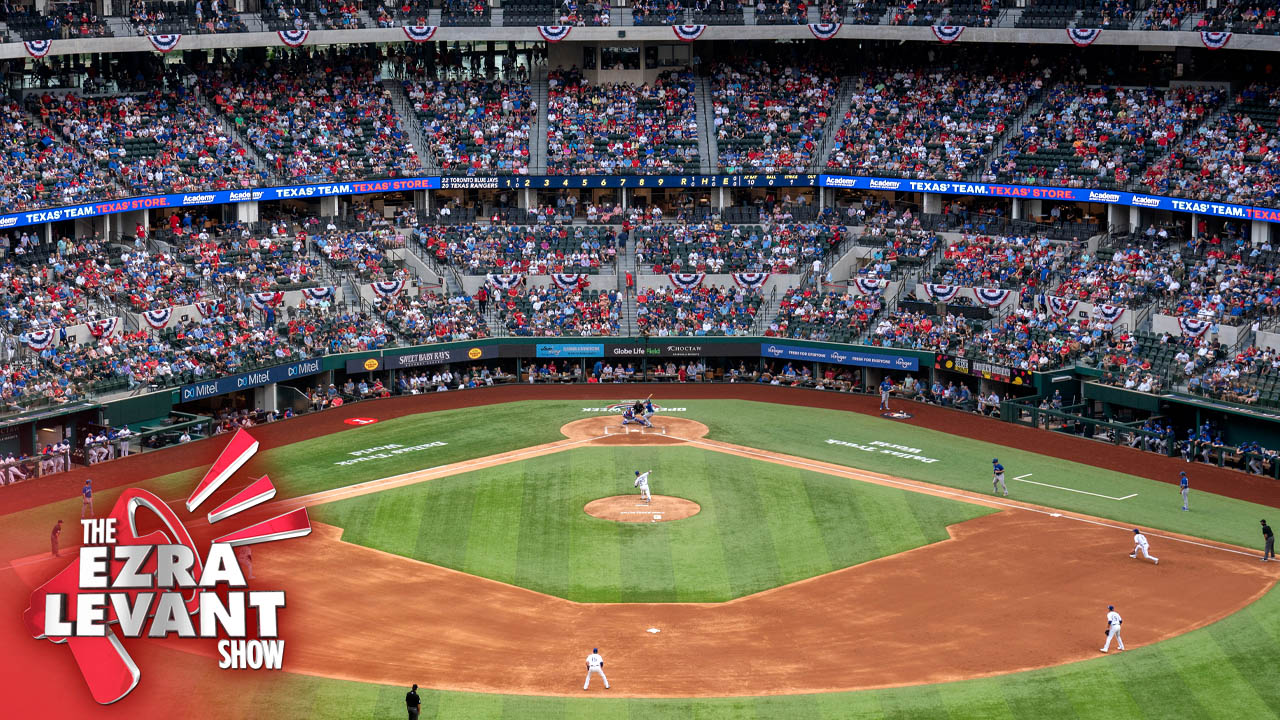 Did you see this? A huge baseball game in Texas. Just packed. Tens of thousands of people.

Choosing their own fear level, as I like to say.

If you’re afraid that the virus is going to jump out and getcha, then don’t go. Stay at home, wear two masks, or preferably three, maybe hide in the basement in the dark. Whatever your fear level is.

And let everyone else go out to the ball game, America’s national pastime.

I mean, you can still believe in lockdownism. Fill your boots. But it’s pretty clear that the people promoting it don’t believe in it.

So what does Erin O’Toole have to say? Well, here’s a tweet today:

Securing Canada's future means learning from the past.  A Pandemic Inquiry will do just that. Learning lessons and empowering us to be better prepared for future generations. pic.twitter.com/FH7xZhVp8O

But hang on. This isn’t some event that has come and gone, and now that we’re all done, let’s go through it historically, like a forensic audit, to learn from it and do better next time. Like a mining disaster or something.

The lockdown disaster is happening right now. We can’t wait until a “Conservative government” is formed, before Erin O’Toole appoints somebody to do some critical thinking for him.

On tonight's show, I'll tell you fifteen things that we could use an opinion on — now.

Not six months or a year from now. Now.

GUEST: Pastor Artur Pawlowski, Rebel News’ first Fight the Fines client, who recently went viral after uploading a video he took showing him kick out police and a health inspector intruding on his church service without a warrant on Good Friday.