Great news for Pfizer! Their gene therapy vaccine is now for kids! 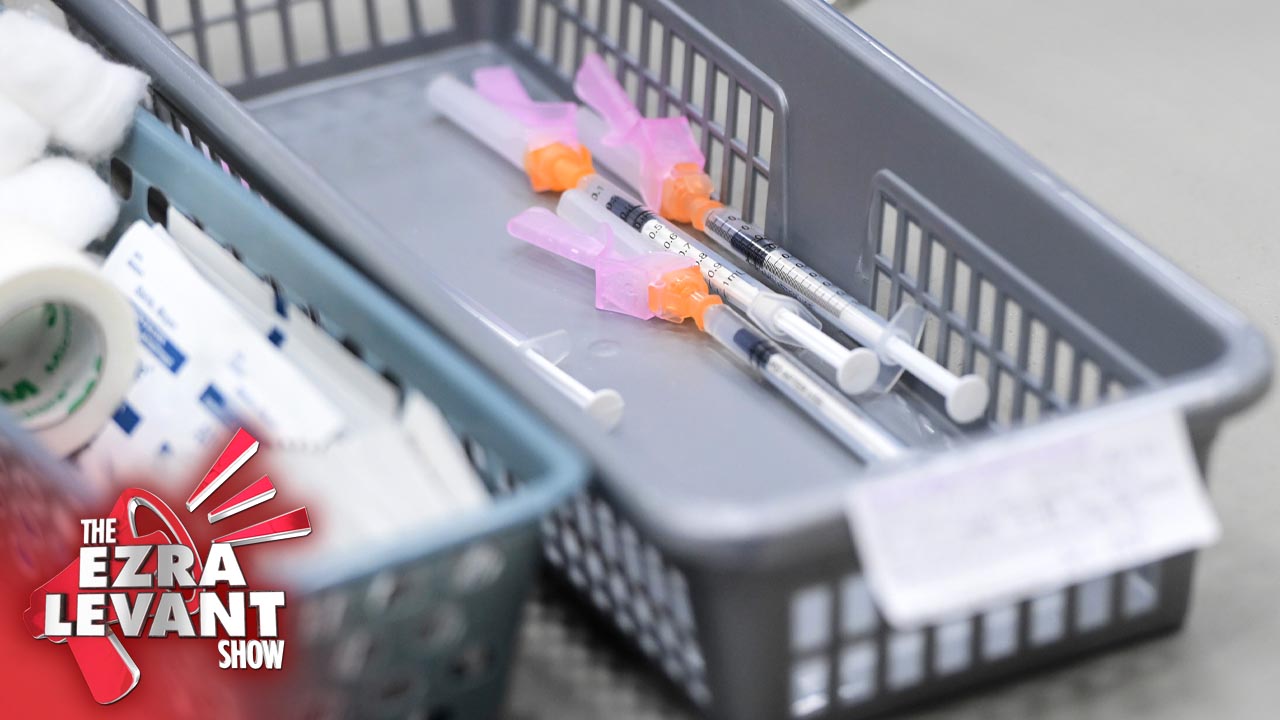 There are about 8 million kids in Canada. Six of them allegedly died from the virus. That’s less than one in a million. Anyone who tells you otherwise is trying to scare you. You’ll notice my only sources here are government of Canada sources.

But they’re announcing the shut-down of schools again. Just because.

Let me read to you an entire press release from Pfizer, one of the drug companies selling a vaccine.

And they were talking about everybody getting three doses.

But really, aren’t they ignoring a huge part of the market by not selling to kids?

So let me read to you in full from the Pfizer press release just yesterday. I’m going to read every word of it. I promise you won’t see this anywhere else.

They want to vaccinate your kids before the next school year. They have a lot of money to make, people. Hurry up and approve this. You can almost hear him salivate.

Pfizer says it’s an emergency! At least their shareholders think so.

As we showed you yesterday, there have been more adverse reactions in the past year, than the past decade combined.

So yeah. Great news guys. The vaccine is now available for kids! And if you don’t sign up your kids for them, no school, no sports, no summer camp, no shopping, no restaurants, no travel.