I’m truly surprised, and in a good way — it’s like all of Canada has risen up against Trudeau’s censorship plans 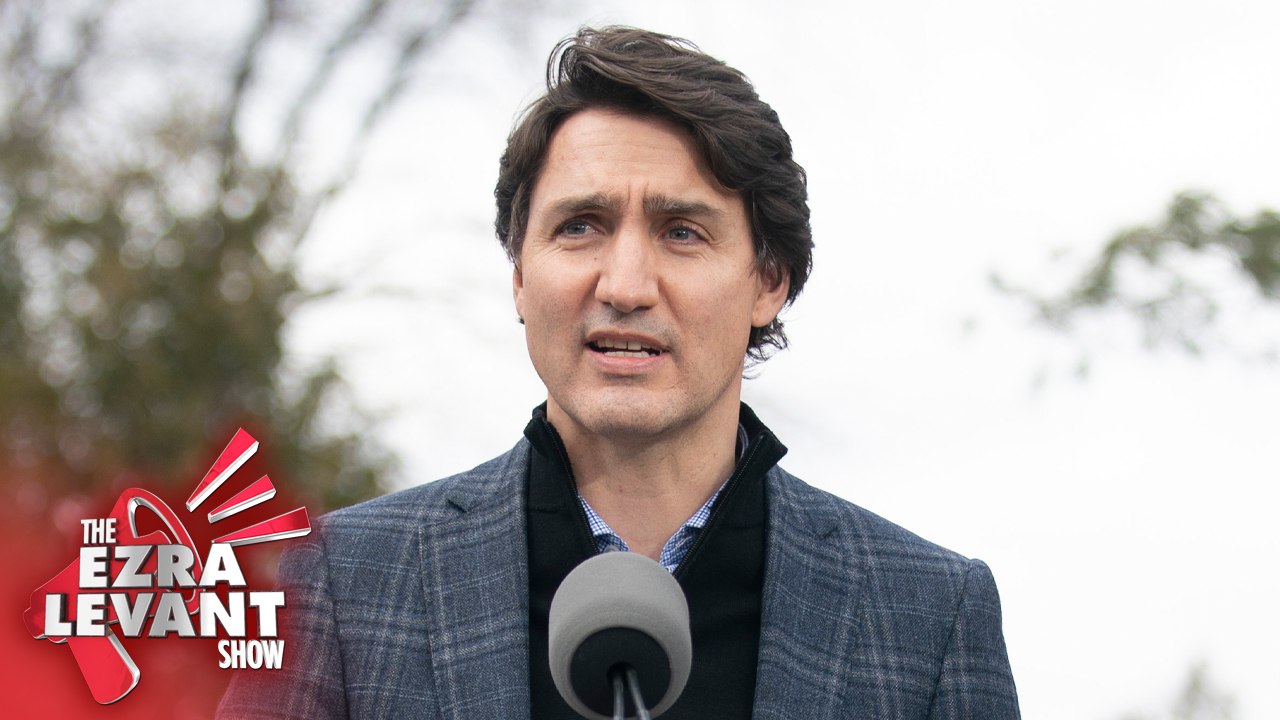 I did an extensive show about this a few months back, so I won’t go over it. Ninety-nine per cent of journalists in the country have now been colonized by Trudeau. They can’t criticize the heritage minister. Because that’s the minister who gives journalists their bail-out money. Would you bite the hand that feeds you?

Here’s a report by the professor Michael Geist who has first-hand information that various editorials criticizing Trudeau’s take-over of the media have been approved by low-level editors at Canada’s newspapers — but then they are spiked by senior bosses at newspapers.

Of course — those are the people who value collecting millions of dollars more than they value an independent media that can criticize Trudeau.

Michael Geist is a professor; with an interest in things like copyright law. But he has also become the leading critic — in academia at least — of Trudeau’s censorship and regulatory plans.

When Trudeau and Steven Guilbeault released their online harms proposals last year, as Parliament broke before the 2021 election, they called for public submissions in response. So they didn’t have parliamentary hearings; they just buried it in the summertime before an election. They didn’t want scrutiny. And weirdly, they didn’t publicize any of the public consultations. So they weren’t really public, were they?

Now, some organizations that sent in criticisms or comments to the government published their work themselves.

Here’s the submissions by the Independent Press Gallery, which is obviously against government censorship.

But most of the submissions were not public — even though it’s called public consultations. And the government refused to disclose them. That’s weird, right?

Well, Michael Geist filed an access to information request, and he received the results today — a 1,200 page compendium of public remarks. Overwhelmingly critical of the government. No wonder the Liberals tried to keep it a secret.

Countless people, from across the spectrum, opposing the proposals — on the right, on the left, minority groups, civil liberties groups. People shocked at how far this is proposing to go.

I started to look through the 1,200 pages today, but obviously I couldn’t read them all. And thank you to Prof. Geist for making his results public. If you are interested, work through it — I’m going through it now and I’m fascinated by it.

But more than that — I’m deeply encourage by it. I’m hopeful. But not optimistic.

Look, I’ve just started to skim this 1,200 page access to information document that Prof. Geist received. The entire world sees Trudeau for what he is — a wannabe dictator. The only difference amongst the serious criticisms is how diplomatic they are at describing it.

The battle is still on. Trudeau hates independent media; he hates the fact that you’re allowed to disagree with him. He thinks if you have a different point of view, you’re engaging in disinformation, if not a crime. Remember what he said to Tamara Ugolini.

I’m pessimistic. But I’m hopeful. There are more of us than I thought.

Help Church in the Vine cover their legal fees by visiting FightTheFines.com.