Our banker surprised us by calling in our loan — we need to raise $380,000 immediately 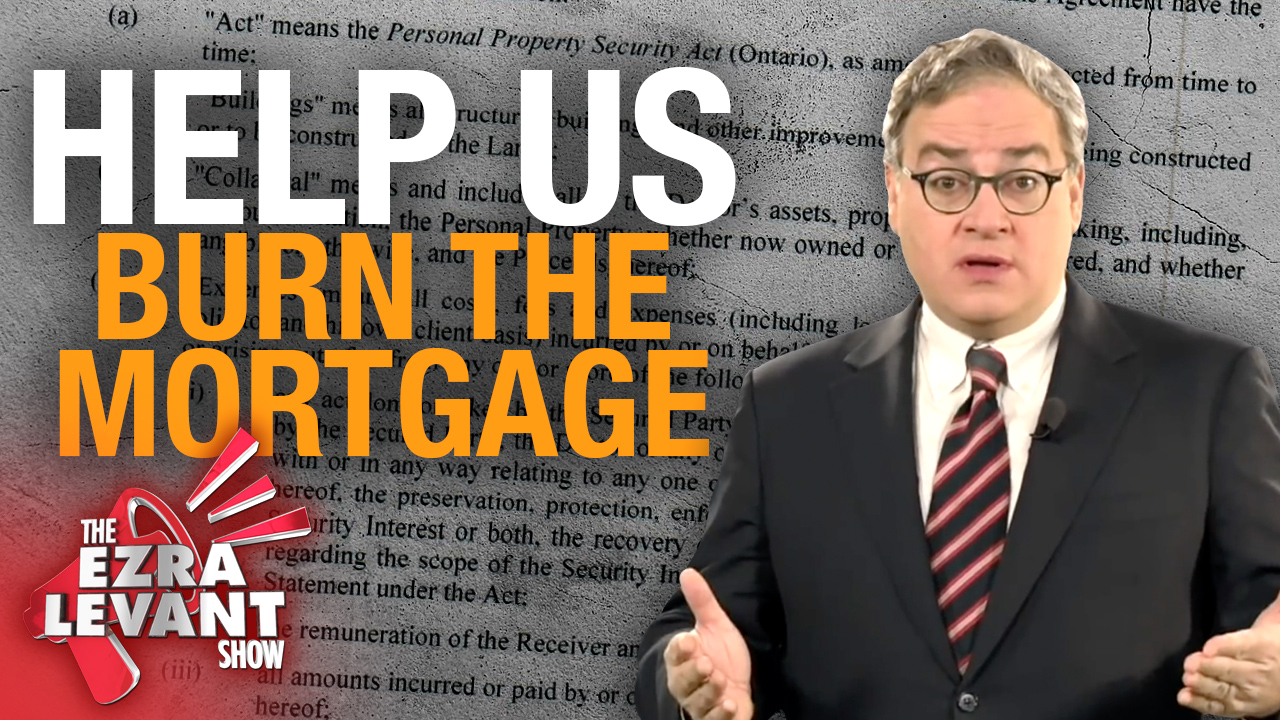 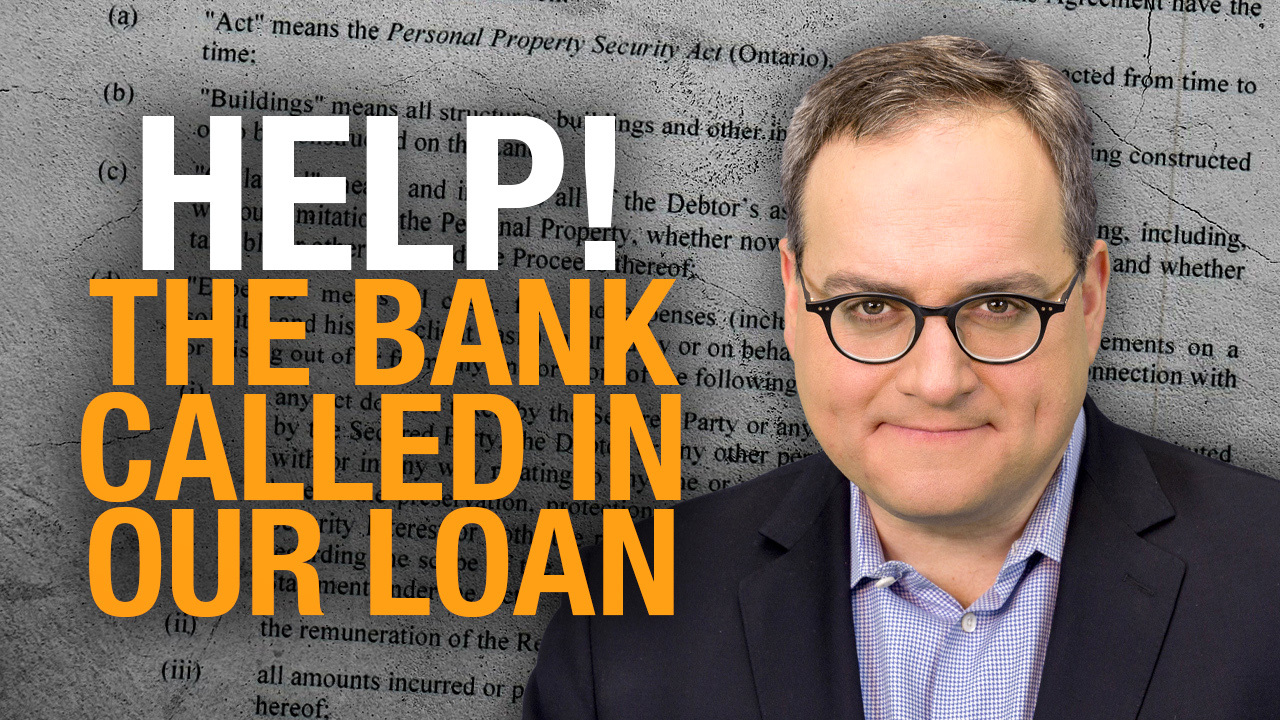 I have a problem and normally I wouldn’t talk about it publicly, but it affects Rebel News and I think I need some help because I don’t think I can solve it, all by myself.

Three years ago, when Rebel News was in some choppy waters, we borrowed money from a friendly supporter to help tide us over — it was to do more journalism. Our lender was a great guy, who was a generous donor to us, too, and a real friend.

We used that money not just to get through the hard times, but to build up our company — including to hire new talent, do great reporting across the country. In many ways, I think Rebel News has never been better.

Now, along the way, my friend who loaned us the money ran into a change of circumstances himself. And he had to sell our loan to a banker — who doesn’t know us, who isn’t a supporter. He’s not a bad guy — he’s just a banker who wants his money back. And under the terms of the contract, he can ask for it back. He doesn’t actually have to renew the loan. And now he is calling in the loan.

If I were with 99% of the media in Canada, I’d just call up Justin Trudeau, and sign up for his media bail-out. But I’m not a prostitute. I won’t let him buy me. I’d have to agree to be a good Liberal boy, and stop criticizing him. I'd be like the CBC: I’d rather go out of business than take taxpayer money from Trudeau.

Can you please help me crowdfund a solution to this problem?

If you can help me pay off these two loans, which are due right now. I promise that, in return, we’ll stay focused on what’s important, on what we do best — news, commentary, and activism.

NEXT: Keean Bexte joins me to talk about his exclusive interview with Ocean Wiesblatt, who was violently arrested by police while he played outdoor hockey with his friends.

You can watch the full interview, and lend your voice in support at HelpOcean.ca.