Is the truck convoy the biggest political rally in Canadian history? 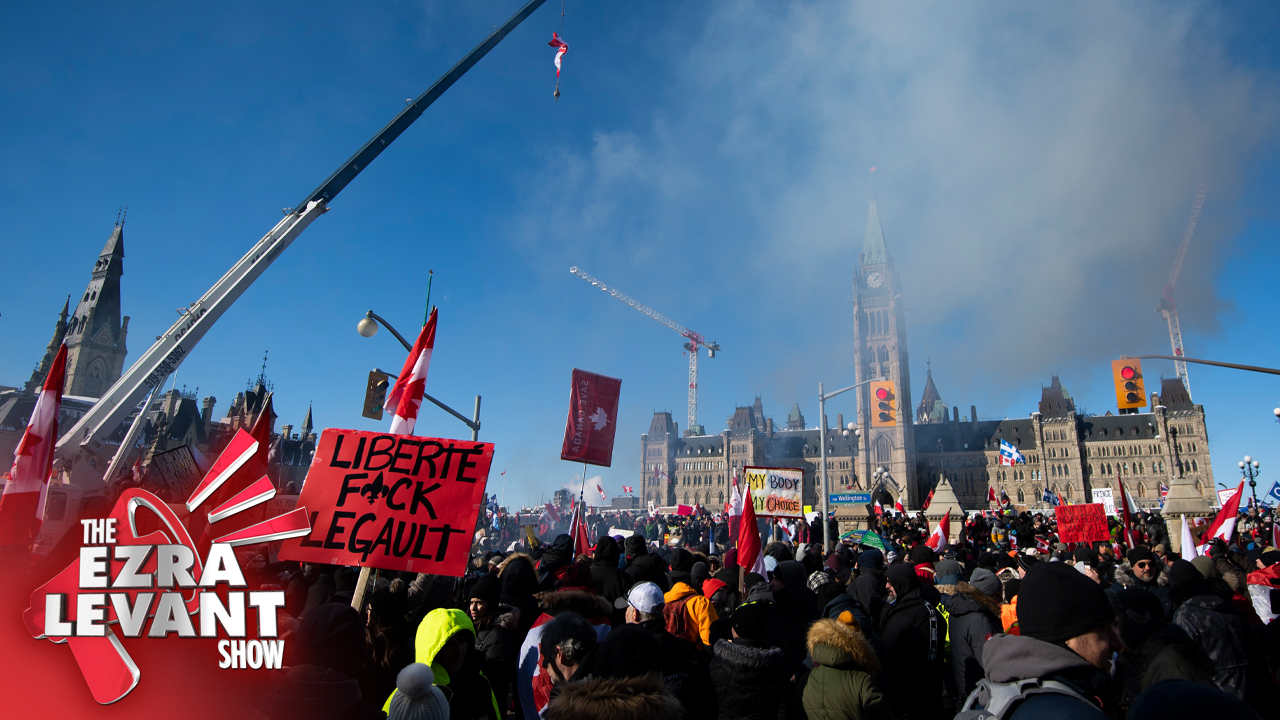 On tonight's show, filmed live on Sunday at the trucker protest in Ottawa, I want to tell you my observations and impressions, and what I think you might have seen if you were following the story from home.

I believe we may have witnessed the largest political protest in Canadian. Now, I don't think we'll ever actually know for sure, because I don't think we can actually trust the authorities who make such counts.

We also saw that those authorities took active steps to make it hard for us to the facts.

For example, they closed down bridges and entire highways in advance of the convoy coming to make it hard for them to arrive.