Lane closures on the bridge are set to begin tonight at 8pm ET until further notice, right before tomorrow's demonstration in Ottawa for the truckers freedom convoy. 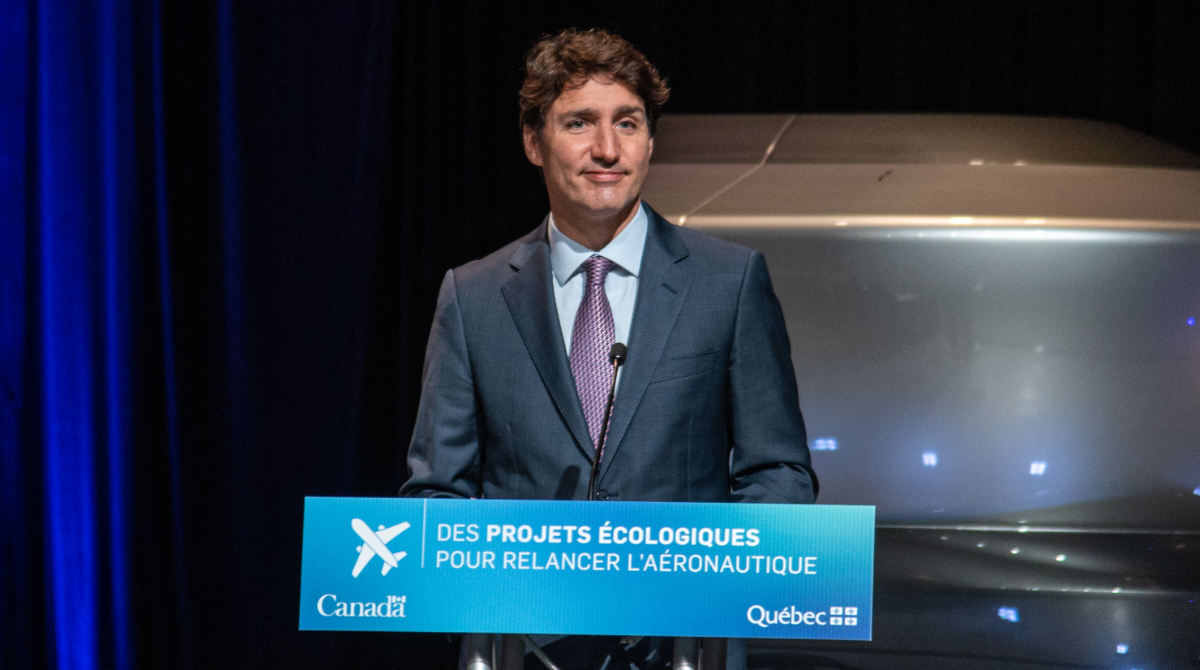 JANUARY 28, 7:06 p.m. ET: The Trudeau Liberals announced that the Macdonald-Cartier Bridge connecting Gatineau, Quebec with Ottawa, Ontario will close lanes until further notice starting on January 28, 8 p.m. ET due to a “planned protest taking place this weekend in Ottawa.”

Only two lanes will remain open to traffic. The announcement was made this evening by Public Services and Procurement Canada.

Alexandra Bridge, which also crosses the Ottawa River and connects Gatineau with Ottawa, has also been closed due out of an “abundance of caution and safety due to a planned protest taking place this weekend in Ottawa.”

Only pedestrians and cyclists may use the bridge during this time.

Right now, those participating in the Truckers Freedom Convoy are heading to Ottawa from across Canada to protest vaccine mandates and other COVID restrictions.

They're restricting all loads on this bridge which is designed to prevent the truckers from coming in to their own nation's capital.

This is Venezuelan level garbage. https://t.co/9b9R27xULo

We have reporters across Canada covering the Freedom Convoy to show you the other side of the story the mainstream media won't. You can see all of our coverage, and chip in to cover the cost of our travel by visiting ConvoyReports.com. 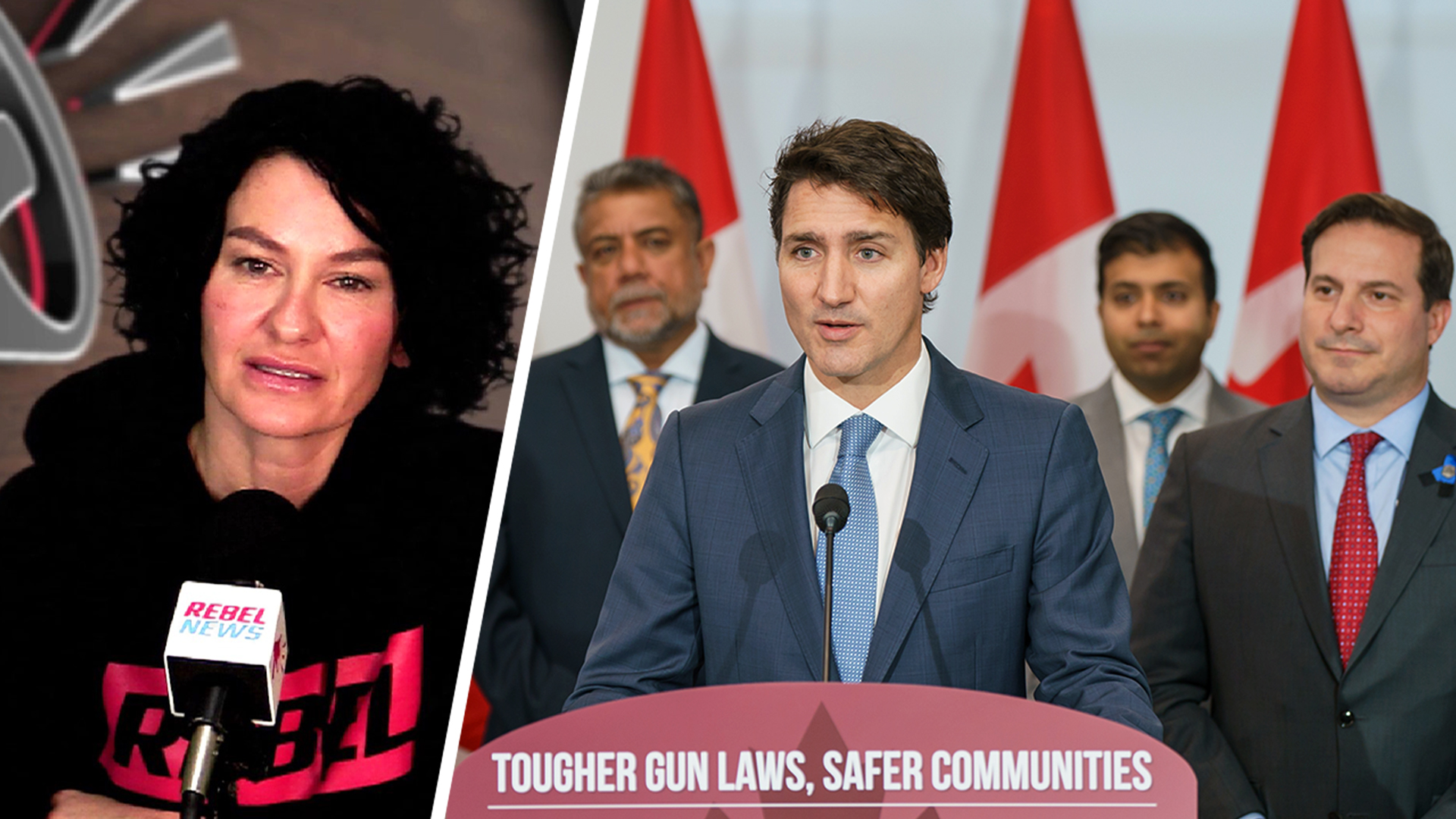