Coronavirus worry turns to a panic. So guess how Justin Trudeau spent his day? 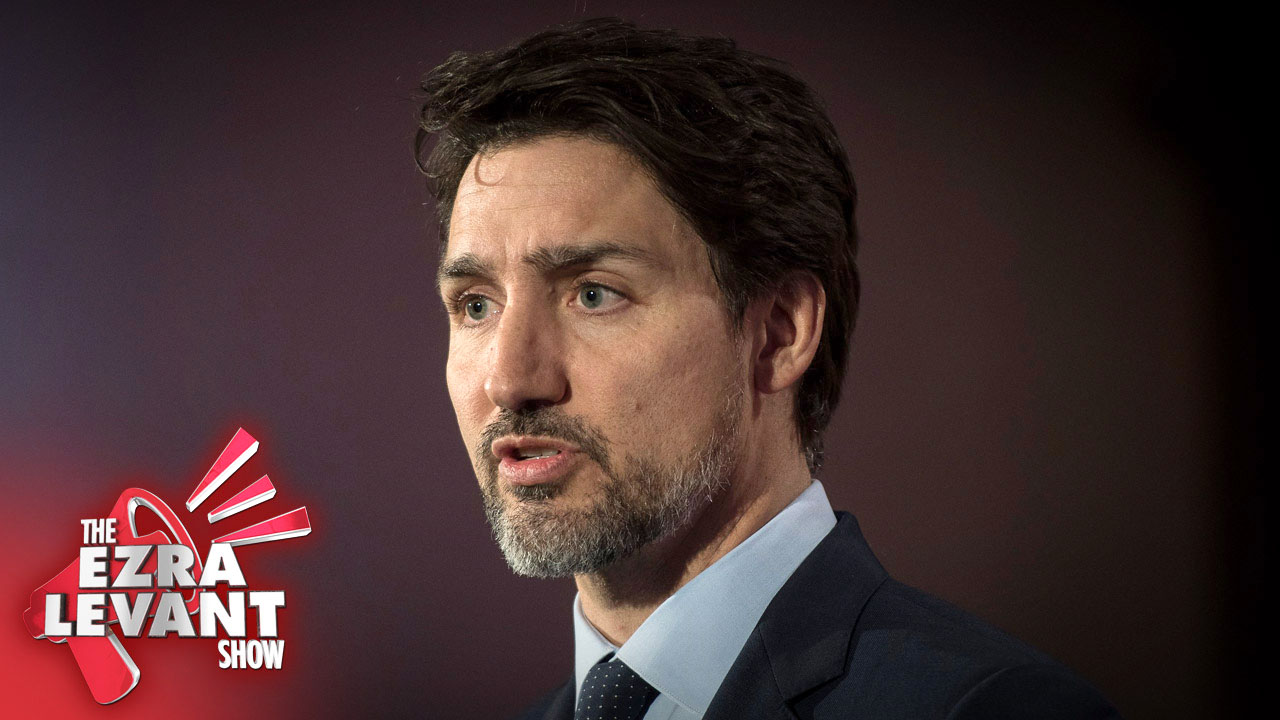 Today, a giant cruise ship that had a Coronavirus outbreak has finally docked in Oakland, near San Francisco, and 237 Canadians are on it.

Virus test kits had been delivered to the ship by helicopter; cruise ships are close quarters — people living and eating and breathing next to each other.

Things seem to be speeding up. When the stock market opened, the TSX plunged nearly ten percent, right away — wiping away a decade of gains. It was the largest one-day drop since the 1980s.

I think a lot of that decline was because of the sudden drop in oil prices.

Of course, that hits Canada hard. But I’m sure the Coronavirus didn’t help; and the world’s view that we’re just not a good place to invest.

Maybe because of that San Francisco cruise news, today, Canada’s public health officer said we should all stop going on cruise lines.

I note that while Canadians are being told not to go on cruise ships, so far, foreigners aren’t really being screened. Iran was one of the worst places for the infection, and even Iranian politicians are getting the virus. But still, as our David Menzies reported, people are flying in from Iran all the time.

That was real reporting from David Menzies. Real questions, real concerns. But you’re not allowed to ask about Canada’s response.

Rushing to Trudeau’s political aid was the Globe and Mail’s Mark MacKinnon, who tweeted:

There are no direct flights between Iran and Canada (which is why so many Canadians were on board Ukrainian Airlines flight 752). But carry on.

I will carry on, Mark. I’m not sure exactly why it’s relevant that people have a stop-over from Tehran to Toronto — how does that stop the virus? Other than Canada’s MediaParty is exceedingly protective of their paymaster, Trudeau.

Yesterday, when it was announced that the 237 Canadians on that cruise ship would land, Trudeau wasn’t working. He took the day off.

When does the prime minister of a G7 nation ever take the day off? Let alone in a crisis?

But today’s itinerary — on the day of the stock market crash, on the day of the virus, the day the oil prices tumbles — which will affect taxes and royalties and balances of trade —Trudeau is spending it doing feminist photo ops. Three in one day. I’m not kidding.

I want to know if Coronavirus is going to be worse, and how much worse, and what we’re doing about it.

I think we’ll get through it. I hope so for myself, and my family and friends, and our company, and our viewers, and our country and the world.

I hope it’s not as bad as our own imaginations, or what Hollywood has told us an epidemic would be like.

But I’m pretty sure if we get through it, it won’t be because of anything that our vacationing photo op prime minister does.

NEXT: Former UN Climate Chief Christiana Figueres has just said that slower economic growth from the coronavirus "may be good for climate;" "There is less trade, less travel, less commerce."

Joining me to discuss this disturbing comment is Marc Morano of ClimateDepot.com