Austria and Australia. I’m glad I don’t live in either one and I’ll show you why 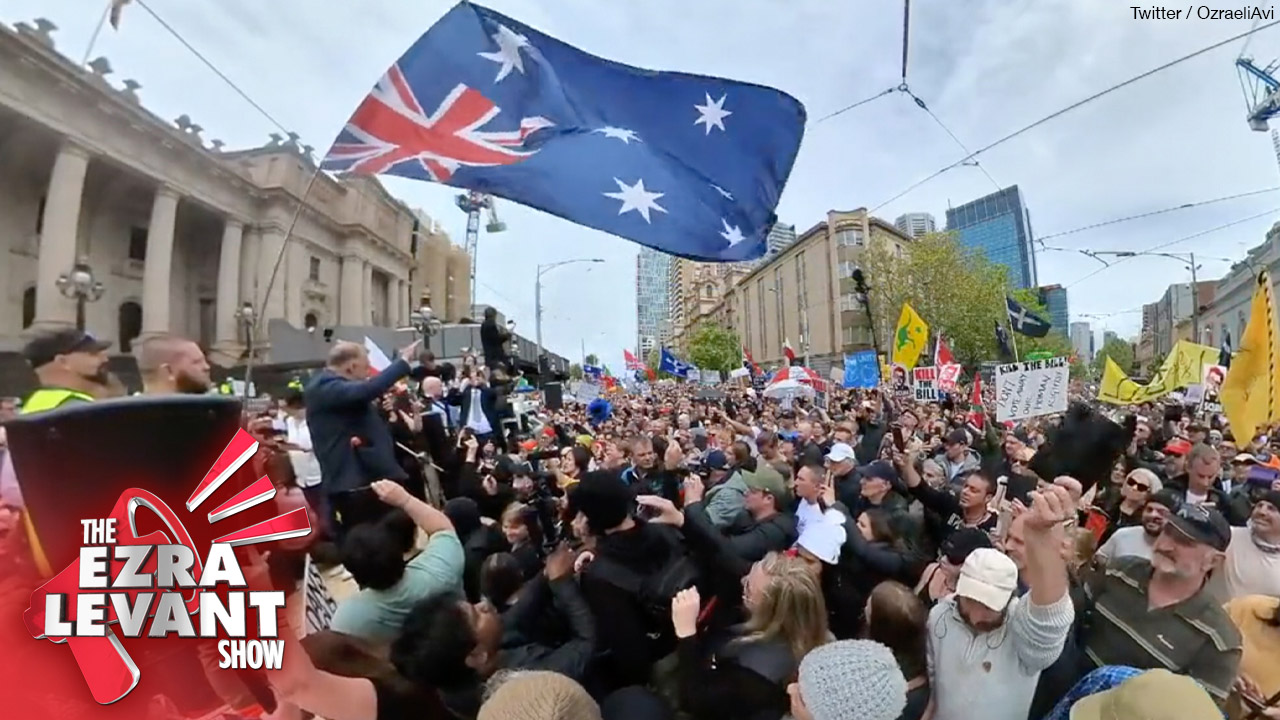 Austria and Australia. There’s a joke about that.

Here’s the opening scene to one of my favourite movies of all time, called Dumb and Dumber.

Of all the countries in the world to bring in police searches for “your papers”, I think Austria feels just a bit too cliche, doesn’t it?

Or maybe it’s precisely because they’ve done it before that it perhaps comes a bit too naturally, like muscle memory, like riding a bike, you never really forget how to do it.

I’m here to tell you that when Germany and Austria went Nazi, it happened in stages; in steps. And no-one believed it would go all the way, did they? They just slowly conditioned themselves. Year by year the emergency was made permanent; year by year the extreme solutions were ratcheted up — from banning Jews from public life, to banning them from life at all. From a temporary solution to a final solution.

Don’t get caught up on the Nazi part. Just think about the ratchet effect; of what you already take as normal; as the losses of civil liberties you have already accepted and even adopted.

There is a flicker of hope.

I see in Australia, as the country gets worse than ever, some people are rising up. Hundreds of thousands in Melbourne.

I don’t think any of them think they have a Nazi as a premier in the state of Victoria — they don’t they have a Communist, to be more precise.

But they see his moves, his emergency legislation to make him a de facto dictator. They see it. Not everyone does, but enough of them do.