The report states that the networks promoted anti-Russian, Chinese, and Iranian narratives. 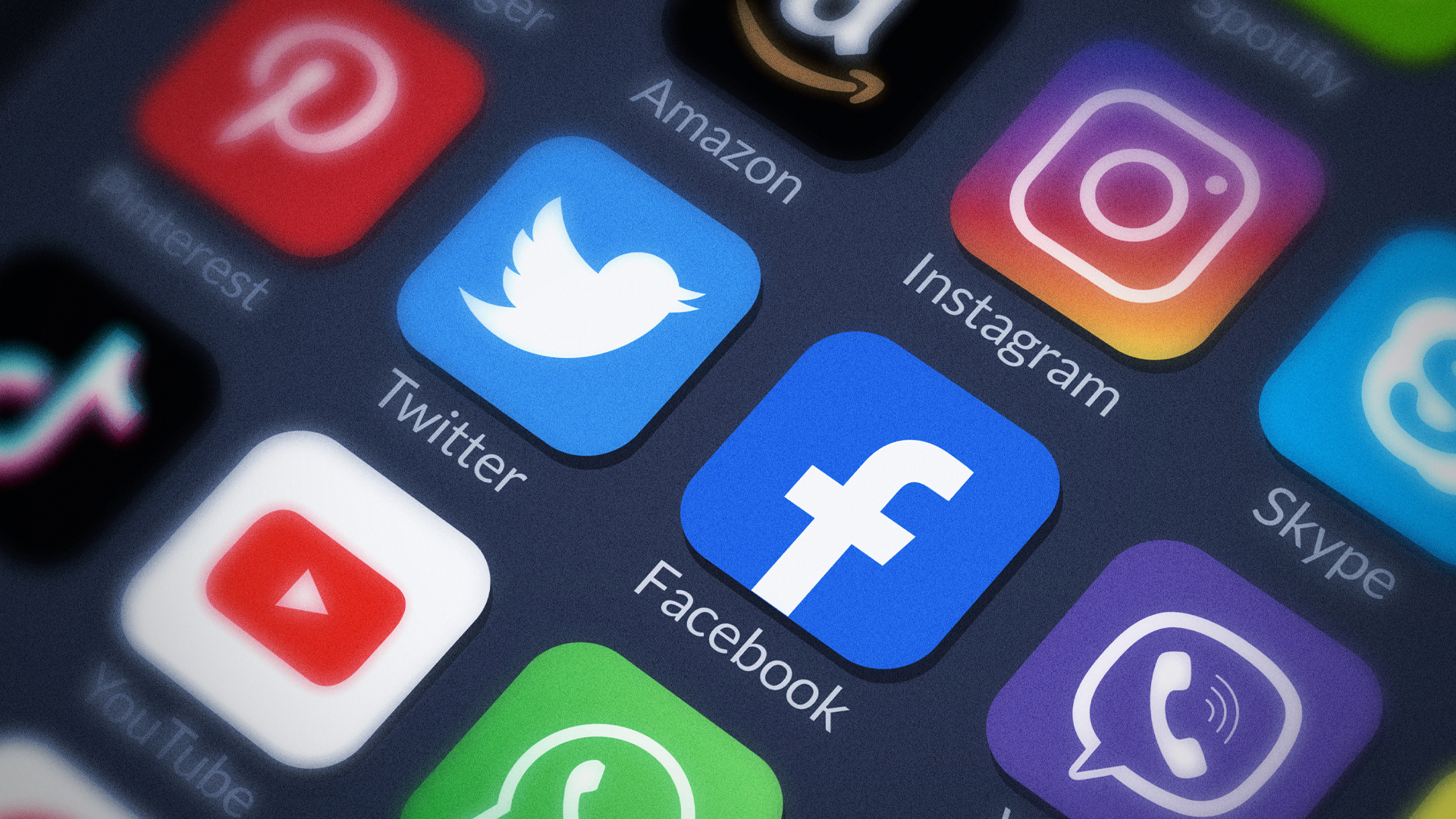 Social media giants Facebook and Twitter have disrupted at least two covert influence campaigns linked to the U.S. government to target users in the Middle East and Asia with pro-Western narratives and propaganda on international politics, including support for NATO’s involvement in Ukraine following Russia’s invasion.

The Washington Post reported Wednesday that social media analytics firm Graphika and Stanford University detailed how the campaigns, one of which is linked to the U.S. government, depended on a web of interconnected accounts on eight social media platforms, including Twitter, Facebook, and Instagram, to promote pro-U.S. narratives and its allies.

The report states that the networks promoted anti-Russian, Chinese, and Iranian narratives.

The move to crackdown on pro-US accounts comes at a time when social media companies have moved against disinformation campaigns surrounding the conflict between Russia and Ukraine, despite much of the efforts having been focused on clamping down on Russian propaganda, the Washington Post reported.

A spokesperson for Meta, Facebook and Instagram’s parent company, confirmed that both Meta and Twitter removed a network of accounts originating in the United States for violating their rules against coordinated inauthentic behavior.

The Meta spokesperson told the publication that it is the first time the company has taken down a foreign-focused influence network based in the United States.

According to the researchers who discovered the move, the network of accounts shared news articles from U.S. government-funded outlets such as Voice of America and Radio Free Europe and shared links to websites sponsored by the U.S. military.

The publications promoted a pro-Western narrative demonizing Russia, and blamed it for the deaths of innocent civilians and other atrocities to pursue “imperial ambitions.”

Since the onset of Russia’s invasion of Ukraine, numerous reports originating from Ukrainian blogs and Facebook pages – and promoted by pro-Western accounts – attempted to blame all civilian deaths on the Russian military while whitewashing the involvement of neo-Nazi extremists like the Azov Batallion, the Boatsman Boys and the Tornado Batallion in the conflict.

“The covert campaigns often mimicked the strategies deployed by other countries such as Russia when seeking to influence the public perception of world events in other countries. For instance, accounts identified by Twitter and Facebook created fake personas with digitally-created photos, posed as independent media outlets, and attempted to start hashtag campaigns, the report said,” the Washington Post reported.

Despite the crackdown on pro-Western accounts involved in the conspiracy, social media apps like Facebook and YouTube continue to ban or throttle Russian state media accounts, while censoring independent commentators, including journalists, critical of both sides.