In a blog post on Wednesday titled “Advancing Our Policies on Online Bullying and Harassment,” Facebook’s global head of security Antigone Davis wrote that the company will move to introduce new safety policies to “better protect people on our apps.” 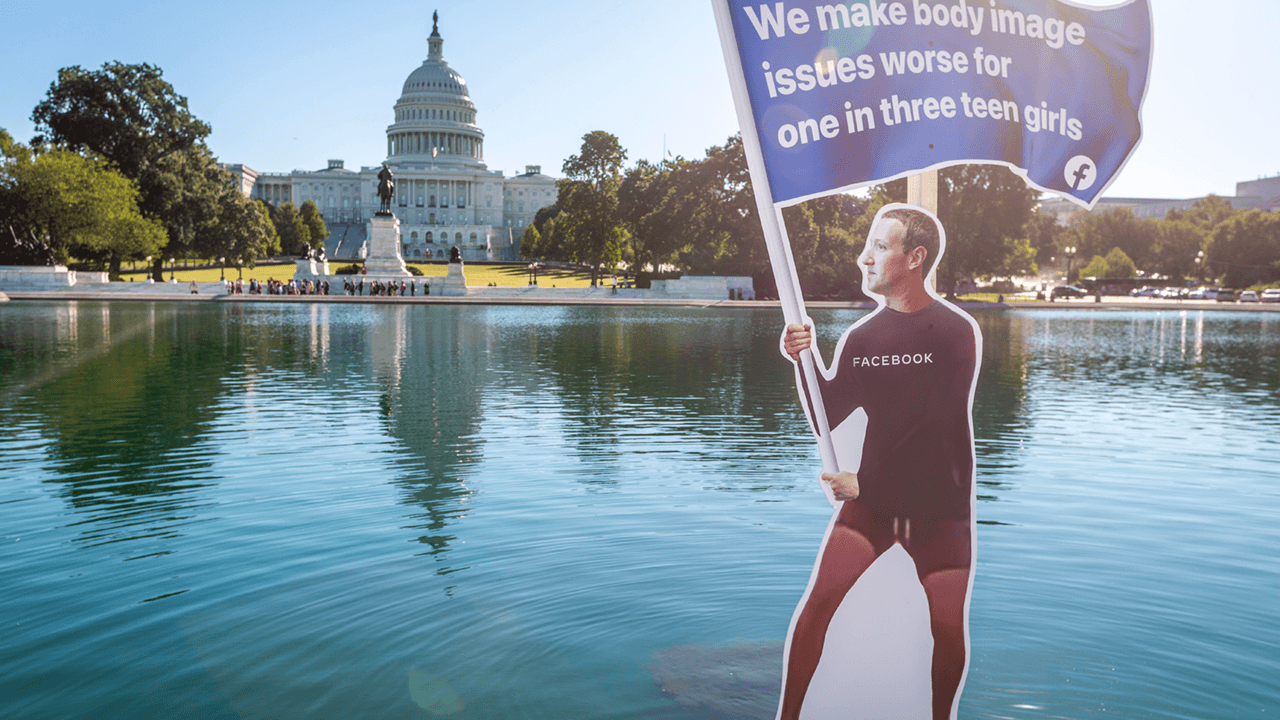 Facebook says that it will start banning content that sexually harasses celebrities. The social media giant announced on Wednesday that it will start removing “severe sexualizing content” targeting public figures as part of the platform’s update to its bullying and harassment policies.

In addition, the policy changes are now set to include coordinated harassment against users.

As part of the update, Facebook will remove any profiles, pages, groups or events dedicated to sexualizing public figures, including celebrities, content creators, and even politicians. The policy prohibits sexualized photoshops and illustrations that depict degrading content “in the process of bodily functions.”

In a blog post on Wednesday titled “Advancing Our Policies on Online Bullying and Harassment,” Facebook’s global head of security Antigone Davis wrote that the company will move to introduce new safety policies to “better protect people on our apps.”

Public figures — whether they’re politicians, journalists, celebrities or creators — use Facebook and Instagram to engage directly with their followers. We’re always trying to strike the right balance between protecting them from abuse and allowing open dialogue about them on our apps. Our bullying and harassment policy differentiates between public figures and private individuals to enable freedom of expression and legitimate public discourse around those in the public eye.

Public figures shouldn’t be subjected to degrading or sexualized attacks. We currently remove attacks on public figures that encompass a wide range of harms.

In addition, we will remove unwanted sexualized commentary and repeated content which is sexually harassing. Because what is “unwanted” can be subjective, we’ll rely on additional context from the individual experiencing the abuse to take action. We made these changes because attacks like these can weaponize a public figure’s appearance, which is unnecessary and often not related to the work these public figures represent.

We also recognize that becoming a public figure isn’t always a choice, and that this fame can increase the risk of bullying and harassment — particularly if the person comes from an underrepresented community, including women, people of color or the LGBTQ community. Consistent with the commitments made in our corporate human rights policy, we’ll now offer more protections for public figures like journalists and human rights defenders who have become famous involuntarily or because of their work. These groups will now have protections from harmful content, for example content that ranks their physical looks, as other involuntary public figures do. The full list of protections for public figures, including involuntary public figures, can be found in our Community Standards.

Facebook’s policy changes come in the wake of the recent whistleblower testimony to Congress over the company’s alleged inaction towards harassment and misinformation. The Facebook employee called it a “national security issue.”

The hearing with the whistleblower last week focused on reports in the Wall Street Journal, which revealed that Facebook executives were aware of the harm its platform could cause users, especially adolescents. The company’s move to clamp down on harassment follows efforts by Twitch to provide content creators with additional means to moderate their communities, including the addition of phone number verification and email verification requirements to prevent harassment from anonymous sources. 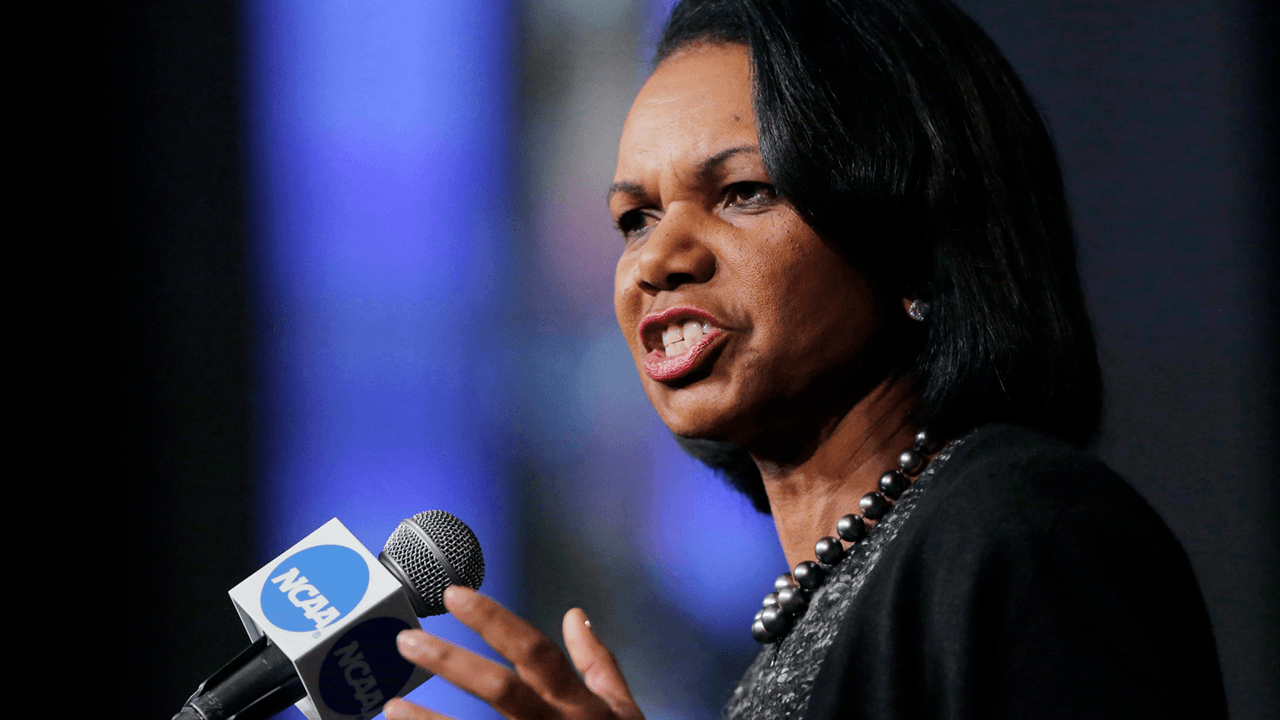 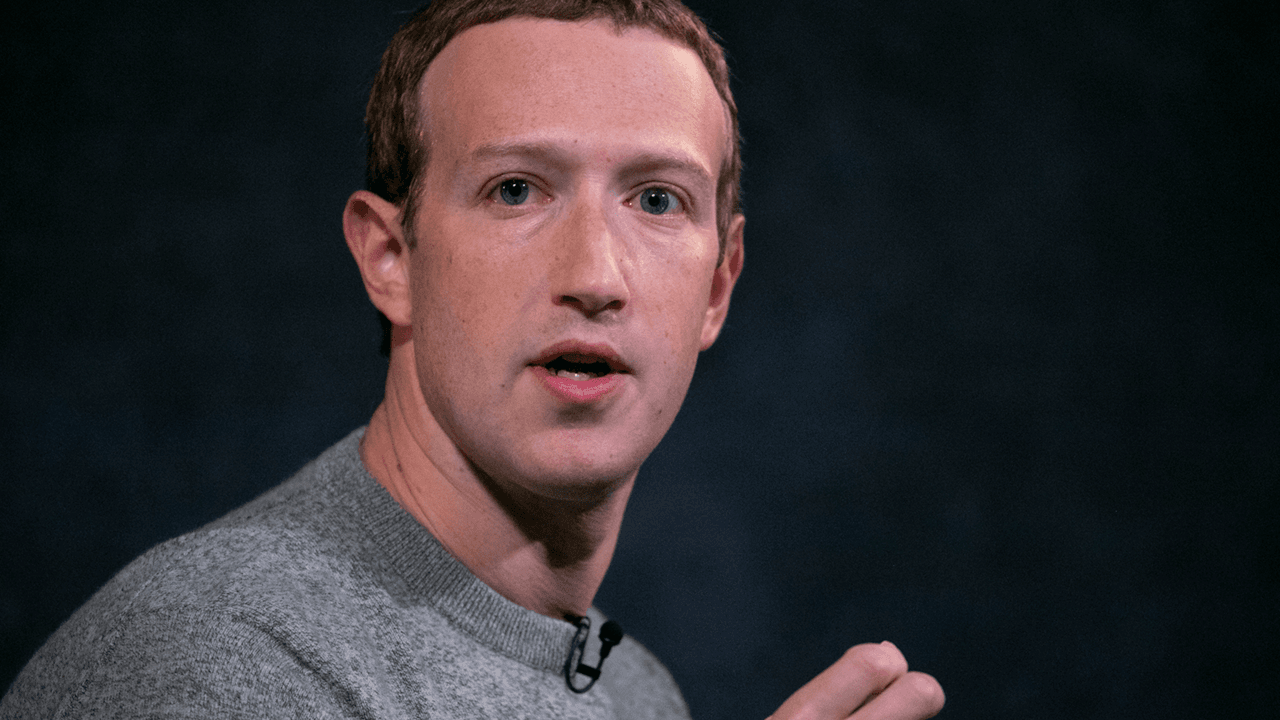