The typical federal manager works 51 hours a week and tends to suffer from obesity. 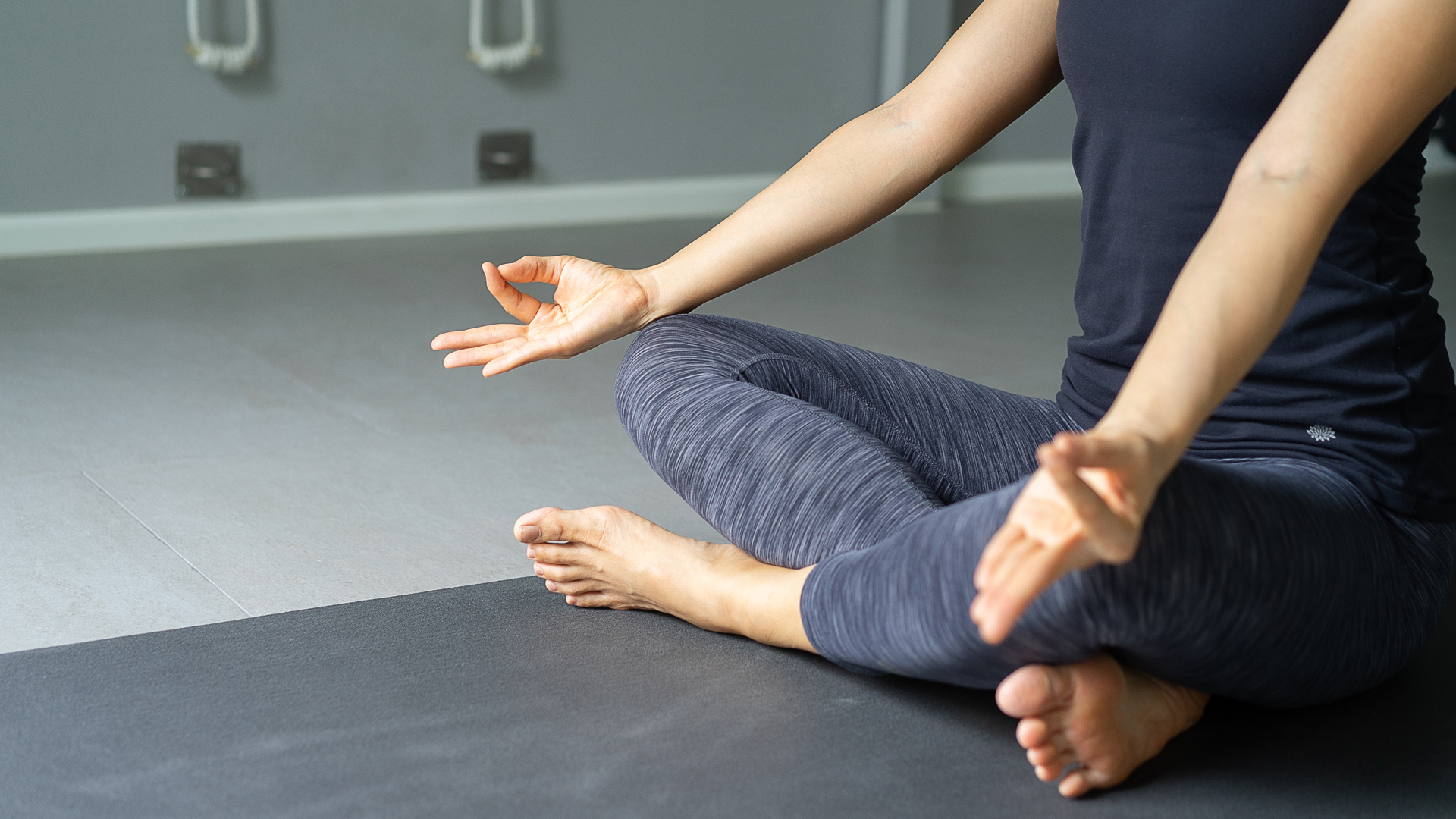 The stress management spending was all with one company, Exco2 Incorporated, and began at the onset of the coronavirus pandemic in 2020.

One video session, offered by Victoria Clements, echoed a bizarre Travel Alberta campaign, wherein people are reminded to breathe, on the off chance that their lungs may have somehow forgotten the biological imperative to inhale and then exhale:

“Pause right now. Take a deep breath. Let it out slowly. Why is it we all forget we can do this at any time? That’s what we need to work on, remembering and implementing right in the middle of the drama of life.”

According to Blacklock's Reporter, the independent outlet which first broke the story:

The same article hinted that overwork may not have been the real issue with the managers: