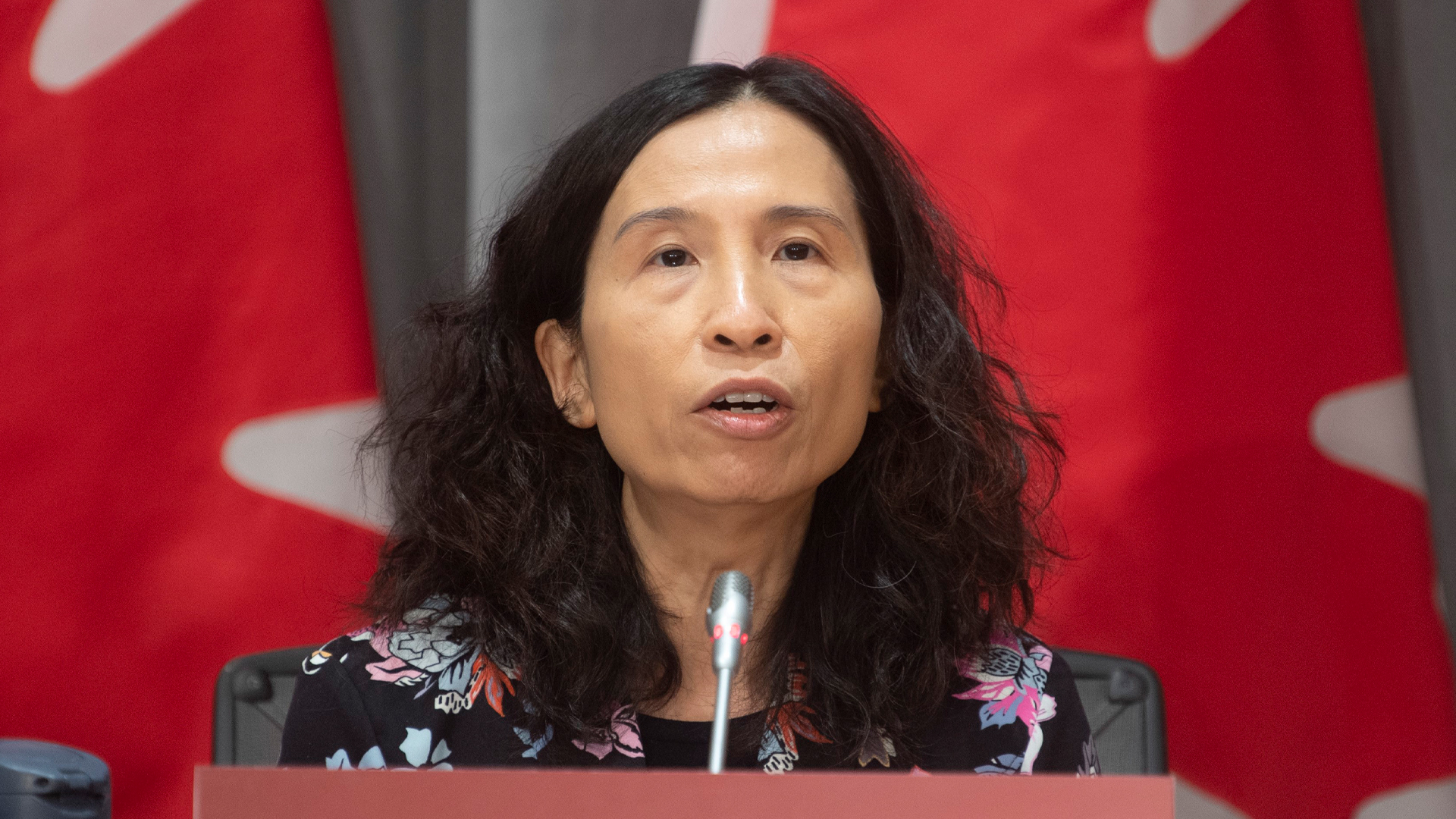 Tam told reporters Friday, “I think the federal government has taken a very precautionary, thoughtful approach. They're looking at a phased approach of removing some of these policies. I know these policies are being reviewed and re-examined as we speak.”

In November 2021, the feds released the COVID-19 vaccination requirement for federal public servants, forcing the majority of federal employees to show proof of vaccination as a condition of work, with very few exceptions.

The federal government mandatory vaccination policy also included federally regulated industries like banking, rail and aviation. Members of the public must also produce proof of COVID-19 vaccination to fly on a plane or travel by train.

Blacklock's reports that a “total of 1,084 employees including 27 in the health department were suspended, according to a February 1 Inquiry Of Ministry tabled in the Commons. A total 95 percent of 276,575 employees affected by the policy were vaccinated when cabinet imposed the mandate. The rate is currently 99%, according to the Treasury Board. A total 3,623 workers requested exemptions on medical and religious grounds.”

Canada's health minister announces an easing of restrictions for fully vaccinated travellers, while continuing to segregate the unvaccinated from planes and trains, the only country in the world to do so.

The new review on the federal vaccination policy is just now catching up with a 27-year-old analysis of mandatory vaccination. In the 1996 Canadian National Report On Immunization, health department lawyers wrote “Immunization is not mandatory in Canada.”