The current wait time in processing passenger complaints is two years, with the Canadian Transportation Agency admitting to a handling capacity of 15,000 cases annually. 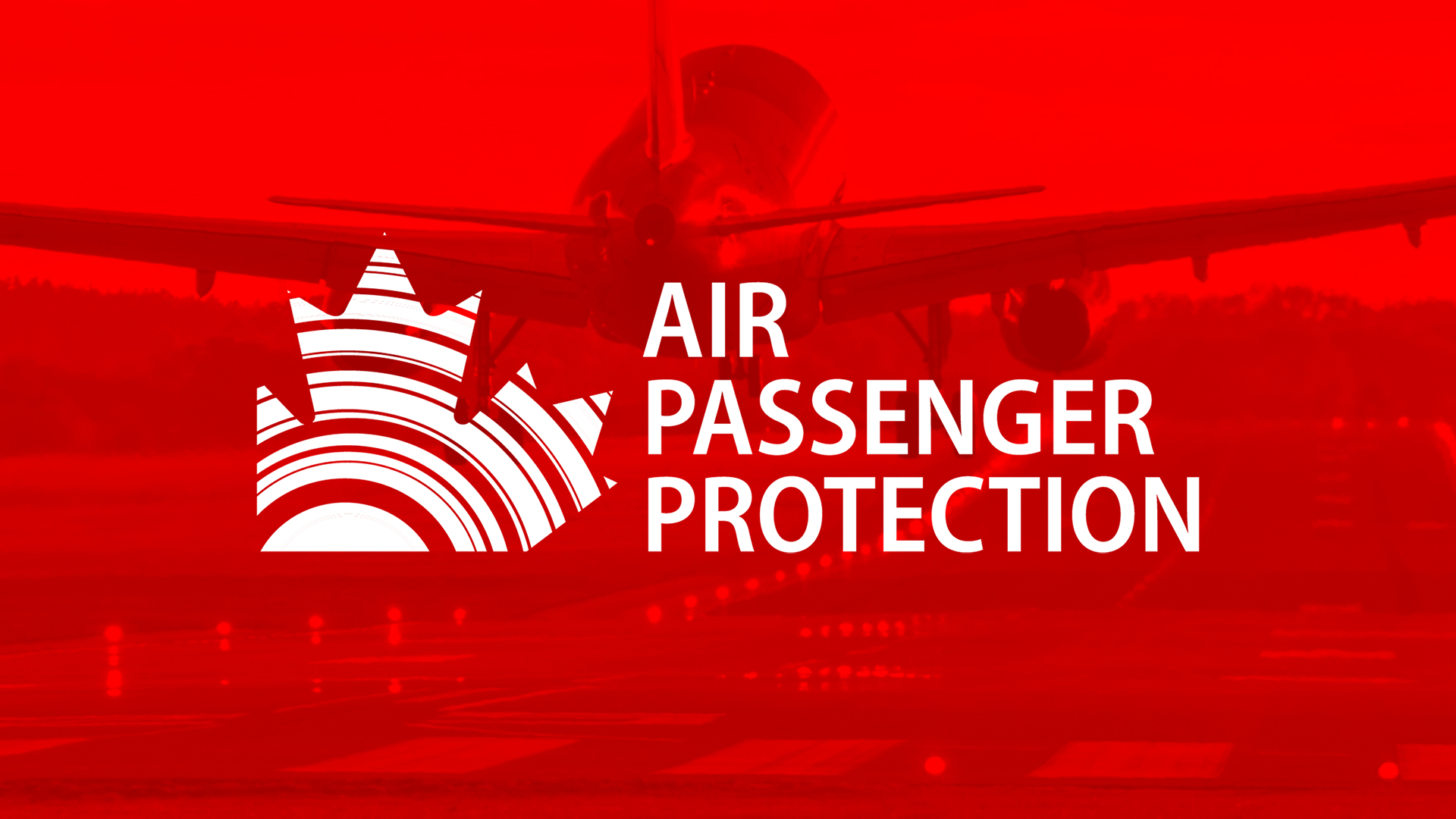 First reported in Blacklock's Tuesday, the agency tasked with passenger rights complaints is unable to provide bulk data on the worst offending airlines but was instead only able to categorize airlines by complaints per flight.

Feds @CTA_gc hide raw data on airline performance, instead rate carriers on complaints per 100 flights: "They're never going to get on top of this." https://t.co/DadlKG0NKb #cdnpoli pic.twitter.com/axXFoxX8DE

The Agency did not respond to requests for raw data used to calculate the complaint rate. Parliament in 2019 mandated an Electronic Collection Of Air Transportation Statistics program. It was intended to have all major commercial airlines submit figures on performance data for release to the public."

Canadian airports have suffered from a cascade of federal government decisions.

Airline passengers have borne the brunt of the chaos caused by the imposition of the intrusive ArriveCan app, cost-cutting lay-offs of security screeners, and the vaccine mandate firings of airline and federal employees in the federally-regulated transport sector.

WATCH: frustrated Westjet passengers waiting to be let off the plane after landing in Toronto while the pilot gives an update regarding when they might get let off

Trudeau made Canadian airports into a 3rd world country