In exchange, the claimants will "fully, finally, and forever" release the Crown from claims concerning the harm inflicted by residential schools on First Nations. 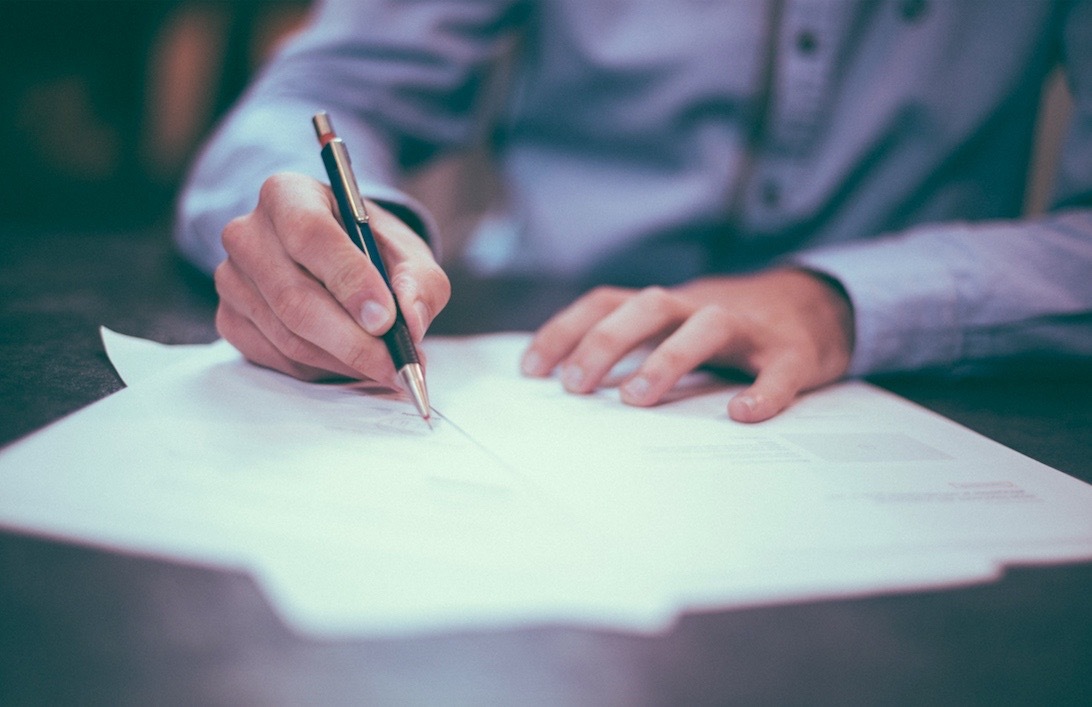 Indigenous Affairs Minister Marc Miller said his government signed the deal with plaintiffs representing 325 members of the Gottfriedson Band that opted into the suit. They sought reparations for the loss of language and culture brought on by residential schools.

Members of the British Columbia Indigenous band who attended residential schools as day scholars were initially involved in three classes of complaints. But Saturday's announcement marks the settlement for the band class of plaintiffs to ensure they received compensation in their lifetimes.

The band class is separate from the survivor and descendent classes, who settled with Canada’s government in 2021.

Each of the 325 bands who opted into the class action will receive $200,000 to develop "a funding proposal that reflects the objectives and purposes of the Four Pillars." Once the proposals have been reviewed, they will guide the Initial Kick-Start Fund disbursement of $325 million.

Though the agreement still has to be approved by a Federal Court before it can be disbursed to recipients, it will operate for 20 years if the court approves the deal. The parties will appear before the Federal Court on February 27, 2023, to approve the settlement terms.

According to Miller, the fund will be run independently of the federal government, a not-for-profit trust governed by nine Indigenous directors, with more terms on the settlement being released next month.

In exchange, the claimants will "fully, finally, and forever" release the Crown from claims concerning the harm inflicted by residential schools on First Nations.

Two decades ago, the Canadian Taxpayers Federation (CTF) said the federal government could be liable for up to $10 billion in settlements over the mistreatment of Indigenous Canadians in the residential school system.

"Without question, people who were physically or sexually abused at the residential schools have every right to seek redress through the courts, as does anyone in similar circumstances," said Richard Truscott, then Saskatchewan Director of the CTF.

"The government set up the schools and was in many ways responsible for the welfare of the people sent there, and the churches and Indian bands that ran many of the schools also have some responsibility."

Truscott expressed concerns that copious amounts of money would wind up in the coffers of law firms, with reports indicating that some lawyers charged 20% of the final settlement if it is settled out of court, and 40% if it goes to court.