'We will never let radical socialists destroy our economy, wreck our country, or eradicate our liberty,' former president Donald Trump lectured at the World Economic Forum in 2020. 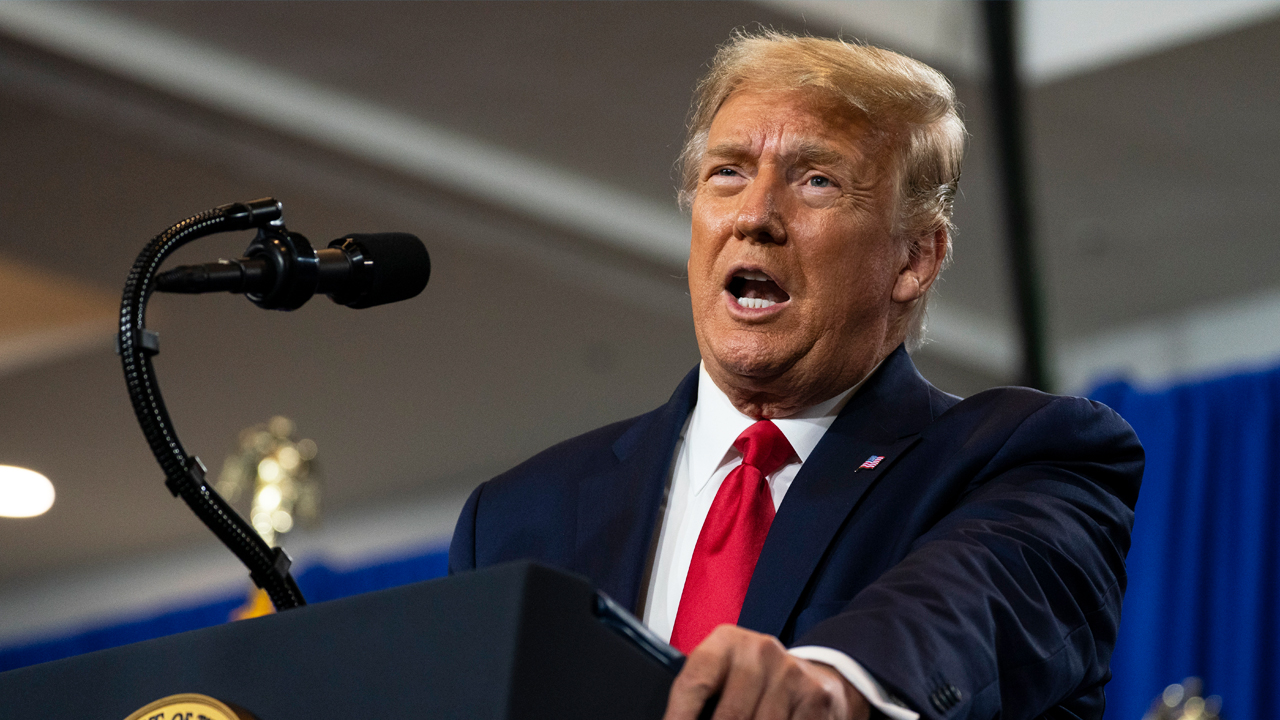 Although the World Economic Forum (WEF) has a strong focus on the climate scare, President Trump, in his address to the globalist symposium in 2018, reiterated his pro-fossil fuel America First agenda.

"We are lifting self-imposed restrictions on energy production to provide affordable power to our citizens and businesses and to promote energy security for our friends all around the world. No country should be held hostage to a single provider of energy," said Donald Trump.

No wonder they wanted him out. pic.twitter.com/uvkqnGlhsG

Germany's largest natural gas trader (Uniper) is on the verge of bankruptcy and has applied for state aid.

On this issue, Donald Trump was right.pic.twitter.com/5yIwHQGdb8

In 2020, in a similar speech before the WEF in Davos, Switzerland, Trump called out the constant alarmism from global elites as a power grab:

They predicted an overpopulation crisis in the 60s, a mass starvation crisis in the '70s, and an end of oil in the 1990s. These alarmists always demand the same thing: absolute power to dominate, transform, and control every aspect of our lives. We will never let radical socialists destroy our economy, wreck our country, or eradicate our liberty.

Rebel News has an international team of journalists on the ground in Davos to provide an unfiltered behind-the-scenes look at what really happens in Davos during the WEF meetings.