As Florida braces for Hurricane Ian, Tampa is ordered to evacuate

The National Hurricane Center stated on Twitter that 'rapid strengthening is expected today.' And that Hurricane Ian is 'expected to produce significant wind and storm surge impacts in western Cuba.' 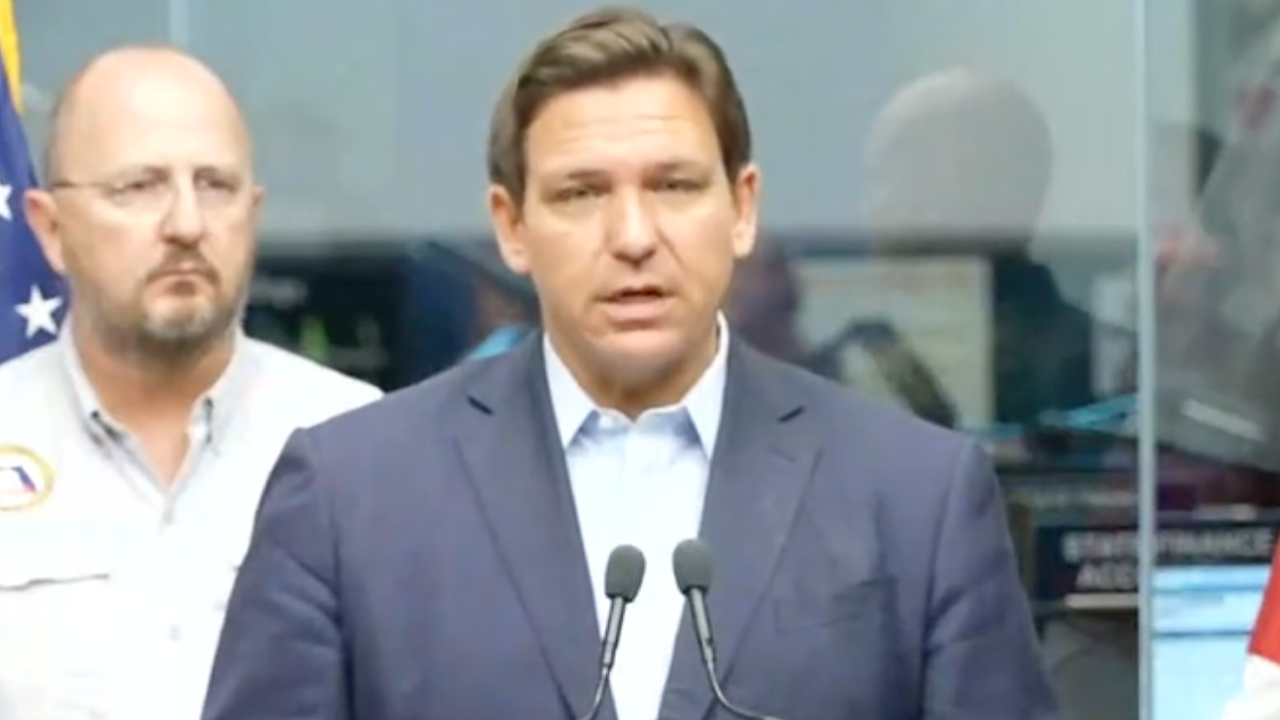 Tropical Storm Ian has been upgraded to Hurricane Ian on Monday, prompting coastal residents to find refuge from the impending tempest.

According to the National Hurricane Center (NHC), the change in status was declared around 5 am as Tropical Storm Ian’s winds accelerated to 75mph. Hurricane Ian is predicted to significantly impact Florida’s Gulf Coast, which includes Tampa Bay as it makes landfall within the next 48 hours.

The storm is currently making its approach to western Cuba.

The NHC stated on Twitter on Monday that “Rapid Strengthening is Expected Today. Expected to Produce Significant Wind and Storm Surge Impacts In Western Cuba.”

“#Ian has strengthened into a hurricane and is expected to become a major hurricane as it moves through the Gulf. I encourage Floridians to ensure they are prepared and that their emergency supply kit is stocked with supplies,” said Gov. DeSantis on Twitter early Monday. “Follow @FLSERT for updates.”

The governor delivered a full update on Hurricane Ian after it had its status upgraded.

Hurricane Ian is expected to made landfall in Florida on Thursday or Friday.