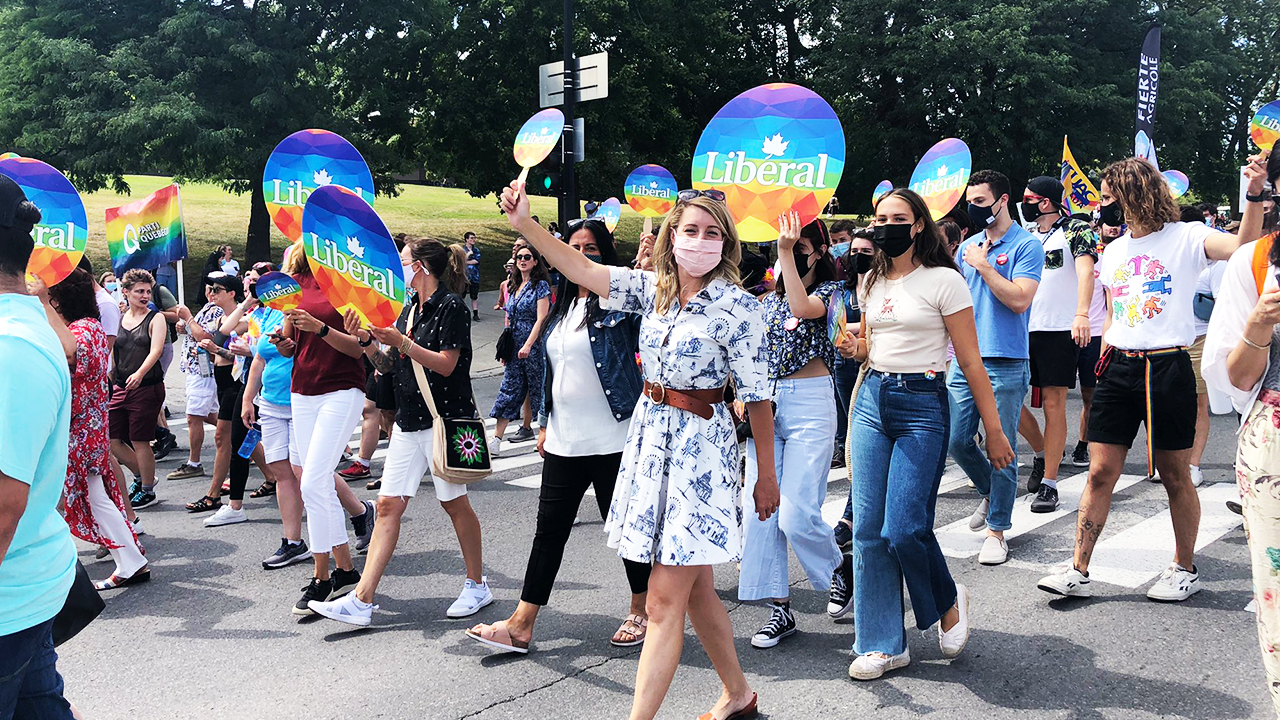 The new mandate letter for the Canadian Minister of Foreign Affairs doesn't mention China, but instead includes a focus on “feminist foreign policy” and “climate change” as key policy priorities.

The mandate letter issued today by the Prime Minister to Foreign Affairs Minister Mélanie Joly is meant to focus the ministry's efforts on the government's main goals:

With the support of the Minister for Women and Gender Equality and Youth and working with the Minister of International Development, expand Canada’s efforts to advance gender equality and LGBTQ2 rights abroad. This will include support for the work of global feminist initiatives, relevant international institutions and civil society partners, including the G7 Gender Equality Advisory Council.

Continue to develop and implement Canada’s feminist foreign policy with the support of partner organizations, and continue to be a global leader in championing the rights of women and girls in all their diversity, LGBTQ2 people and other marginalized communities. In doing so, with support from the Ambassador for Women, Peace and Security, continue to advance Canada’s National Action Plan on Women, Peace and Security, including by launching Canada’s 3rd National Action Plan, and build on Canada’s leadership to further this agenda on the global stage, including our support for the Elsie Initiative for Women in Peace Operations and for the full and meaningful participation of women peacebuilders in peace and security matters.

In collaboration with the Minister of Environment and Climate Change, continue Canadian leadership on international efforts to combat climate change.

Although, arbitrary detention was mentioned in the mandate letter, and while Afghanistan and Iran were named as diplomatic problem zones, the Chinese communist government which held two Canadians as hostages for nearly three years was never mentioned once.

Canadians Michael Spavor and Michael Kovrig were detained for over 1,000 days in response to the arrest of Huawei exec Meng Wanzhou at the Vancouver airport in December 2018 on an American warrant for fraud. The men were released in September, but the Chinese government still accuses the two of espionage, claiming recently that the men confessed to their crimes in advance of their fall release.