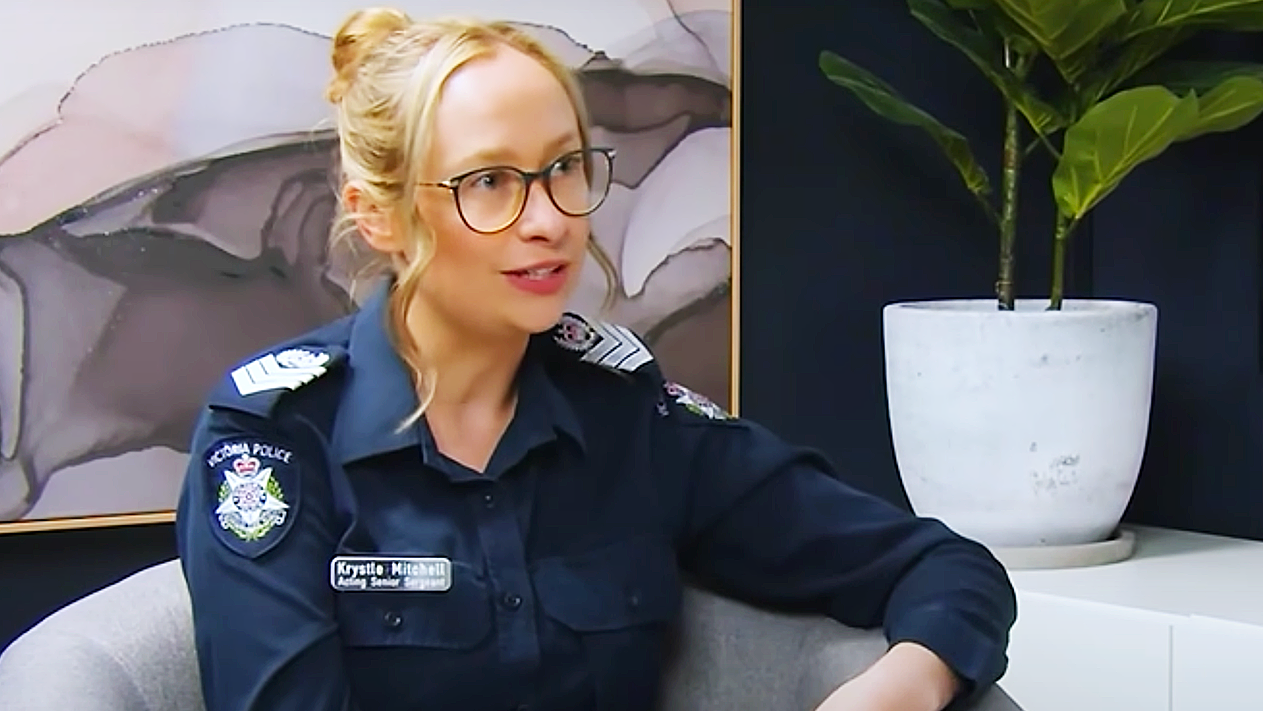 Ex-Acting Senior Sergeant Krystle Mitchell has announced that she will run for Federal Senate with the Liberal Democrats.

After serving for 16 years, Ms Mitchell was deeply concerned about what she had seen happen to Victoria Police during Covid, including the enforcement of Daniel Andrews’ pandemic orders. Her resignation came days after some of the most violent footage emerged, which included officers hitting protesters with their rifles and shooting rubber bullets into the crowd.

"I can't remedy in my soul anymore how the organisation I love is being used [to enforce health tyranny]... and the damage it's causing to the community."

Victorian Liberal Democrats MP David Limbrick has also made a statement that he intends to run for Federal Senate at the next election.

Today I announced my intention to put my hand up for the Federal Senate at the next election, alongside my running mates Krystle Mitchell and Caroline White. Victoria needs voices to fight for freedom in Canberra. #springst #auspol

Mr Limbrick, who has been at the forefront of the Freedom movement in Victoria opposing the state’s increasing pandemic powers, will run alongside Krystle Mitchell and Caroline White.

Candidates are quickly filling the ranks of the Liberal Democrat party, with political commentator Damian Coory from The Other Side joining the Queensland team for the Brisbane seat of Ryan alongside Campbell Newman.

Tonight I’ve announced I’m running for the @LibDemAus in the Bris seat of Ryan at the next fed election. It’s a long shot but it’s important to have a go, be involved and influence the debates. Look forward to supporting @CampbellNewman for the senate. https://t.co/hiO2hKhYkQ