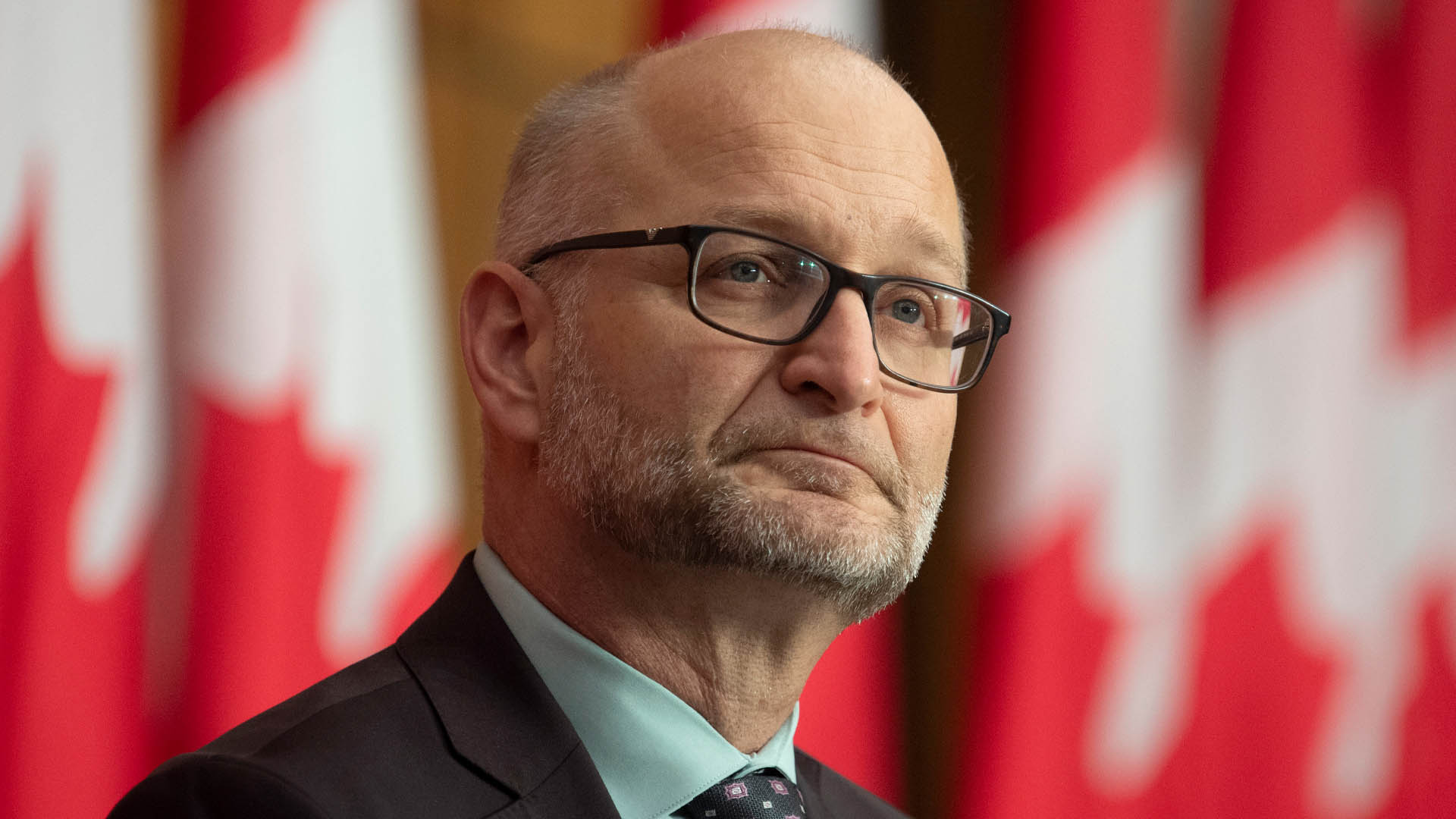 According to a report from Blacklock's:

...Lawyer Louis Charette of Montréal was also appointed a Superior Court judge in Québec. Charette had donated $6,232 to Liberal Party campaigns including $2,000 to then-leadership candidate Michael Ignatieff in 2009.

Jill Presser, a Toronto lawyer, was appointed an Ontario Superior Court judge. Presser was a regular donor to the Party with contributions totaling $6,189.

William Black of Toronto was appointed an Ontario Superior Court judge. Black’s law firm did not comment on Elections Canada records indicating a Toronto lawyer by the identical name had donated $4,523 to the Liberal Party since 2019.

In an email circulated to the Committee, Cooper cited former AG Jody Wilson-Raybould and brought up the use of the Liberal Party's donor database, the 'Liberalist', in the appointments process:

Former attorney general Jody Wilson-Raybould validated those concerns of political interference directed by the PMO when she noted, “During my time as minister, there were people in the centre, the Prime Minister's Office, other ministers, Liberal partisans, who would take great interest in the appointments process”.

Before the motion was voted down, Liberal MP James Maloney (Etobicoke—Lakeshore) called it “incredibly offensive.”