Fraser Institute finds per-person debt increased by 35.5% since 2015 under Trudeau 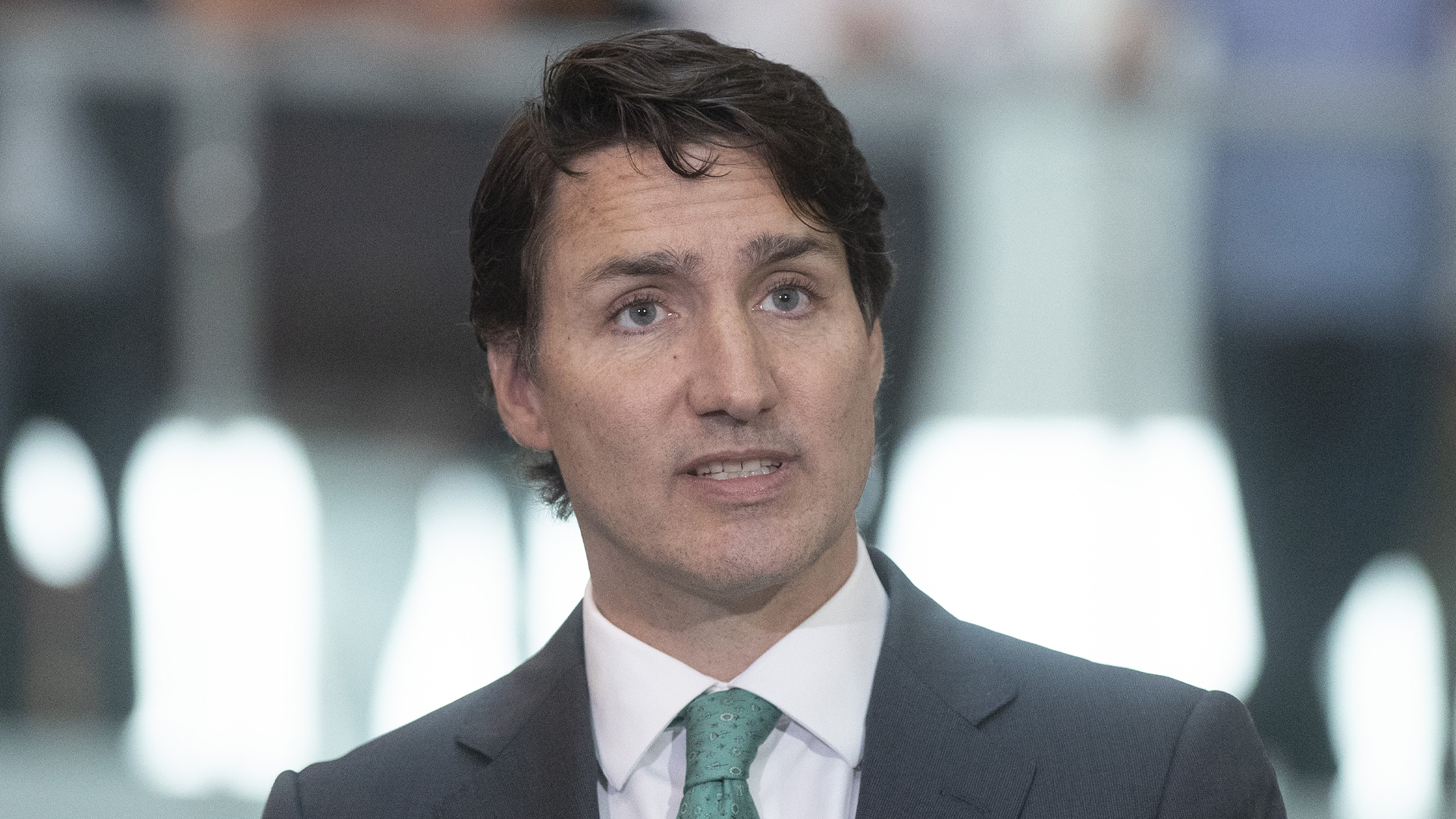 Indeed, through a study conducted by researchers Jake Fuss and Evin Ryan, the Fraser Institute was able to analyze the debt legacies of each prime minister since Confederation.

As they put it, “[we] examine the percentage change in inflation adjusted gross debt per person during the tenures of various prime ministers.”

“Debt legacies for the prime ministers are measured by calculating the change in debt during their respective tenures,” the institute says. “The first step in the analysis is to allot the period(s) of tenure for each prime minister.”

The study takes into fair consideration the economic and social challenges faced by each prime minister.

Despite this, they found that “according to the study, Prime Minister Justin Trudeau’s government is projected to increase per-person federal debt by more than 35 per cent since taking office in late 2015, increasing federal debt per Canadian from $34,791 to $47,070 (inflation adjusted).”

“Moreover, federal debt per Canadian has increased by over 25 per cent from before COVID in 2019 until 2022” 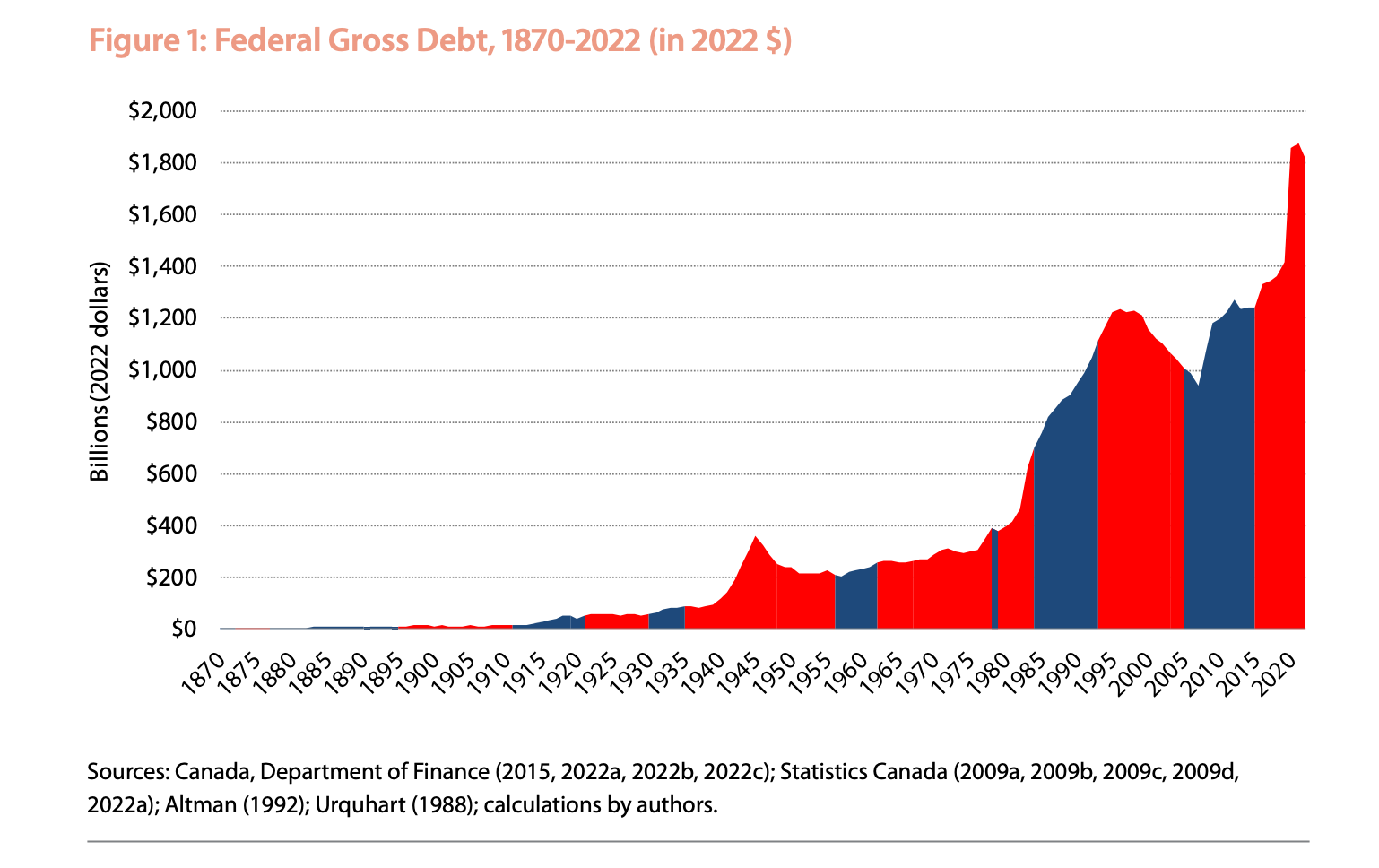 To conclude the study, the researchers state the following: