Gavin McInnes, host of 'Get off My Lawn' allegedly arrested on air

'I'll get a lawyer, and we will sit down and have a conversation. We will schedule a meeting. I didn't let you in,' McInnes said before walking off camera. 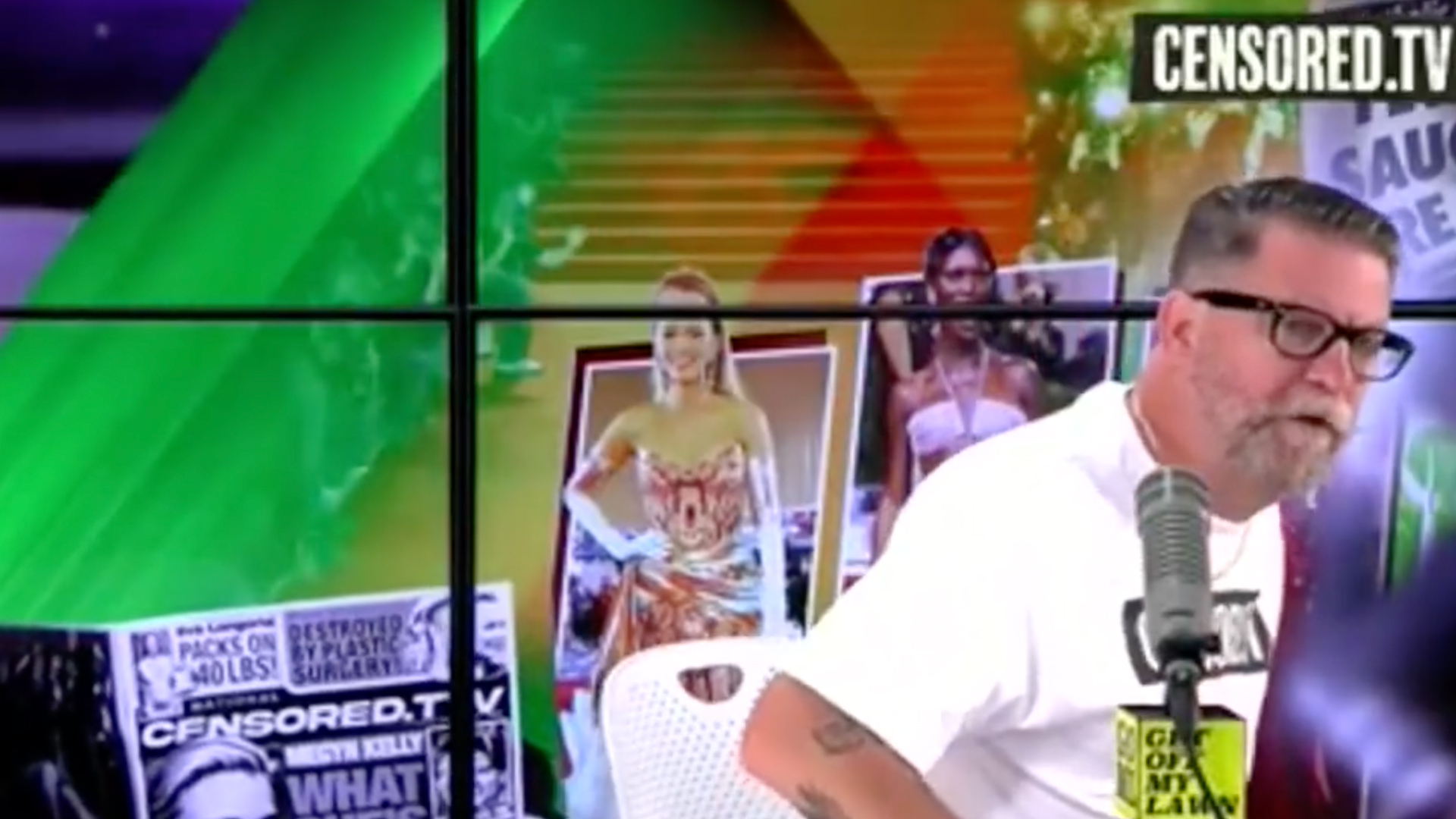 The host of "Get Off My Lawn" and founder of Censored.TV was live on-air Thursday night when his show was interrupted by a person or persons just off camera.

"We are shooting a show. Can we do this another time?" the host said.

"I'll get a lawyer, and we will sit down and have a conversation. We will schedule a meeting. I didn't let you in," McInnes said before walking off camera. The stream of the show sat as dead air for at least 30 minutes, according to online reports.

DEVELOPING: looks like Gavin McInnes was visited by law enforcement (alleged feds) while live-streaming his show

The stream has now been live for 30 minutes and Gavin is nowhere to be seenpic.twitter.com/3Wtj4QFS1q

Josh Denny, a comedian and contributor at Censored.TV, told his Twitter audience early Friday morning that McInnes was still being held by authorities and that the apparent raid was not a prank.

Just got off the phone with our people.

Gavin was AGAINST going to Jan 6. He was AGAINST Charlottesville (and told Proud Boys they were out of the club if they went) but he’s rotting away in jail because he dared to question authority.

During McInnes' August 23 show, he complained of an unmarked police car sitting in front of his house.

From his show on Tuesday the 23rd pic.twitter.com/RUOSx0wv02

Joe Biggs, a former employee of Censored.TV was arrested on January 20, 2021, in connection with the January 6 breach of the Capitol. In June 2022, Biggs was further charged with seditious conspiracy. He has remained in federal custody since his arrest, facing a total of nine charges.

McInnes was previously a contributor with Rebel News, and Rebel News has reached out to those within Censored.TV for clarification and will update as new information becomes available.

Elon Musk set to go ahead with Twitter buyout: Report