Gene-edited food to be sold UNLABELLED in England, sparks fury

Last week the government in the UK sparked controversy once again with their plans to allow gene-edited food to be sold unlabelled in British supermarkets. 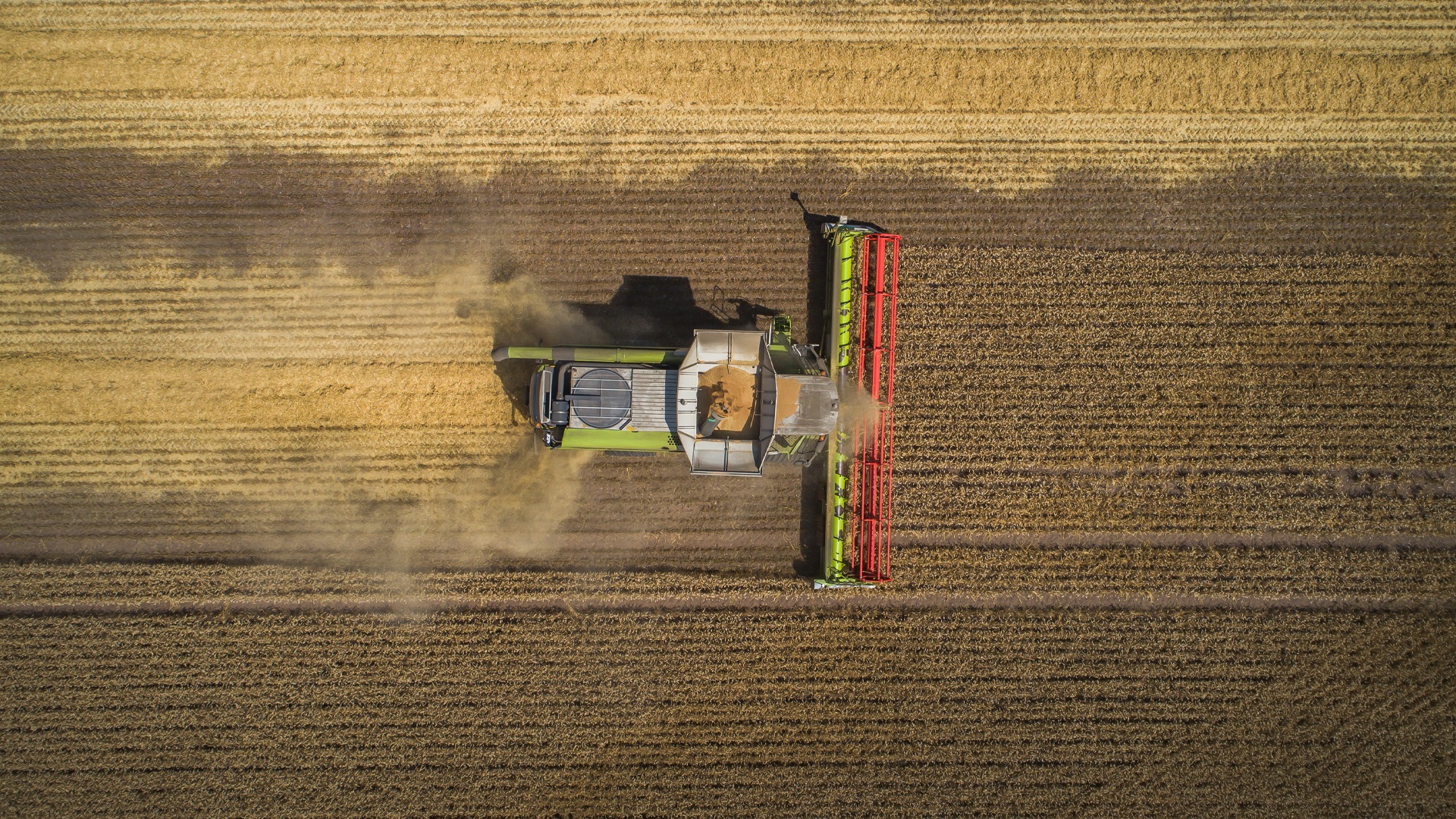 A new bill being introduced by the government, the Genetic Technology (Precision Breeding) Bill, is designed to relax regulations for gene-edited food in the United Kingdom which transitions away from the EU's strict regulations on gene-edited food. As well, it will also speed up both development and marketing.

Angry shoppers today demand to be 'given a choice on whether or not to buy products from crops and livestock with altered DNA. One said tagging such foods was essential so 'I can choose what I put in my body. Campaigners say consumers shouldn't be 'tricked' and that there should be clear labels so people know what they are buying and eating. Britain's biggest supermarkets have so far refused to confirm if they will stock the foods, despite the upcoming law change. And environmental groups said they were 'deeply disappointed that the Government was pushing ahead with the 'unpopular' policy.

“Precision breeding” is the practice of precise changes to specific letters of genetic DNA code to reproduce the species.

According to GM Watch,

Under previous European rules, gene editing of livestock and plants was banned along with genetically modified (GM) produce — dubbed 'Frankenfood'.