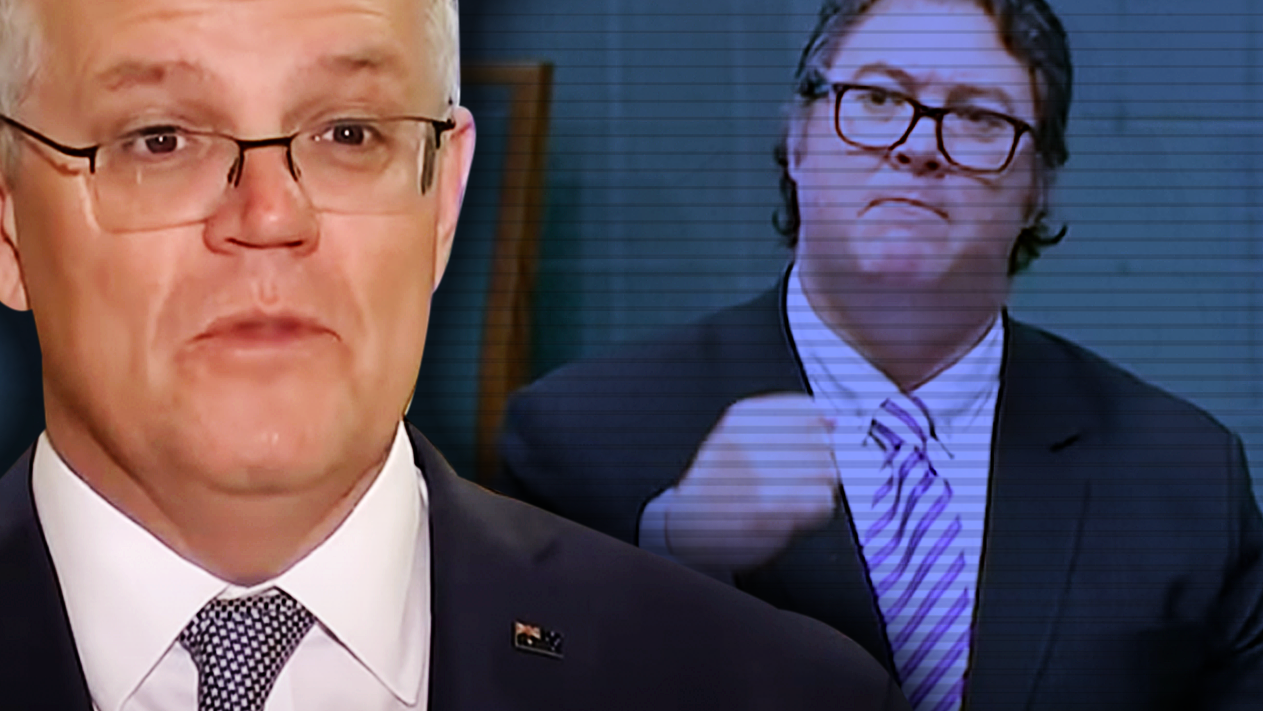 MP George Christensen has threatened to cross the floor against the Morrison government until it supports a Private Member’s Bill to ban vaccine passports and vaccine mandates.

The Bill, put forward by Craig Kelly from the United Australia Party, forces the government to back up its declaration that Covid vaccines are not mandatory in Australia.

On Monday, the government voted with Labor and the Greens to kill a similar Bill from One Nation in the Upper House.

“To be clear, until federal action is taken against vaccine discrimination, I will be voting according to my conscience (or abstaining from votes) on bills and substantive motions rather than just voting with the government as MPs usually do,” said Mr Christensen, essentially threatening to withhold his support for government bills.

“But far more important than my political and personal reputation is the prospect of ending the tyranny, the discrimination, the segregation, the job losses and the negative business impacts that are all being wrought on my fellow Australians.”

He joins a growing group of MPs including Alex Antic, Matt Canavan, Sam McMahon, Concetta Fierravanti-Wells, and Gerard Rennick who have taken a stand against the government’s unwillingness to stop the states discriminating against unvaccinated citizens.

Thousands of Australians have lost their jobs since state premiers declared vaccine mandates for a wide range of industries, including hospitality and retail. Many more have taken to the streets in mass protests, complaining that they were coerced into vaccination in order to keep their jobs and provide for their families.

The government is now at a point where it does not have the support in the Lower House required to pass its controversial Religious Freedom legislation or its changes to class action suits.

Mr Christensen has made it clear that he will support supply and confidence.

“As I was elected as a member of the Liberal National Party, I will continue to support the government with confidence motions and supply as well as procedural motions (except if they related to ending vaccine discrimination). My support is not guaranteed on bills or substantive motions.

“When action is taken to stop vaccine discrimination, I will go back to the normal process of voting with the government on most, if not all, bills and substantive motions.”