One Nation's Bill to ban mandatory vaccinations is defeated 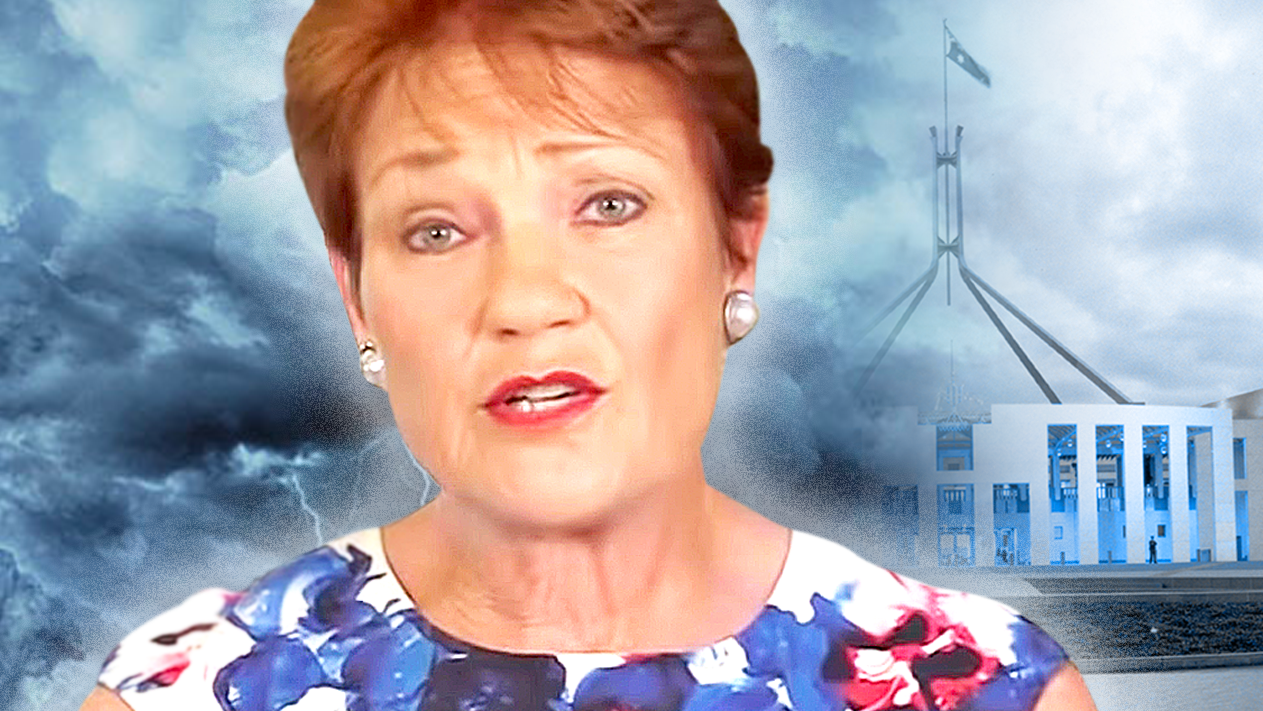 Pauline Hanson’s Bill to ban mandatory vaccination requirements and discrimination based upon vaccine status has been defeated.

The Liberals, Nationals, Greens, and Labor all voted against the One Nation Covid-19 Vaccination Status (Prevention of Discrimination) Bill 2021.

There were dissenting voices among the ranks of the major parties, with Liberal Party Senators Alex Antic, Concetta Fierravanti-Wells, Gerard Rennick, and National Party Senators Sam McMahon and Matt Canavan crossing the floor to support One Nation's Bill.

Liberals, Nationals, Labor and Greens have all voted against the One Nation COVID-19 Vaccination Status (Prevention of Discrimination) Bill 2021. Only Senators Antic, Fierravanti-Wells, McMahon, Rennick and Canavan crossed the floor to support the Bill. pic.twitter.com/szpKO5gK16

“This legislation is urgently needed to arrest and reverse the pandemic of discrimination that has been unleashed on the Australian people,” said leader of One Nation Pauline Hanson.

“People have the right to choose whether they want to have this vaccination or not. What is the country coming to? If you allow the premiers to have these powers what will be next? This could lead to anything.”

The Bill posed a problem for Prime Minister Scott Morrison during the last sitting week of the year, with One Nation and other ministers insisting that they would block all government Bills unless discrimination against the unvaccinated was outlawed.

Enormous protests took place in Australia’s cities against vaccination discrimination over the weekend, with half a million on the streets in Melbourne and a hundred thousand in the Sydney CBD.

Senator Rennick said that he had been contacted by thousands of citizens who ‘wanted the Prime Minister and the government to stand up to state premiers attempting to introduce mandates’.

He formed part of the blockade prepared to vote down anything the government tabled until the situation of widespread, state-sanctioned discrimination was addressed.

Despite Prime Minister Scott Morrison coming out to reaffirm his stance that vaccination is not mandatory in Australia, the states continue to impose varying levels of restrictions on the unvaccinated. Many of these include Australians being fired from their jobs due to government health orders requiring vaccination in a wide range of industries.

Outspoken Senator Jacqui Lambie came out firmly against the Bill.

“You [the unvaccinated] are not being discriminated against. You choose to do something that puts other people’s lives at risk. You don’t have the right to do that,” said Senator Lambie. “Being held accountable for your own actions isn’t called discrimination, it’s called being, you wouldn’t believe it – a goddamn bloody adult.”

Senator Lambie’s previous comments about the unvaccinated drew criticism when she said, ‘I think you’re going to find the rest of us coming at you lock, stock and barrel.’

One Nation Senators Pauline Hanson and Malcolm Roberts attended Parliament remotely and were not able to vote on the Bill.

For now, it is business as usual for the government with the Bill voted down with a majority.