Soros-backed prosecutors have come to represent around a fifth of all Americans based on city population, and hold office in half of the top 50 most populous cities and counties. 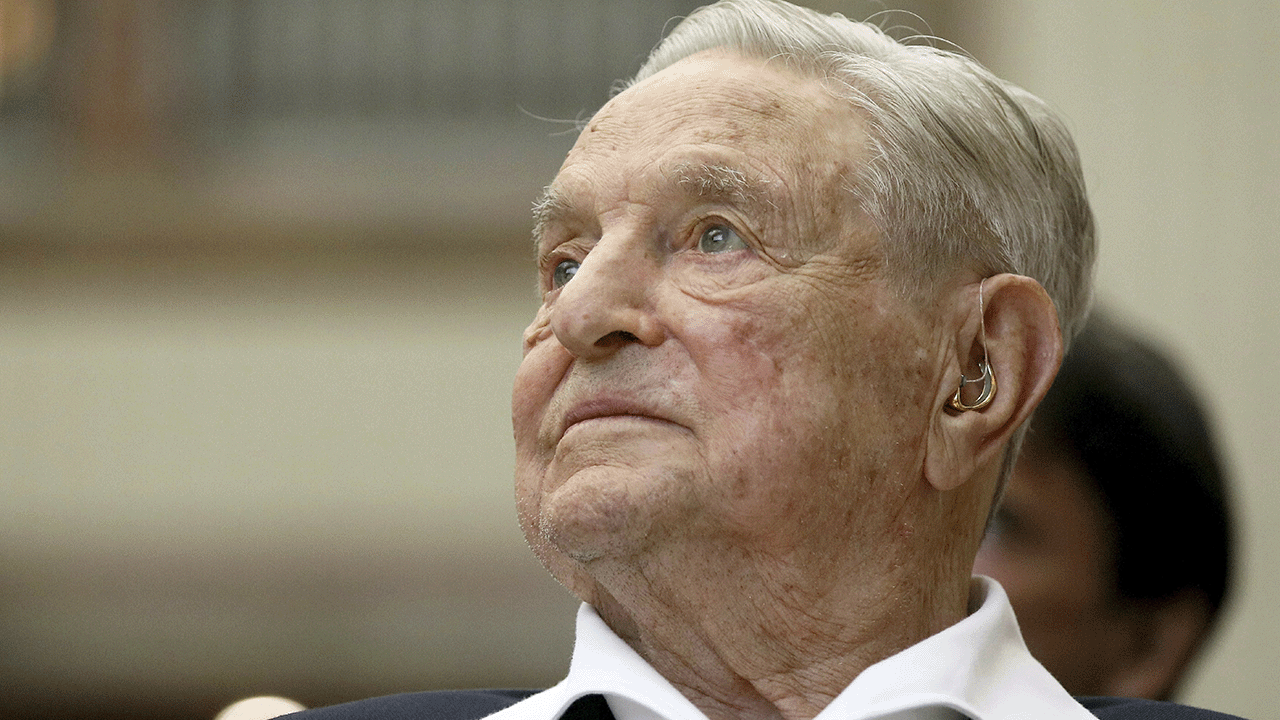 Billionaire George Soros invested tens of millions of dollars into the elections of progressive district attorneys in 75 cities across the United States.

A new report produced by the Law Enforcement Legal Defense Fund (LELDF) found that the progressive hedge fund manager and head of the Open Society Foundations — who is alleged by several Eastern European countries to have meddled in local politics, including Hungary, Ukraine, and Russia — invested around $40 million over the past 10 years to support the elections of dozens of prosecutors.

The report, which is available online, suggests that many of the prosecutors were elected to some of the most populous U.S. cities.

Indeed, Soros-backed prosecutors have come to represent around a fifth of all Americans based on city population, and hold office in half of the top 50 most populous cities and counties, the Daily Wire reported.

“Cities with Soros-backed district attorneys are responsible for 40% of criminal activity in the U.S, according to the LELDF. Soros-backed candidates are known for their support of ‘social justice’ and lax criminal justice reform proposals,” the publication added.

“Soros is using that campaign money and the hundreds of millions more for supporting organizations to quietly transform the criminal justice system for the worse, promoting dangerous policies and anti-police narratives to advance his radical agenda,” said LELDF President Jason Johnson in an interview with the Washington Examiner, which first ran the report.

“Over the past decade, George Soros has spent $40 million to elect 75 of his chosen prosecutors. In campaigns from Houston and Los Angeles to Philadelphia and Orlando, Soros was the campaign’s biggest spender by far — as much as 90% of the dollars spent in some races. Soros isn’t done yet — he’s already spent another million so far this year on his hand-picked district attorneys,” Johnson stated.

A number of high-profile prosecutors supported by George Soros’ war chest include George Gascón in Los Angeles, Alvin Bragg in Manhattan, Larry Krasner in Philadelphia, and Kim Foxx in Illinois.

“Over the past decade, a wave of ‘social justice’ candidates have been elected as the chief prosecutor in jurisdictions across the United States,” the LELDF stated in its report. “Most of these prosecutors pursue radical justice policies upon assuming office including eliminating bail, dismissing felony cases, and seeking lenient sentences while creating antagonistic relationships with their public safety partners, especially the police.”

“Crime and violence surged following the election of many of these reform prosecutors. And critically, the rise in most of these prosecutors’ jurisdictions predates the nation-wide 2020 crime spike,” the study found.

Much like his work in Eastern Europe, Soros intends to reform criminal justice in the United States by pushing for the elections of prosecutors who promote radical policies to decriminalize nonviolent offenses and abolish bail.