The crowdfund was set up by someone posting under the name James Norton, who referred to Brooks, a convicted pedophile and accused mass killer as “our dear friend.” 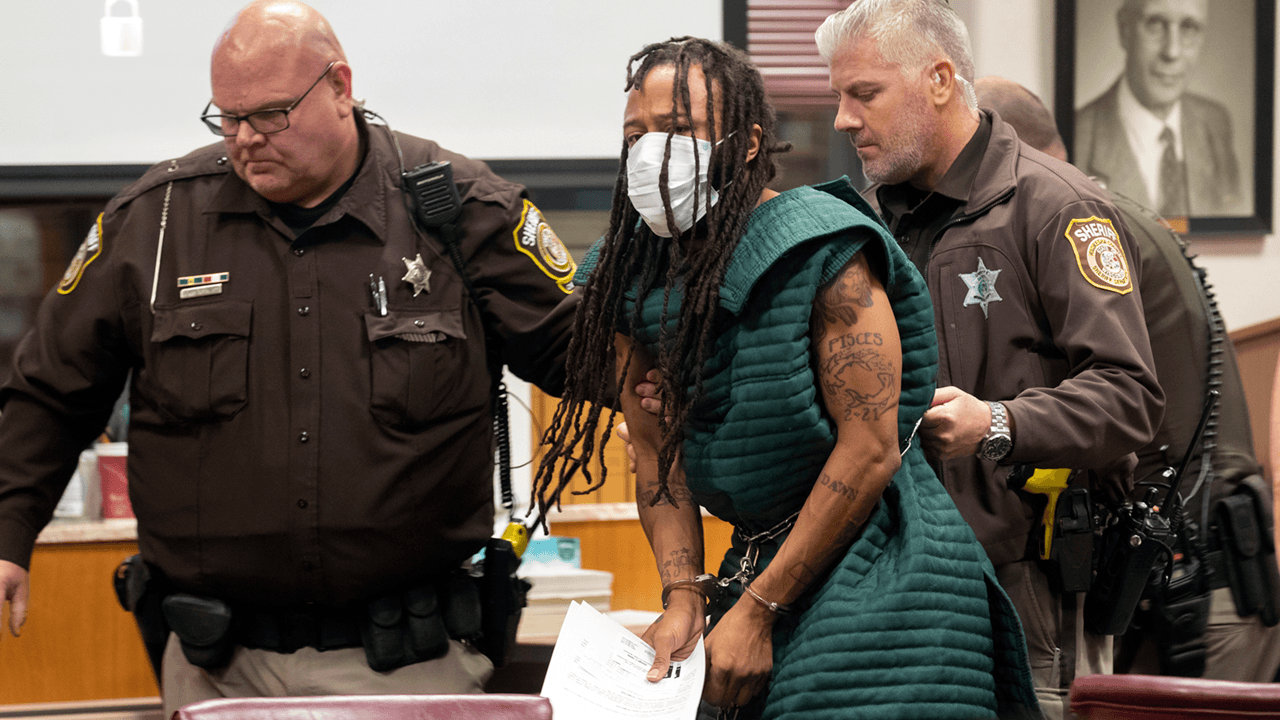 Brooks, a dangerous convicted pedophile, who was already facing charges unrelated to the apparently deliberate attack on the Waukesha annual Christmas parade, is now charged for the homicide of six people who died in the vehicular rampage, Rebel News reported.

Among those dead is an eight-year-old boy who was struck and killed by the red Ford Escape driven by the suspect. Over 60 people were injured, many with grievous injuries requiring hospitalization.

Brooks, 33, was out on a $1,000 bail, which was even described as “inappropriately low” by Milwaukee District Attorney John Chisholm, for charges relating to a previous altercation where his car was used as a weapon.

At Brooks’ first court appearance, the judge set his bail to $5 million dollars for five counts of first-degree intentional homicide and added an additional charge following the death of eight-year-old Jackson Sparks, who succumbed to his injuries in hospital. Jackson’s 12-year-old brother suffered a fractured skull, according to a fundraising page for the family.

The criminal history of Darrell Brooks was revealed by the Daily Mail, which reported:

The fundraising effort for Brooks’ $5-million bail was spearheaded with the hashtags #RacismIsReal and #BLM according to screenshots first captured by Law Enforcement Today.

The crowdfund was set up by someone posting under the name James Norton, who referred to Brooks, a convicted pedophile and accused mass killer as “our dear friend.” “As someone who knows Darrell personally I can tell you that he would NEVER do such a thing and I know he is innocent of what he was charged with,” read the fundraiser for Brooks, whose lengthy criminal record spans over decades.

“I am seeking to raise the bail so Darrell can be released and speak his truth to his side of the story in this tragic situation that sees another black man behind bars in a purely political and racist trial,” the fundraiser stated. “There is no excuse for this continued treatment of black Americans by prosecutors around the country.”

“We ask that he be treated equally as anyone else in this country would be treated and he should be released until found guilty,” it said, according to the screenshots.

The fundraiser, which sought to raise the full $5 million, was shut down after details of it surfaced on social media.

While it is not immediately clear if any donations were made, GoFundMe says it banned the fundraiser before any funds were raised because it violates GoFundMe terms of service, the New York Post reported.

A spokesperson for the platform also informed the publication that the individual who set up the fundraiser has been “banned from using the GoFundMe platform for any future fundraisers.”

The spokesperson added that it discovered the fundraiser after the company launched its specialist “crisis response team” to monitor pages tied to the Waukesha massacre to ensure they were legitimate.

“Fundraisers with misuse are very rare, and we take all complaints very seriously,” the spokesperson told the New York Post. “Our team works with law enforcement to report issues and assists them in any investigations they deem necessary.”

Controversy arose in the days prior to the Waukesha massacre with GoFundMe for the site’s decision to pull any and all fundraising efforts for Kyle Rittenhouse before he was acquitted of the shooting in Kenosha.

GoFundMe clarified its position after being called out on social media, stating that it now “prohibits raising money for the legal defence of an alleged violent crime.”

Brooks’ case has highlighted the dangers of allowing suspects of violent crimes to be released on bail. At the time of the Waukesha attack, the massacre suspect, Brooks, was out on a $1,000 cash bail after he allegedly punched the mother of his child and purposely ran her “over with his vehicle” at a Milwaukee gas station on Nov. 2.