Actors are expected to participate and role play in training scenarios for the Armed Forces in English, French and other languages. 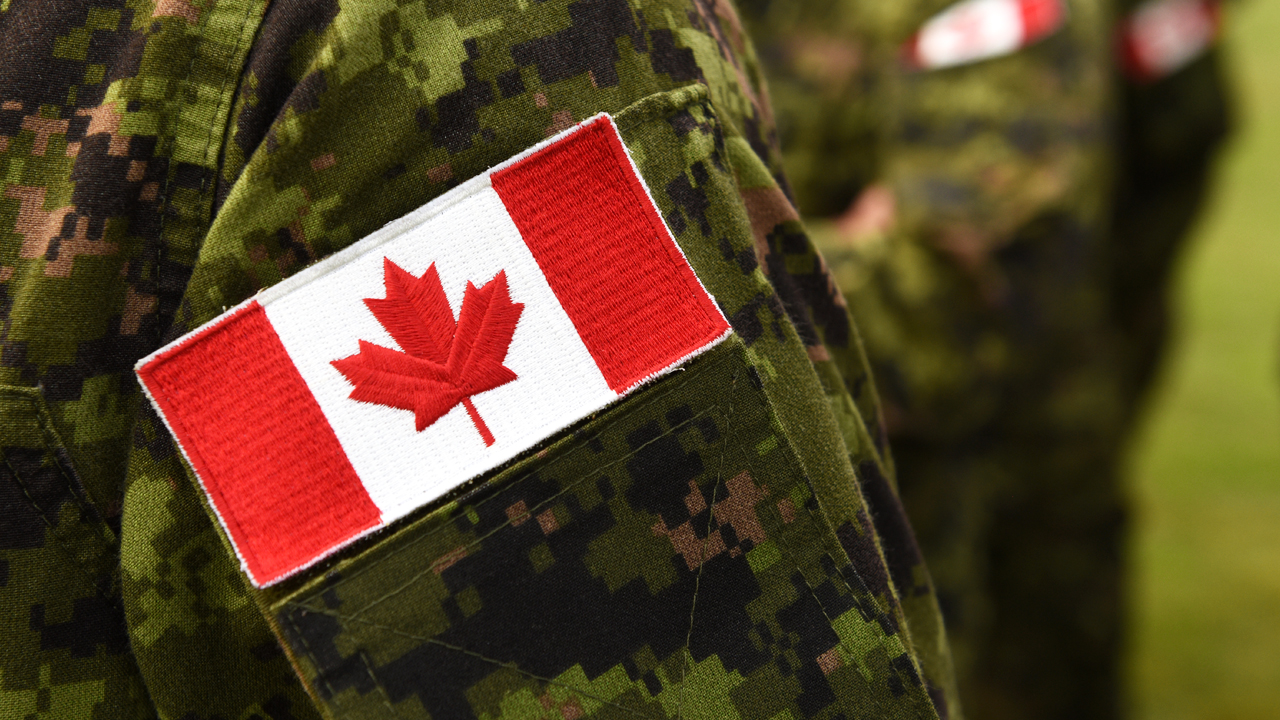 The Department of Defence is looking for a company to provide professional actors to play “very specific roles in English, French and other languages” in both public and military training environments in the provinces of Ontario and Quebec.

The tender was posted earlier this week on the government's official procurement site.

Tasks for the actors and contractor are listed as follows:

The focus of the scenarios in the training exercise is to allow students to put in practice all the debriefing skills acquired during previous training. Skill demonstrated will vary depending on team member’s experience. The Contractor is expected to improvise and adapt their response to match mannerisms and tone displayed by DND debriefer.

...Scenarios will involve DND personnel of various group sizes. Actor(s) will be involved in each scenario. A scenario could be over the phone or in person. Actors will play up to 2 different roles in person and up to 4 via text message/calling.

Training scenario preparation for the contractor include memorization of scripts and various methods of communication:

a. The Contractor will support role play based training scenarios within the Ontario and Quebec regions and designated locations as indicated in the Task Authorization form. Locations may incorporate the use of military infrastructure, hotels, restaurants, and walking pre-determined routes for up to 40 minutes;
b. The Contractor will conduct face-to-face debriefs, phone calls, or text messages in English or French (as directed by Exercise Controller Staff);
c. The Contractor will be expected to dress in accordance with their assigned role play, up to and including formal business attire.

Rebel News spoke with resident reporter Andrew Chapados (@AndrewSaysTV) to hear about his experience with similar scenarios working with actors as part of his Armed Forces training.

“They get actors to make it seem like there are hostile civilians and/or enemy forces. They'll have people yell at you, things like 'what are you doing in my country?' that sort of thing”, the host of Andrew Says on RebelNews+ tells us. “They'll have you practice scenarios where you'll go up to an injured civilian, and the people don't want your help because you're an occupying force, training scenarios like that.”

You can view an archived version of the request here.