The comments were part of an interview with senior PMO officials, including Katie Telford, Brian Clow, John Brodhead and Jeremy Broadhurst in October. 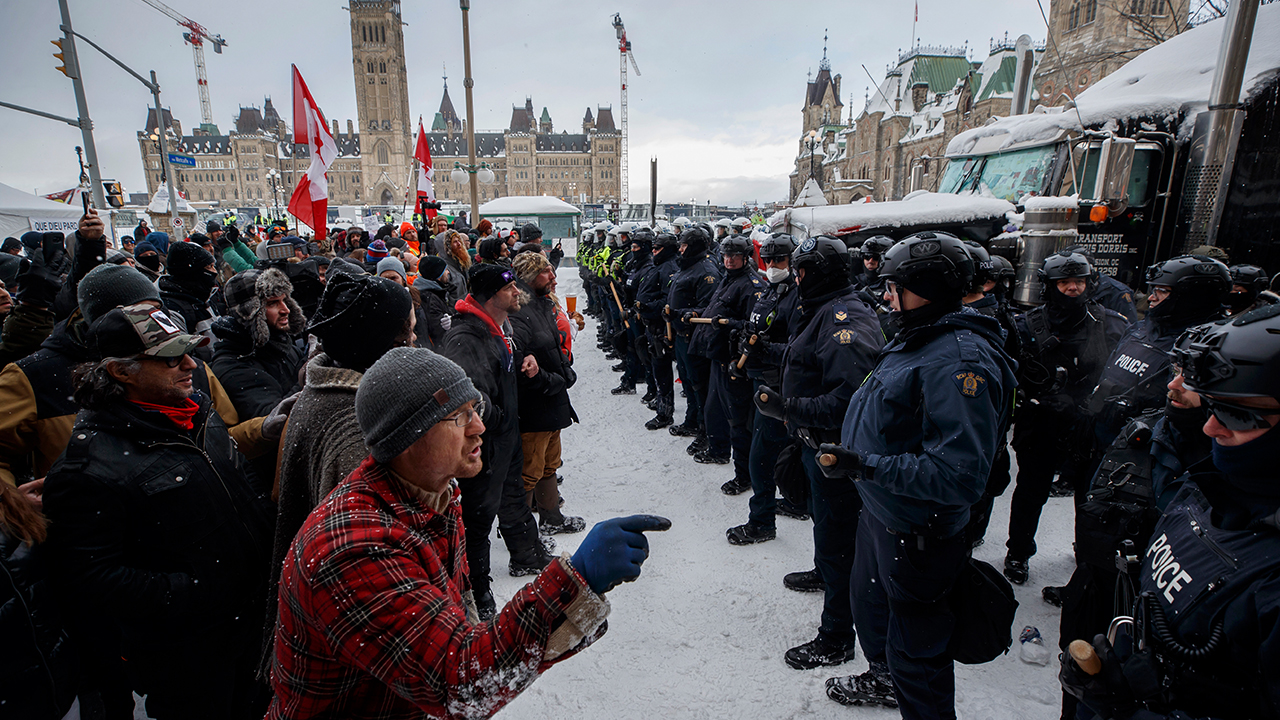 Documents submitted to the Public Order Emergency Commission (POEC) show that the federal government shifted the meaning of violence to apply to economic and financial hardship caused by others when considering invoking the Emergencies Act.

A summary of a panel interview of senior Prime Minister's Office staff reads:

Mr. Broadhurst emphasized that economic disruptions can cause real, direct and personal harms in people’s lives.

For example, if the U.S. took steps in response to the blockades to revise its trading relationship with Canada, it would have devastating consequences on families and communities, jeopardizing jobs, homes, and the free movement of goods, including medicine.

Once supply chains are changed, people’s jobs would disappear forever. Mr. Broadhurst suggested that it is impossible to separate that threat from the threat of violence, including physical violence.

The POEC is the official examination of the federal government's use of the counter-terrorism law on anti-COVID mandate demonstrators known as the Freedom Convoy in Ottawa last February. To use the EA, the crisis facing the government must rise to section 2 of the CSIS Act as an unmanageable threat to Canada.

Convoy lawyer: "To your knowledge, there was no credible threat to the security of Canada as defined under Section 2 of the CSIS Act."

OPP Commissioner: "That would be my understanding, yes."

The Freedom Convoy was a weeks-long peaceful boisterous street party led by truckers and their supporters which grew from a cross-border vaccine mandate that internal government records indicate would cause financial harm for 30-50% of cross-border truckers.