Steven Guilbeault wasn't the only liberal to assign blame before all the facts rolled in. 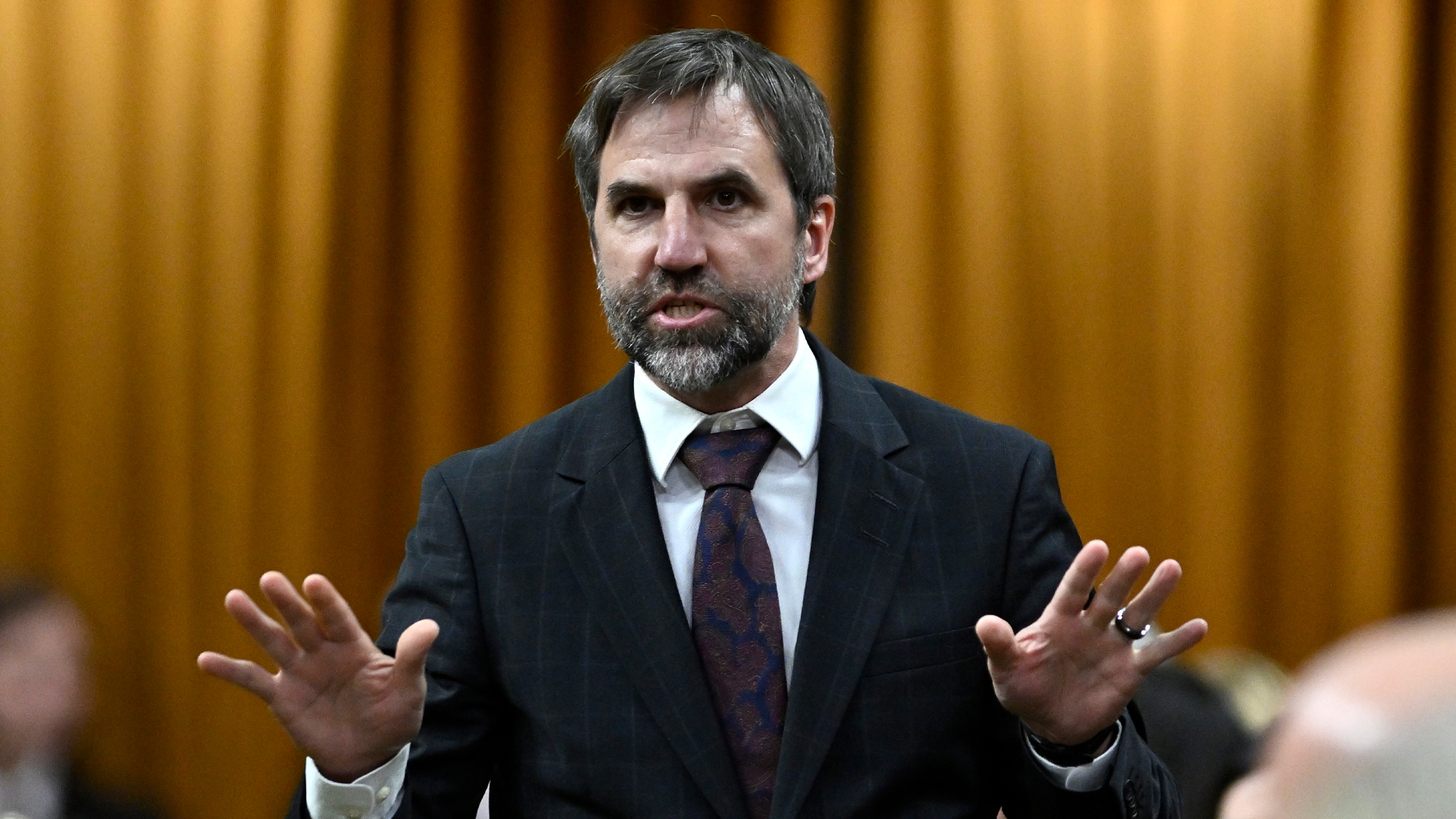 The Minister of Environment and Climate, who previously spearheaded a new internet censorship law in his role at the Heritage Ministry, spread misinformation that a mass shooting in California was a result of anti-Asian racism.

Wow @s_guilbeault had to delete a tweet after spreading misinformation about the Lunar New Year shooting in California by claiming it was motivated by anti-Asian racism. The shooter was Asian himself.

Can you believe this guy drafted the internet censorship law, Bill C-11? pic.twitter.com/HgULIQQGl4

In another case of the supply of white supremacists not rising to meet the demand, the shooter was Asian. The suspect in the mass shooting, which left ten dead Sunday evening, is 67-year-old Huu Can Tran.

Is it always necessary for Democrats to speak out on shootings BEFORE the facts are known? Here an Asian apparently committed the murders.

Steven Guilbeault wasn't the only liberal to assign blame before all the facts rolled in. The urge to jump to conclusions spanned the border, with Democrat Adam Schiff repeating Guilbeault's mistake.

Hey, @RepAdamSchiff! Want to update your presumed "motive" for the Monterey shooting?

<<Los Angeles County Sheriff Robert Luna said at a press conference that “very preliminary description” was that the suspect was an “Asian male”>> pic.twitter.com/Xko3DLsG42

Guilbeault drafted Bill C-11, a law to regulate, censor and control online content in the same manner as it does terrestrial broadcasting.

Here's everything you need to know about Trudeau's censorship bill C-11. Thank you @thevivafrei for explaining! pic.twitter.com/ulOWHMvjOa

To fight back against Trudeau's efforts to control what you can post and see on the internet, please visit WWW.StopTheCensorship.ca