The same sort of classism and control levelled at Alberta for generations by Laurentian elites in Ottawa is being replicated in the brutal police and harsh political treatment of the truckers and their supporters in the convoy for freedom.

The convoy peacefully protested COVID-19 lockdown restrictions for nearly a month in the nation's capital before the Liberals declared it a national emergency and seized the assets and bank accounts of many of the people involved. The leaders of the convoy are still in jail as of Wednesday afternoon, denied bail for the crime of mischievous honking.

Blue-collar people, the working class in Canada, are being treated like their concerns don't matter because they aren't fancy people with fancy jobs. The truckers and their allies don't feel like Ottawa is listening to them and so they did something drastic. It sounds very familiar if you are from the west.

Welcome to how Alberta has been treated since we joined Canada. Western Alienation is a class struggle as much as it is a geographic and political one.

Western premiers are opening up, ending mandates and dropping restrictions. Trudeau, be it for spite of the West or lust for control is utterly irrational in his desire to hold onto restrictions at all costs.

I think the convoy crackdown will drive the country further apart and drive Western Canadians out or at least into the bosom of independence.

Joining me tonight to discuss his time on the convoy, what it's like to be an enemy of the state in a country he immigrated to, and what Trudeau's tyranny means for Western Canada is former Maverick Party candidate Tariq Elnaga (@TariqElnaga on Twitter). 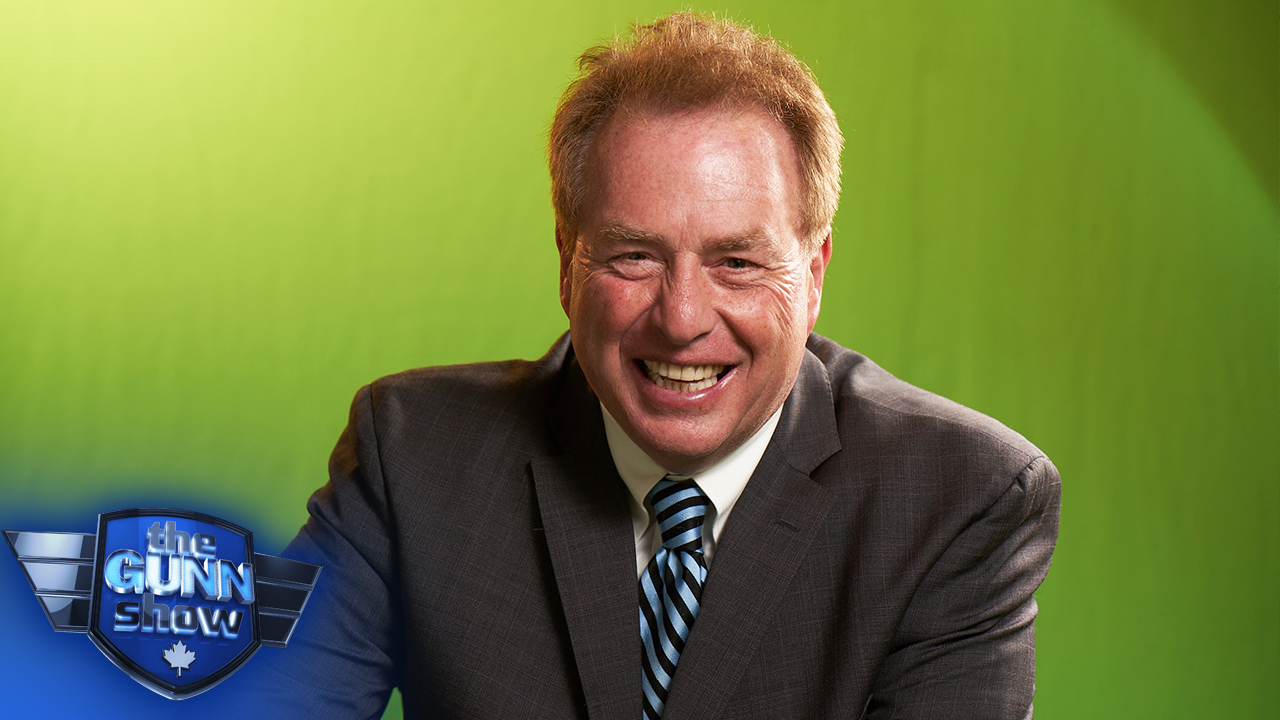