Environment and Climate Change Canada frequently wrongly labels carbon dioxide as "pollution," though the inert gas is a requirement for the process of photosynthesis. 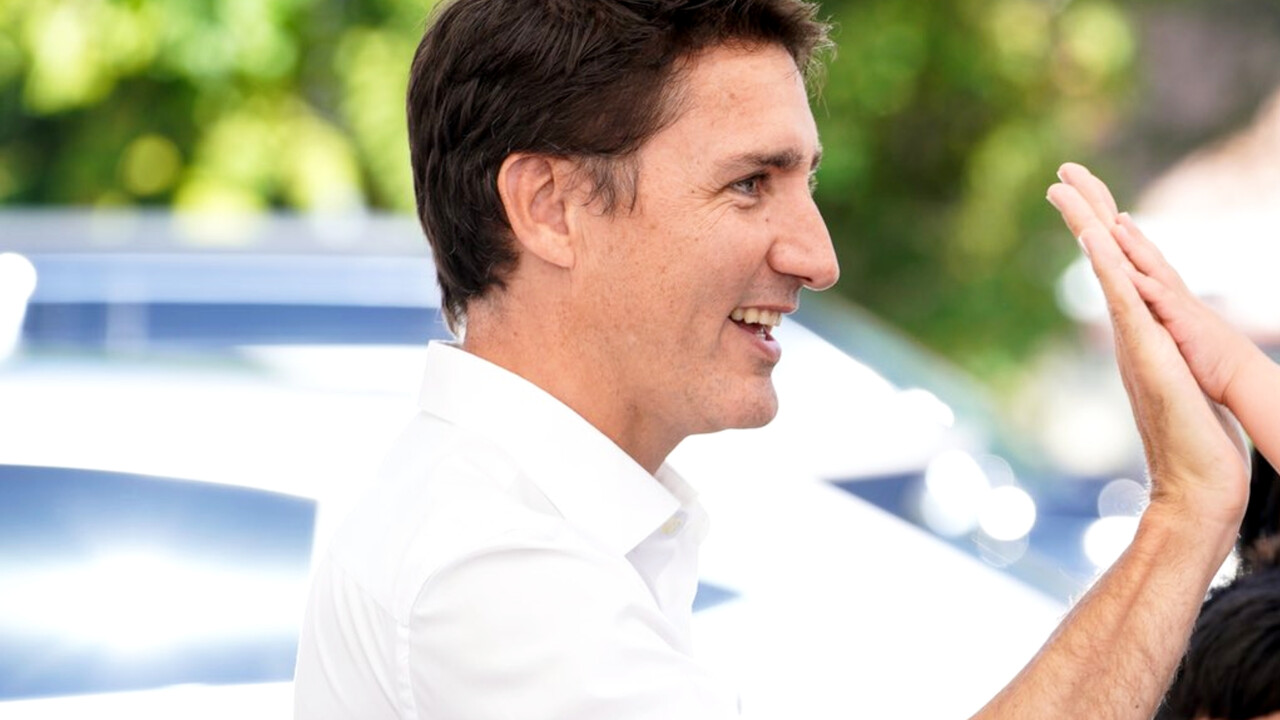 After attempting to hire someone to promote the newly invented day you've probably never heard of early in the summer, the feds are giving it one more go to locate anyone to make Canadians care about, or at the very least take notice of, something called Clean Air Day.

According to the posting on BuySell.gc.ca on behalf of Health Canada:

"The primary goal for CAD is to increase public and stakeholder engagement on the issues around air pollution and the effects on health and the environment. This will be done by delivering on a national bilingual outreach strategy through social media and the web to raise the profile on Clean Air Day across the country.

To achieve this, the Contractor will work with the Water and Air Quality Bureau (WAQB) at Health Canada to develop a national bilingual outreach strategy that will engage the public, key stakeholders, and take the lead on bilingual content creation around the issues of air pollution and its subsequent effects on health and the environment."

Environment and Climate Change Canada frequently wrongly labels carbon dioxide as "pollution," though the inert gas is a requirement for the process of photosynthesis.

"Let's be clear about the facts, the price on pollution means more money in Canadians pockets"

The first request for proposal for the Clean Air Day advocate was posted in July. Health Canada subsequently cancelled that bid process, although it's unclear if it was due to a general lack of interest.

If you think you could be the one to convince Canadians they have an air quality problem, bid submissions are open until September 22, 2022.