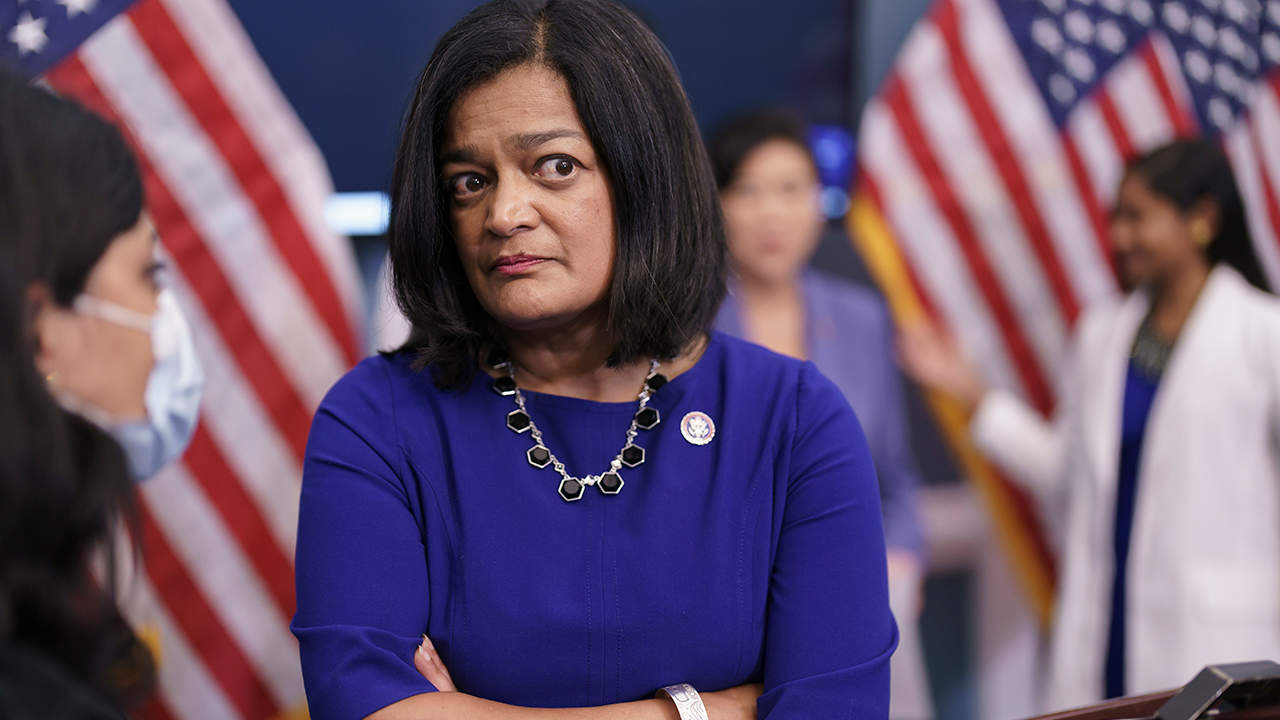 Democrats who signed and released a letter calling for President Biden to open negotiation channels with the Kremlin and urged for U.S. financial and military support for Ukraine to be pulled back, have withdrawn the letter saying it was a “mistake.”

“Given the destruction created by this war for Ukraine and the world, as well as the risk of catastrophic escalation, we also believe it is in the interests of Ukraine, the United States, and the world to avoid a prolonged conflict. For this reason, we urge you to pair the military and economic support the United States has provided to Ukraine with a proactive diplomatic push, redoubling efforts to seek a realistic framework for a ceasefire,” the letter read.

Jayapal, who has eyes on the House leadership for 2023, said that the letter was “drafted several months ago, but unfortunately was released by staff without vetting.”

She added that the timing of the letter was being “conflated” with the comments from McCarthy last week, and were interpreted as suggesting to stop aid for Ukraine.

“Vladimir Putin would have signed that letter if asked,” a member of the House Democratic leadership team told Politico, “That bone-headed letter just put Dems in the same league as Kevin McCarthy, who said in the same week that Ukraine funding could be in jeopardy.”

The Quincy Institute for Responsible Statecraft’s George Beebe endorsed the letter, stating that Biden’s approach to the conflict is unsustainable.

“President Biden said quite accurately that if present trends continue, we could be headed toward the most dangerous crisis we’ve faced since the Cuban missile crisis. The question then is, what do we do about that?” Beebe said to The Washington Post. “Simply saying it’s up to Ukraine to decide is abdicating the responsibility America’s leaders have to safeguard the security in all of this.”