The bill passed in a 331-97 vote, with every Republican voting in favor and 113 Democrats, more than half of the House Democratic caucus, joining the GOP. 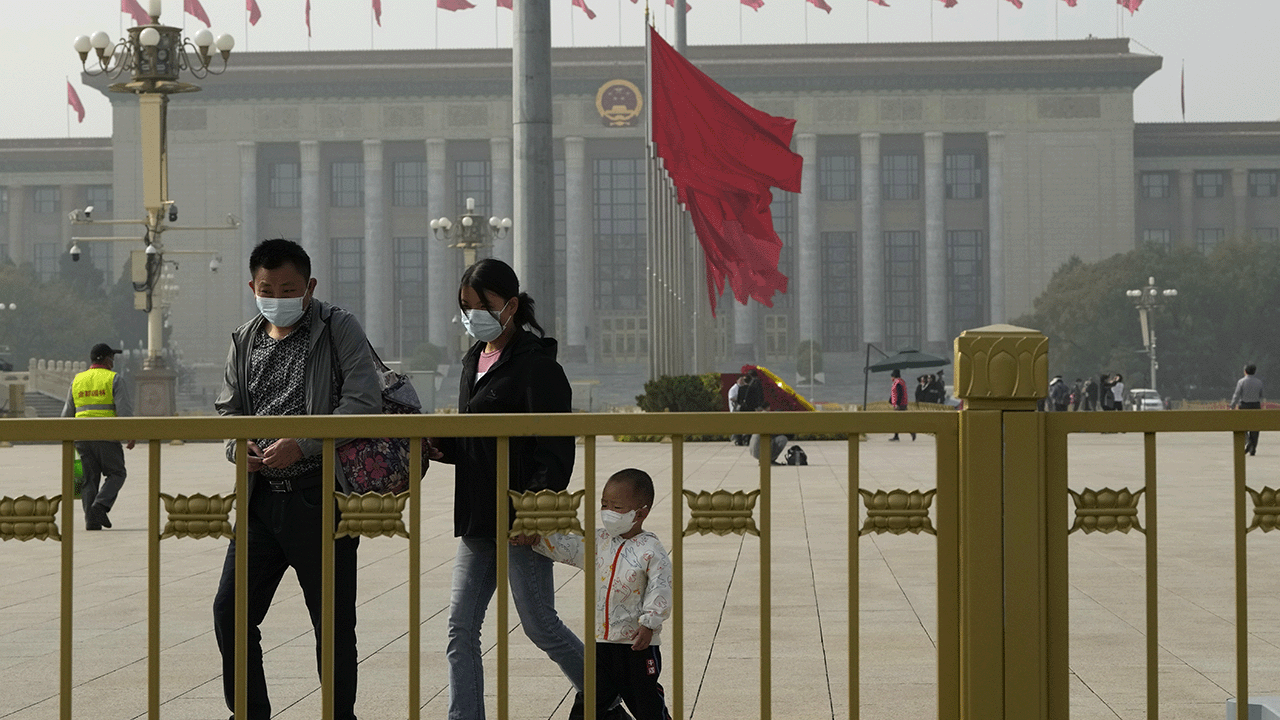 In a rare show of bipartisan unity, dozens of House Democrats joined with Republicans on Thursday to pass legislation that would prevent the Biden administration from selling any more oil from the Strategic Petroleum Reserve (SPR) to China or Chinese-owned companies.

The bill passed in a 331-97 vote, with every Republican voting in favor and 113 Democrats, more than half of the House Democratic caucus, joining the GOP, Fox News reported.

This vote comes just two days after a similar showing of Democratic support for Republican-led legislation, when more than two-thirds of House Democrats voted with Republicans to create a committee to address U.S. strategic competition with China.

The bill was brought forward by Republicans in response to the Biden administration's decision to sell nearly 1 million barrels of oil from the SPR to Unipec America, a U.S.-based company owned by China.

Republicans argued on the House floor that it makes no sense to deliver vast energy resources to entities controlled by America's largest competitor.

“Draining our strategic reserves for political purposes and selling portions of it to China is a significant threat to our national security,” said Rep. Cathy McMorris Rodgers, R-Wash., who will chair the House Energy and Commerce Committee in the new Congress.

The bill would prevent the Energy Secretary from selling SPR reserves to any entity under the control of the Chinese government, "except on the condition that such petroleum products will not be exports to the People’s Republic of China."

While most Democrats voted for the bill, some argued that the sales to China were the GOP's fault because congressional Republicans in 2015 lifted the longstanding ban on crude oil exports.

"As a result, our exports of crude oil to China surged, averaging a half billion every day during the last year of the Trump administration," said Rep. Frank Pallone, D-N.J.