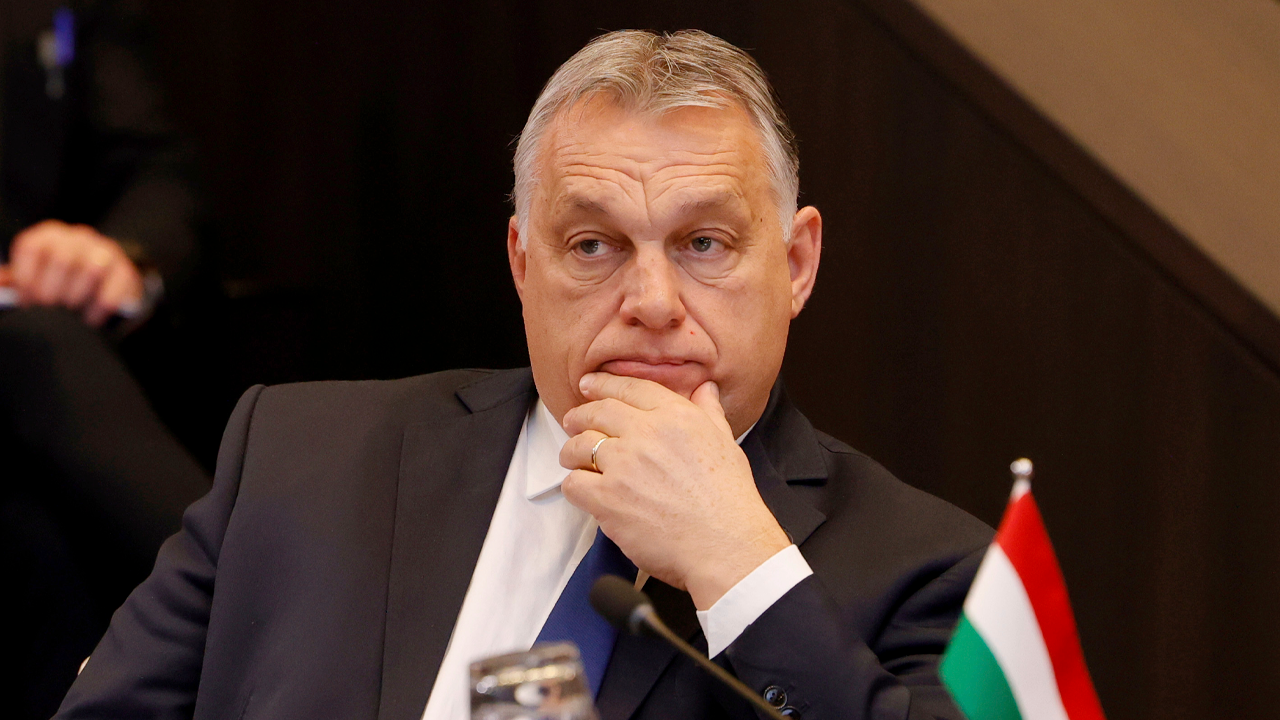 Hungarian Prime Minister Viktor Orban said Friday that countries in NATO cannot be counted on to take any real action to aid and defend Hungary in the event of a threat to the country’s national security.

During the interview, Orban praised his country’s ability to reorganize its army since 2010, to the point where it had become able to protect itself and its allies. Despite Hungary’s military strength, Orban believes that the country should stay away from engaging in wars overseas.

He said it is not “Hungary’s job to sort out world politics,” adding that his priority remained towards the safety of Hungarian citizens.

Orban warned that western sanctions against Russia pose an “immediate danger” to the Hungarian economy, pointing out that they have already had an impact on the country, where energy prices are soaring. The country is already reeling from high inflation due to the COVID-19 pandemic.

“Sanctions have a price as it is a double-edged weapon, and we will pay this price in the short term,” he said, adding that it was “only the beginning of the crisis,” Reuters reported.

Orban said that the Hungarian government had to work to mitigate the direct damage caused by the sanctions against Russia.

“This is only the beginning of this crisis,” he said.

Orban is facing parliamentary elections on April 3, where he will seek a fourth consecutive term.

Much like other European countries, Hungary has followed through with sanctions against Russian banks, and withdrew the license of Sberbank unit after the European Central Bank ordered the closure of its parent company in Europe.

Orban also said surging energy prices across Europe would fuel additional inflation pressures that the central bank and the government would have to handle.

He said about 70%-80% of around 140,000 people who fled Ukraine and arrived in Hungary went on to other countries, but there were many who stay - and for whom Hungary would want to offer jobs.

"We have started talks with employers ... so that those who stay would get work," Orban said.

He said Hungary could offer accommodation and pay costs of refugees for three months - a benefit job seekers in Hungary get - but then they would have to take a job and somehow settle into Hungarians' lives.

The Hungarian economy, like its peers in Central Europe, has been struggling with a labour shortage and tens of thousands of Ukrainians had been working in Hungary already prior to the Russian invasion.