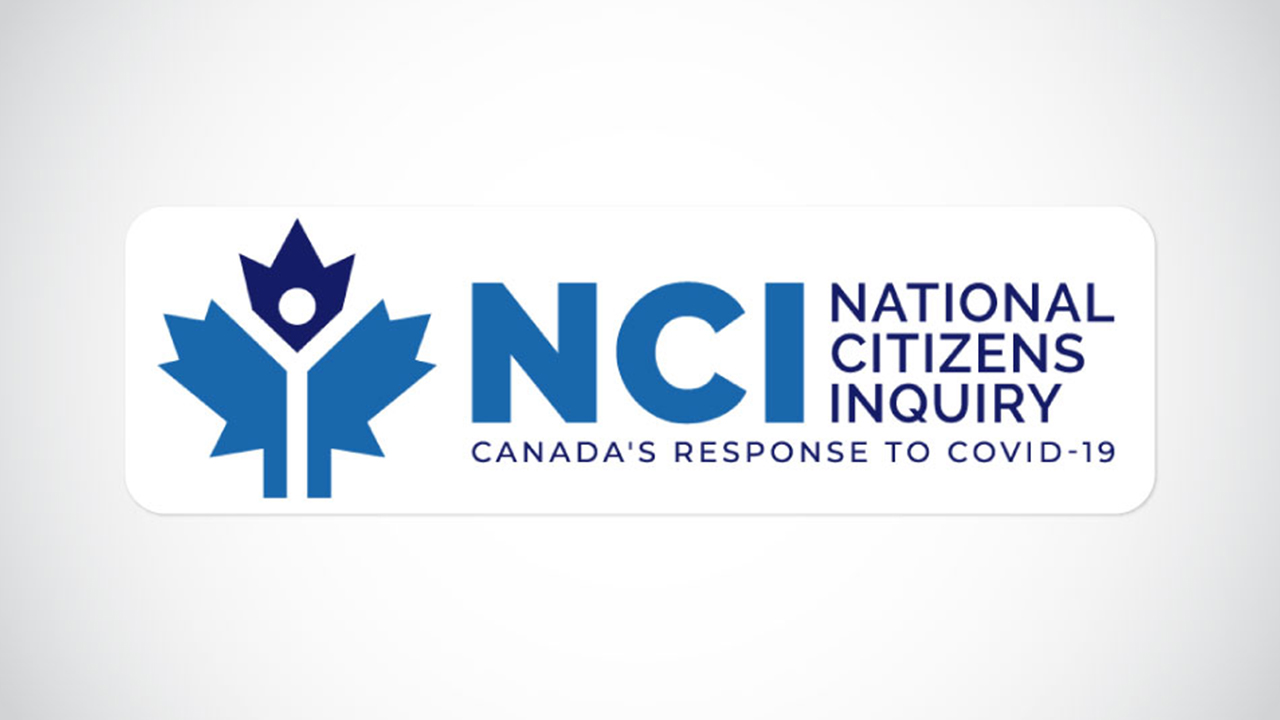 A National Citizens Inquiry (NCI) has launched a call for witnesses to testify in what will be a citizen-led investigation into the Canadian COVID-19 response.

Witnesses will include both expert and non-expert individuals who can partake in nine hearings that are to be scheduled across the country in the coming weeks.

The intent of the NCI is to “give a voice and platform to those who have been left out of the government’s pantomime. Only with the full support and participation of the public can we have a real conversation around what went right, what went wrong, and how we can properly prepare for the future.”

Former conservative reformer Preston Manning, who is a staunch advocate for the strengthening of the democratic process, is spearheading the initiative. In the press release, he referred to a small fitness business in the Greater Toronto Area that was decimated by COVID-related capacity restrictions, lockdowns, and mandates.

“They were forced to default on their loans and faced bankruptcy with no prospect of re-opening,” Manning mentions, noting that this is just one of many economic impacts that Canadians faced in light of knee-jerk government-imposed COVID-19 restrictions.

Manning goes on to say that “at the end of the day, we want to establish what could have happened differently, to mitigate or avoid these kinds of unintended consequences.”

Were they unintended consequences?

As asked by Stephanie Levitz from The Toronto Star, the mainstream media appears very concerned with how this is being funded and overseen.

Levitz asked if the inquiry was going to be a “personal gripe fest” and wondered how it will be “guided.”

Manning reiterates that the end goal is to determine how the response to COVID-19 could have been handled in a more balanced manner and that funding is coming directly from the pockets of concerned Canadians through donations and crowdfunding initiatives.

Of course, Levitz shares the sentiment of many Canadians and wants to ensure that this process is fact-based.

“There is a risk of mis and disinformation becoming publicized in all of this – about the pandemic itself, about the virus not being real, about vaccines – that might be considered problematic. How do you stop [this misinformation] from being amplified?” she wonders.

Reiterating that participation is key to the process, Manning says that “there is a self-correcting mechanism... if people will participate.” He mentions that all witnesses will undertake an oath by the commissioners appointed to oversee testimony. Manning further illustrates that the plan is to have witnesses cross-examined to ensure that “the whole truth” comes out, “not just part of it.”

“Particularly, for the people who are afraid of misinformation, the best way to ensure that [it] won’t occur is to participate, not just sit back and criticize it,” Manning concludes.

Over 40,000 Canadians have signed the petition expressing their support of this independent initiative thus far.

Will an independent, citizen-led inquiry be able to adequately establish what went wrong and prevent future pandemic pandemonium through scrutiny and robust discussion?

Or will state-backed media, the antithesis to democracy, slander and smear the initiative, under the guise of misinformation, perturbed by the very thought that Canadians may share heart-wrenching stories without their editorial “guidance?”